The deputy superintendent of the Western Virginia Regional Jail has been promoted to the top job after the retirement of his predecessor.

David Cox, 55, is a 27-year veteran of law enforcement who has served at the regional jail since it was in development in 2008.

He became second-in-command of the facility, and had been serving as interim superintendent since the retirement of Col. Bobby Russell in March.

On Friday, the regional jail authority announced it is appointing Cox to assume the role permanently. The promotion takes effect immediately. His rank will rise from lieutenant colonel to colonel.

“David is well known and well respected in law enforcement circles throughout southwest Virginia and, personally, I have had the pleasure of working with him on a number of levels,” Jay Taliaferro, chair of the jail authority and city manager of Salem, said in the announcement. “He has been a key figure at the jail since it opened and I cannot think of a better person to succeed Bobby Russell as superintendent, and continue the jail’s high level of professionalism.”

The superintendent oversees a facility with a staff of about 200 and an average daily inmate population of about 850. The regional jail, located in Roanoke County, serves Franklin County, Montgomery County, Roanoke County and Salem as well as outside agencies.

“It is a great honor and privilege to be selected as WVRJ’s Superintendent,” Cox said in the announcement. “This is an accomplished organization because of its employees and governing board; I am humbled to be entrusted with this responsibility.”

Prior to joining the regional jail, Cox served as a police officer in Salem and worked at the Roanoke City Jail directing operations in the security and services divisions.

He holds a master’s degree in criminal justice from Boston University and a bachelor’s in business administration from Roanoke College. He’s a graduate of the National Jail Leadership Command Academy and served as a program advisor for the Virginia Association of Regional Jails Leadership Initiative.

In other news Friday, Roanoke County Fire & Rescue announced the appointment of a new deputy chief.

Toby Martin, who has 33 years experience in rescue services, will become deputy chief of operations effective July 10. Martin, who grew up in Bedford County, started in emergency services as a volunteer in 1988, following in the footsteps of his father, who was chief of the Stewartsville-Chamblissburg Volunteer Fire Department.

He became a career firefighter with Roanoke County in 1999, and rose to battalion chief in 2018. The family tradition of service also continued in that time. Martin’s two children, Nicole and Teddy, are both firefighters in Roanoke County.

A Roanoke man died Saturday morning while canoeing on the New River, according to the Virginia Department of Wildlife Resources. 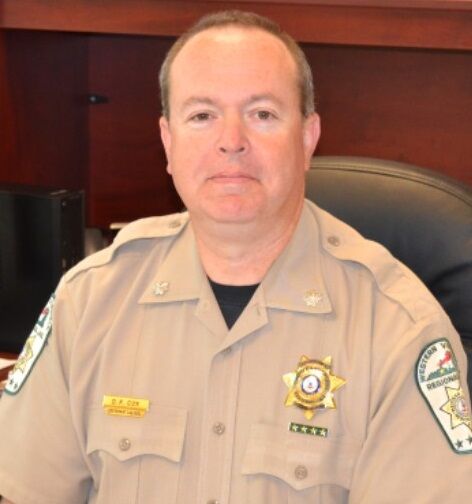 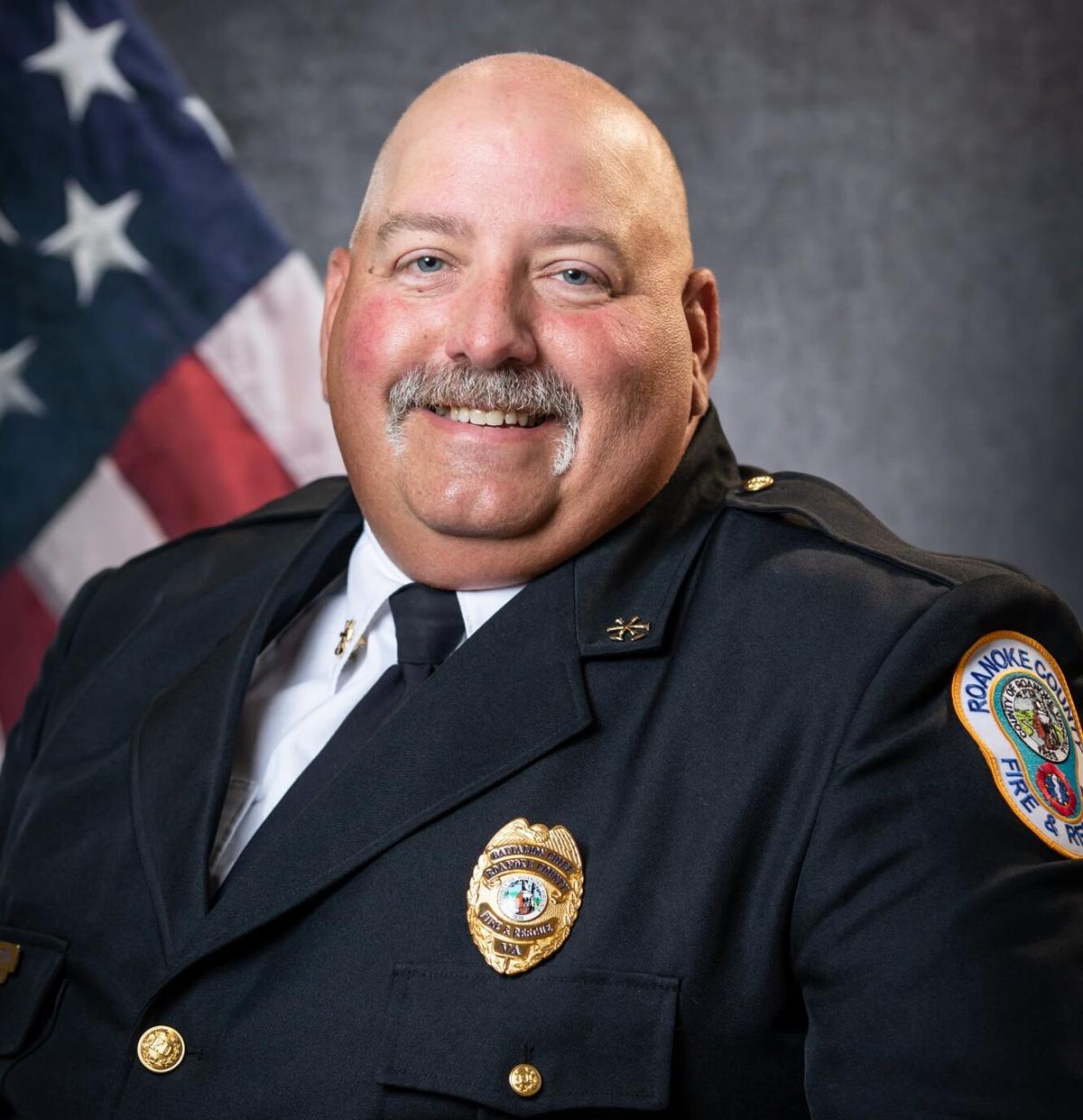