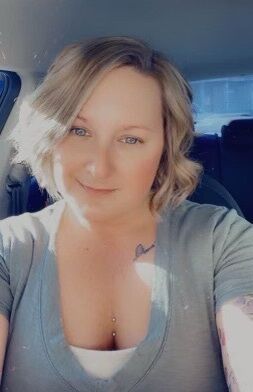 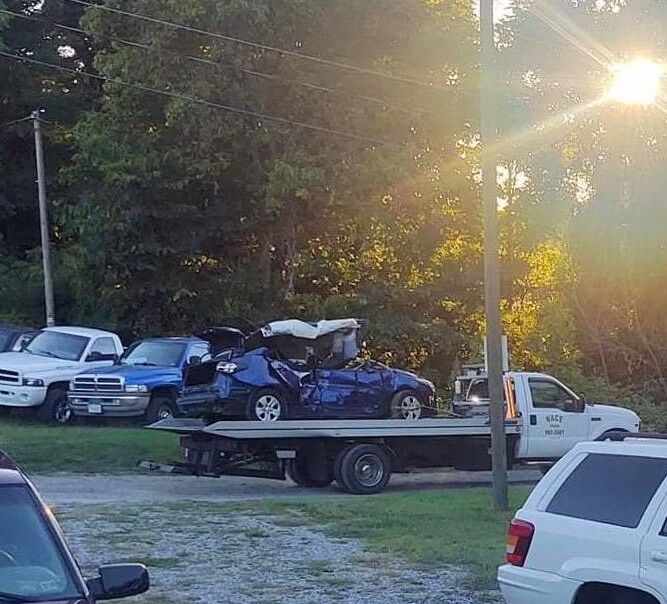 A driver sustained life-threatening injuries Friday when a train collided with her car at a crossing in Troutville, state police said. Loved ones identified the driver as April Hartsook, of Salem, a mother of two.

A driver sustained life-threatening injuries when a train collided with her car at a crossing in Troutville last week, according to Virginia State Police.

April Hartsook, of Salem, had just left work for the day around 5 p.m. Friday when the crash happened at a rail crossing on Boone Drive, near Troutville Park, according to information gathered from police, Norfolk Southern and Hartsook’s family.

Hartsook, 38, remains in a coma in Carilion Roanoke Memorial Hospital’s ICU, said loved ones, who’ve started a fundraiser to help Hartsook and her children.

Her condition was described as critical.

“She’s basically fighting for her life,” said Matt Graybill, who has a 17-year-old daughter with Hartsook. “We really need a miracle from God.”

The investigation into the collision is being led by the state police but their report was pending Tuesday, according to a spokesman. No other injuries were reported in the crash.

Norfolk Southern said in a statement it hoped the driver would make a full recovery. “[O]ur hearts go out to her and her family.”

The rail carrier added the collision was a sad reminder that heightened caution is always needed when driving near tracks.

At the time of the crash, Norfolk Southern reported, the train was traveling under the 40-mph speed limit and was sounding its horn as it approached the crossing.

The Boone Drive crossing isn’t equipped with an arm or warning lights. The crossing has an X-sign, which the law requires, to mark the railway, said Norfolk Southern. The addition of other measures is a decision controlled by local or state transportation authorities, depending on the jurisdiction, said a representative.

Hartsook was identified by family and friends on social media. Graybill, speaking by phone, described her as a strong woman with a kind heart who devoted herself to her children.

Even after their own relationship came to an end, he said, they remained close and continued raising their daughter together.

“That’s her whole world,” he said of their daughter, a junior at Northside High School, and Hartsook’s son, age 21.

Tears, prayers and rallying support around the children have marked the past week, loved ones said. Hartsook was the type of person who was always there to help others, said Graybill’s financee, Jackie Sutliff.

She welcomed Sutliff into the family, and the two became fast friends. “She’s literally the sweetest person you could meet,” Sutliff said. “She’s always been the best.”

The family has started a GoFundMe to help raise money for Hartsook. All donations will go toward her care or her children’s needs, Sutliff said.

The fundraiser can be found online at www.gofundme.com/aprilgreenwayhartsook.

Sutliff grew emotional as she reflected on the pain the children are navigating. The family’s focus is on helping them and on lifting up prayers for Hartsook.

“These are great kids, and their mom is their world. April molded them right,” Sutliff said.

“We’ve just got to lean on each other,” she said. “They need all the support they can possibly get right now.”

A driver sustained life-threatening injuries Friday when a train collided with her car at a crossing in Troutville, state police said. Loved ones identified the driver as April Hartsook, of Salem, a mother of two.