Please log in to keep reading.
Enjoy unlimited articles at one of our lowest prices ever.
You have permission to edit this article.
Edit

Chipotle wants its customers to eat — and wear — its avocados.

The company announced a new "responsibly sourced" clothing and goods line Monday, and all of the T-shirts, sweatshirts and tote bags will be dyed with the food chain's usedavocado pits that would otherwise go to waste.

After using avocados to make guacamole, Chipotle is left with nearly 300 million avocado pits that go to waste in its restaurants every year. Each item in the clothing and goods line will require five avocado pits, which is roughly equivalent to five orders of guacamole, according to the press release.

The Chipotle Goods collection has been in the works for a year and a half. "We looked at some of our biggest waste outputs that were landfill bound. We purchase more avocados than any other restaurant in America, which means we produce more avocado pits than any other restaurant," a Chipotle spokesperson told CNN Business. "Commercial compost isn't available everywhere, and that meant that a lot of avocado pits were potentially destined for landfills each year. We started brainstorming ways we could use our avocado pits for good, and natural dye was something that kept coming up."

The catalog of goods will include leggings, jean jackets, blankets, hats, onesies, gym bags and sweatshirts. The line will focus on "size inclusivity" and gender-neutral garb, according to a company press release.

The items will be made with organic cotton from Loomstate, Chipotle's uniform partner. The partnership will aim to reduce waste and water usage and "prevent the use of a significant amount of synthetic pesticides," Chipotle said.

Clothing production generates a huge amount of waste globally. One full garbage truck of clothes is burned or sent to a landfill every second, according to a report by the Ellen MacArthur Foundation, a non-profit working to improve the fashion industry's sustainability record.

Chipotle has long sought to differentiate itself in the saturated quick-serve restaurant business by using fresh ingredients and pledging to make its operation ecologically sustainable. Fast food is a low-loyalty business operating on razor-thin margins, so anything that makes a business stand out in the crowd can be good for the bottom line. Chipotle believes being a "green" brand can help — particularly after difficult couple of years in which the company failed to contain E-coli and salmonella outbreaks, and customers looked elsewhere for lunch.

In the company's 2019 Sustainability Report, Chipotle CEO Brian Niccol said the company wouldset up compost and recycling at every possible Chipotle to keep unnecessary waste out of the landfill. Last year, the company purchased more than 35 million pounds of local produce from 62 local farmers.

After a rough couple of years filled with outbreaks and unpopular new menu items, the new efforts seem to be paying off. The chain's stock is up 36% this year.

In his farewell address released Tuesday afternoon, President Donald Trump said he will pray for the success of the next administration.

FBI fears 'insider attack' on inauguration; all troops being vetted

The FBI's massive undertaking to review 25,000 troops underscores fears that some people assigned to protect the city could present a threat to the incoming president and other VIPs. No threats are apparent yet.

GOP congresswoman to introduce articles of impeachment against Biden

U.S. Rep. Marjorie Taylor Greene, R-Georgia, told Newsmax on Wednesday that she plans to introduce a measure to impeach Biden on his first full day in office next week.

McConnell says Trump, others 'provoked' attack on US Capitol

Senate Majority Leader Mitch McConnell is explicitly pointing his finger at President Donald Trump for helping to spur the attack on the Capitol.

How and when will you get vaccinated? How do these vaccines even work? Here are answers to some of the most common COVID-19 vaccine concerns and the latest information on the virus' spread.

President-elect Joe Biden is unveiling a $1.9 trillion "American Rescue Plan" Thursday to turn the tide on the pandemic, speeding up the vaccine rollout and providing financial assistance.

An Orlando, Florida, server used a sign to secretly communicate with a boy, and police are crediting her with saving him from his abusive parents.

Your Monday morning headlines: Get the latest on the inauguration; another Twitter suspension; NFL's final 4 has two great QB matchups. Plus today's weather, history, birthdays and more.

John Sullivan, a Utah activist who filmed the fatal shooting of a Trump supporter during the insurrection at the U.S. Capitol last week, was arrested. 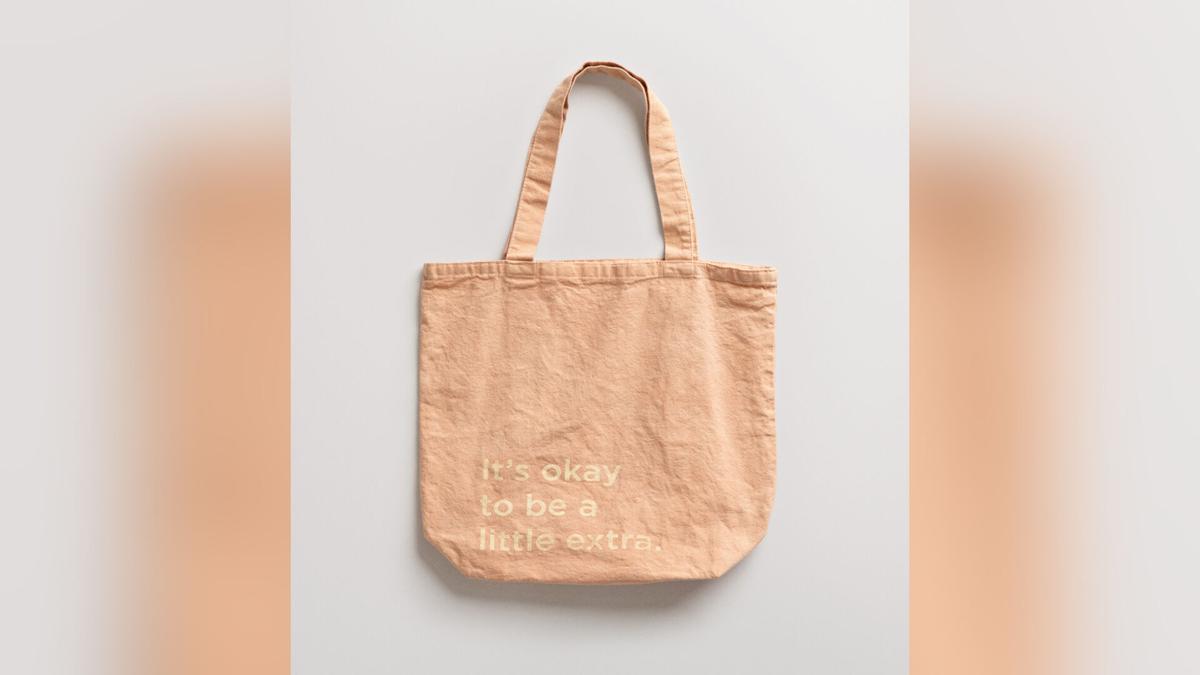 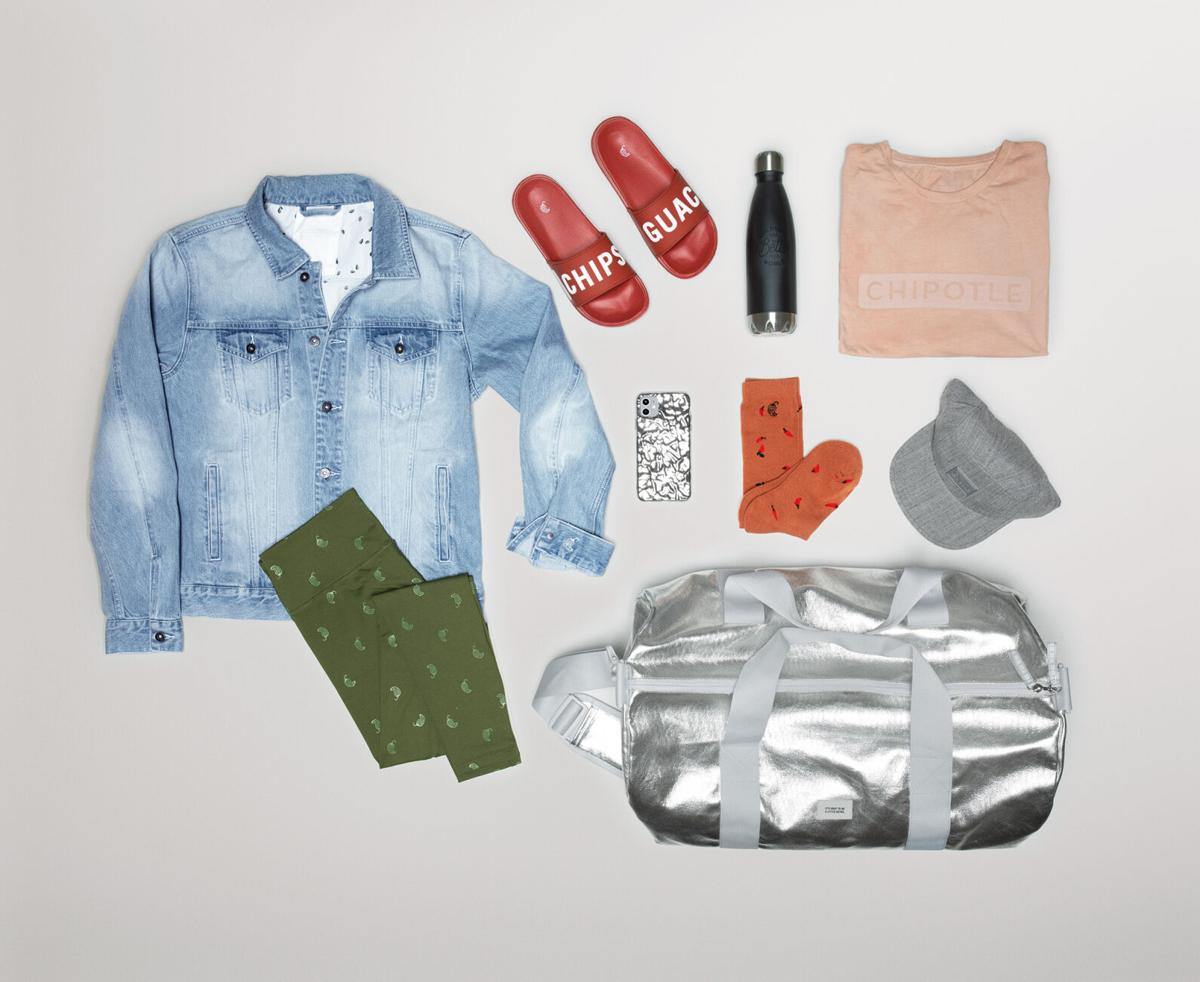 The company announced a new "responsibly sourced" clothing and goods line, and all of the T-shirts, sweatshirts and tote bags will be dyed with the food chain's used avocado pits that would otherwise go to waste.