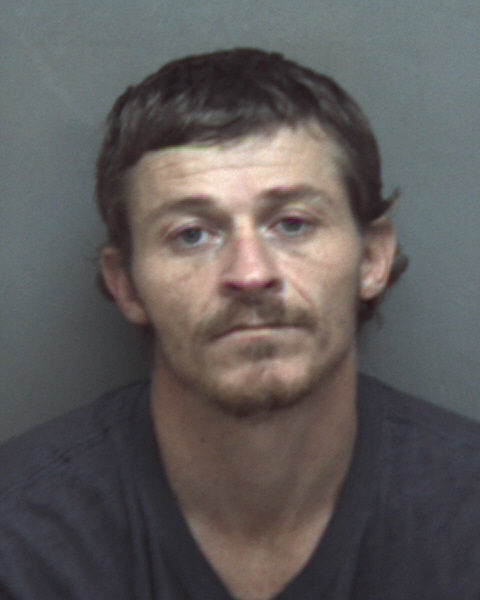 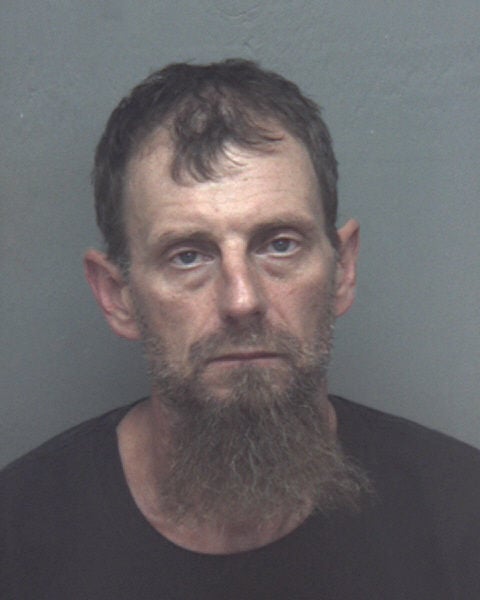 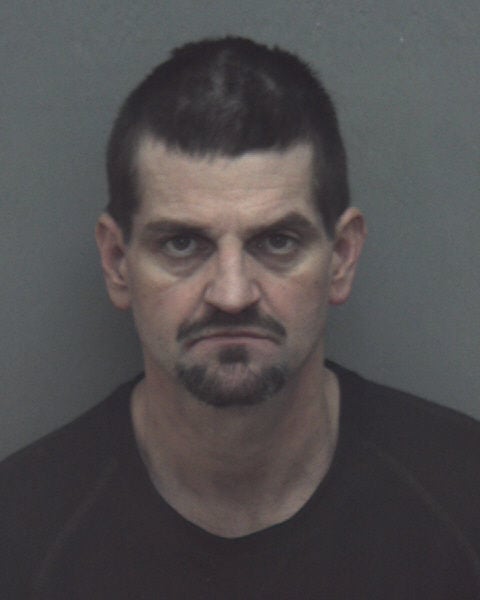 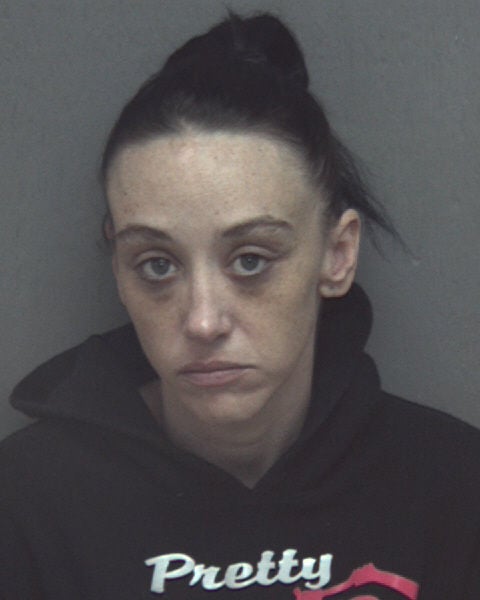 Fizer, 39, of Pilot, pleaded guilty Thursday to two counts of possessing a Schedule II drug and was convicted by Judge Marc Long. Long deferred sentencing for two years, however, ordering that Fizer remain drug-free, undergo a substance abuse evaluation and complete whatever treatment is recommended, and perform 200 hours of community service.

Fizer will be supervised by the probation office for two years, Long said.

Also, Fizer’s driver’s license is suspended for 12 months, the judge said, and he is banned from purchasing any medicine containing pseudoephedrine, which is in many decongestants and also is used to make methamphetamine.

Assistant Commonwealth’s Attorney Jennifer Wolz said that if Fizer’s case had gone to trial, witnesses would have testified that he was a co-conspirator with Aaron Wayne Hixon, a Blacksburg man who Wolz called the kingpin of a meth pipeline that brought the drug from Georgia to the New River Valley for most of 2017 and during January 2018.

According to Hixon’s own testimony at the trial of another Crankdown defendant, it was during a visit to Hixon’s mother in Georgia that her mother’s boyfriend connected him to a man called “Tiny.” Hixon said he could buy meth in Georgia for $500 per ounce, then sell it in Blacksburg for at least twice that much, at $1,000 per ounce or in smaller quantities for $100 per gram.

One of Fizer’s possession charges came from the Crankdown investigation, which led to charges against 22 people, Wolz said.

Fizer’s other possession charge was the result of an encounter with a Christiansburg police officer, who asked Fizer if he had anything illegal on his person, Wolz said. Fizer gave the officer a smoking device, which prompted the officer to search him and find another smoking device and a substance suspected to be meth.

Lab tests have not been completed on the seized substance, Wolz said. But Fizer and his attorneys, Tracy Neyhart of Blacksburg and Brian Scheid of Narrows, agreed that the substance was meth.