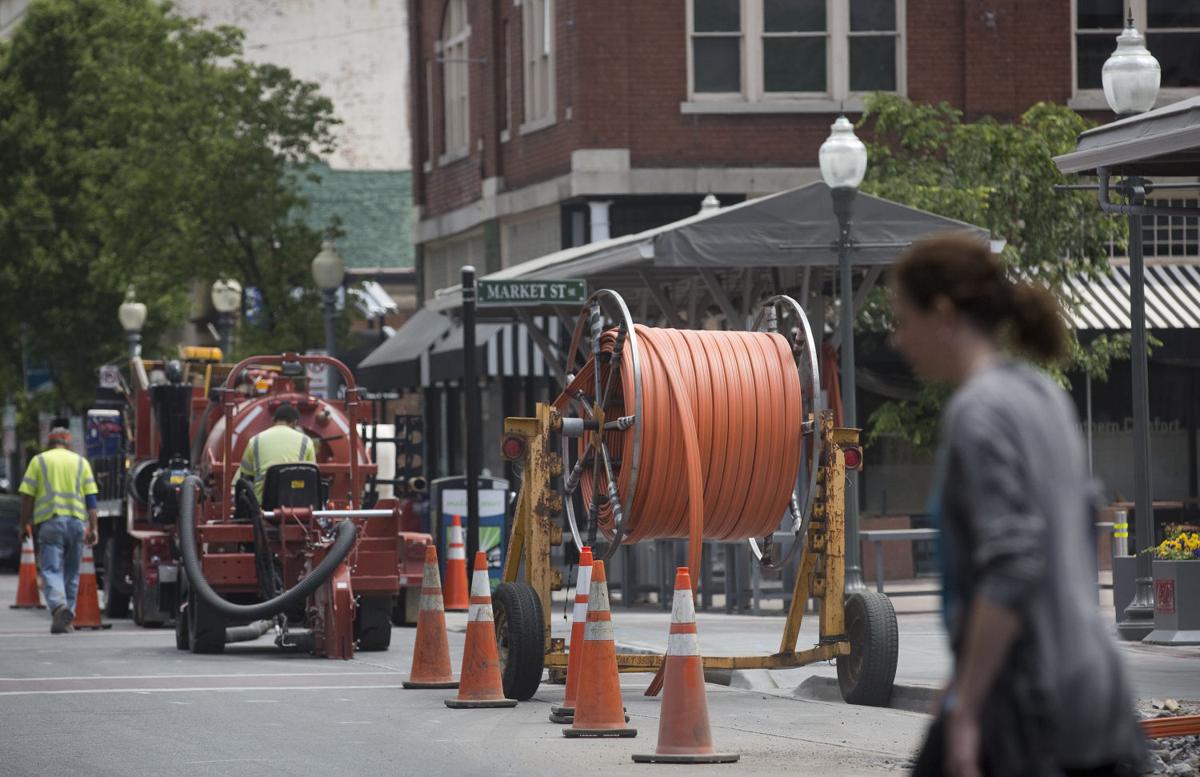 Utility service contractors were at work in April on Campbell Avenue, preparing downtown for installation of fiber-optic cable through the Roanoke Valley Broadband Authority. 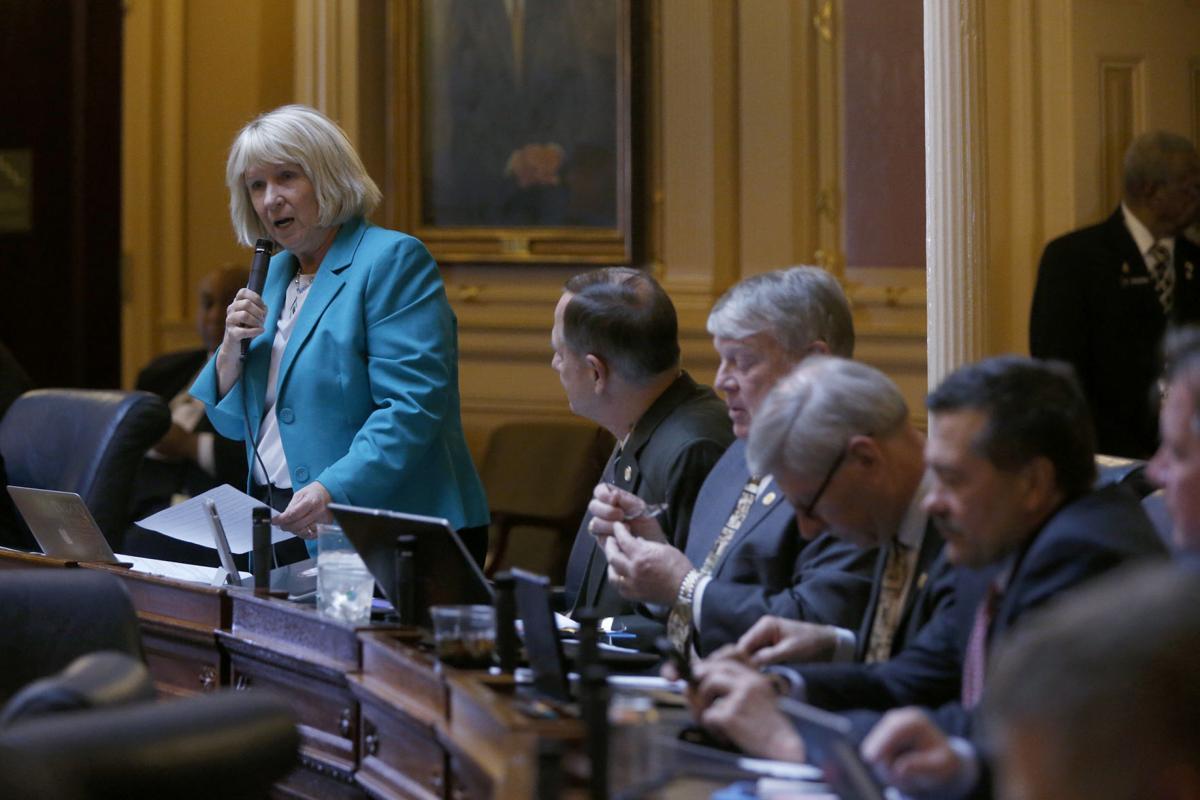 Del. Kathy Byron, R-Bedford, speaks in support of House Bill 2108, her Virginia Broadband Deployment Act, during the floor session of the House of Delegates at the State Capitol in Richmond on Wednesday. 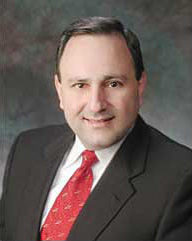 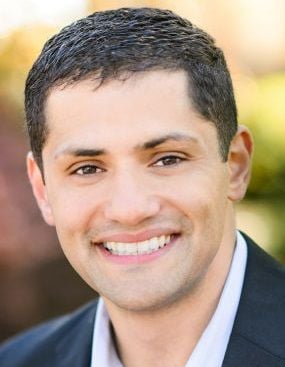 Utility service contractors were at work in April on Campbell Avenue, preparing downtown for installation of fiber-optic cable through the Roanoke Valley Broadband Authority.

Del. Kathy Byron, R-Bedford, speaks in support of House Bill 2108, her Virginia Broadband Deployment Act, during the floor session of the House of Delegates at the State Capitol in Richmond on Wednesday.

RICHMOND — Prior to installing a municipal broadband network in Rockbridge County, students at the local high schools could not use the internet while other students were completing standardized tests for fear the network would crash.

At a Wednesday news conference to oppose a Virginia bill that could limit municipal broadband initiatives, Scott Robertson, executive director of the Rockbridge Area Network Authority, talked about the positive effect government-funded broadband has had in Rockbridge, Buena Vista and Lexington and at Washington and Lee University.

Local governments, private entities and the university worked together to create the Rockbridge network in 2009 with a mix of private, public, local and federal funds.

“There’s just no comparison to 2013 that makes any sense and the school districts now can deploy the latest learning tools and content, which before, they couldn’t,” Robertson said.

Since The Roanoke Times first reported Byron’s bill last week, the chairwoman of the state Broadband Advisory Council has received angry emails from readers across the country. One subject line read, “I hope you and your family die of cancer,” Byron said on the House floor Wednesday.

Byron railed against a Roanoke Times editorial that called the bill “the most dangerous bill now pending before the General Assembly.” She said the editorial writer probably hadn’t read the bill.

“House Bill 2108, the Virginia Broadband Deployment Act, comes directly from my experience and service chairing the broadband advisory council,” Byron said. “That’s why the bill places a priority on delivering broadband access to Virginians who do not currently have it.”

“If you read House Bill 2108, you cannot come away with any other conclusion other than it is capital corporate cronyism at its best,” he said.

Local business people, not local government, led to the creation of the Roanoke Valley Broadband Authority, Ferris said. Those business people called for additional services and faster internet speeds and commissioned a study that showed the need was widespread, he said.

Officials from the Roanoke Valley Broadband Authority joined others from Franklin, Orange and Louisa counties and Roanoke city to criticize Byron’s bill Wednesday. They stressed the impact municipal broadband networks can have on local learning, economic development and driving private providers’ costs down through competition.

What worries representatives from the broadband authority and the Rockbridge network is a clause in the bill that disallows municipal networks from expanding into areas already serviced by private providers, which local officials claim could effectively kill the municipal broadband authorities.

The bill does not prevent localities from creating municipal broadband networks, but it keeps those institutions from falling victims to “costly mistakes” like the corruption that overwhelmed the Bristol Virginia Utilities Authority, Byron said. Instead, the controversial bill codifies taxpayer protection recommendations.

The private sector has struggled to keep up with the growing demand for additional internet service and faster speeds, which can impede economic development, said Del. Sam Rasoul, D-Roanoke.

Some businesses pass on Roanoke Valley locations because company officials discover they can’t get internet service, Rasoul said. Then, there are other Roanoke businesses like the software company Meridium that want access to multiple service providers.

Byron and her bill’s supporters will host a news conference Thursday to discuss the broadband bill.

In its Jan. 13 editorial (“A dangerous bill”) The Roanoke Times called the Virginia Broadban…

Editorial: The most anti-growth bill in Richmond

The most dangerous bill now pending before the General Assembly is one you’ve never heard of.

RICHMOND — Del. Kathy Byron’s bill that could limit municipal broadband initiatives across Virginia is “too restrictive,” said a top official …