After securing the Republican nomination to run against Sen. Mark Warner in November, Army veteran Daniel Gade is challenging the two-term incumbent to five debates.

Gade announced Monday that he wants to debate Warner five times, which is two more than the Democrat proposed last week. The debates, according to Gade’s campaign, would be spread across the state, including Southwest Virginia, Tidewater, Richmond, the Southside and Northern Virginia.

“Virginians deserve to hear the difference between Mark Warner’s do-nothing career and a fighter who can actually get things done in the Senate for Virginians,” Gade said in a statement. “I am thrilled to challenge Warner to these 5 debates that will cover real issues such as affordable health care, quality education, well-paying jobs, individual liberty and much more. As a warfighter and a professor, I look forward to debating Warner on the battlefield of ideas.”

Gade topped two other Republicans in last week’s GOP primary, receiving 67% of the vote, according to unofficial results from the Virginia Department of Elections. The American University professor won every city and county in the state.

Warner, the favorite in the election, last week challenged his eventual opponent to three debates, including one at a historically Black college focused on racial equality and justice.

“One of the things that the pandemic has shown — it’s almost like an X-Ray into the health of America — and we’re seeing a virus that has disproportionately impacted the African American and Latino population,” Warner said in an interview last week about why he thinks that debate is important. “And we obviously have the appropriate anger and frustration going over police brutality and the need for police reform.”

The general election is scheduled for Nov. 3.

Virginia Republicans on Wednesday called for students to return to school buildings five days a week this fall, citing new guidance from the American Academy of Pediatrics.

Virginia Attorney General Mark Herring said Wednesday that 2,665 physical evidence recovery kits collected from victims in old sexual assault investigations have been tested and that there will be no "backlog" of such tests in the state moving forward.

The Virginia Legislative Black Caucus on Wednesday released a wide-ranging list of legislative proposals to reform the state’s law enforcement system, urging “a bold swing” towards racial equity and social justice in the state. 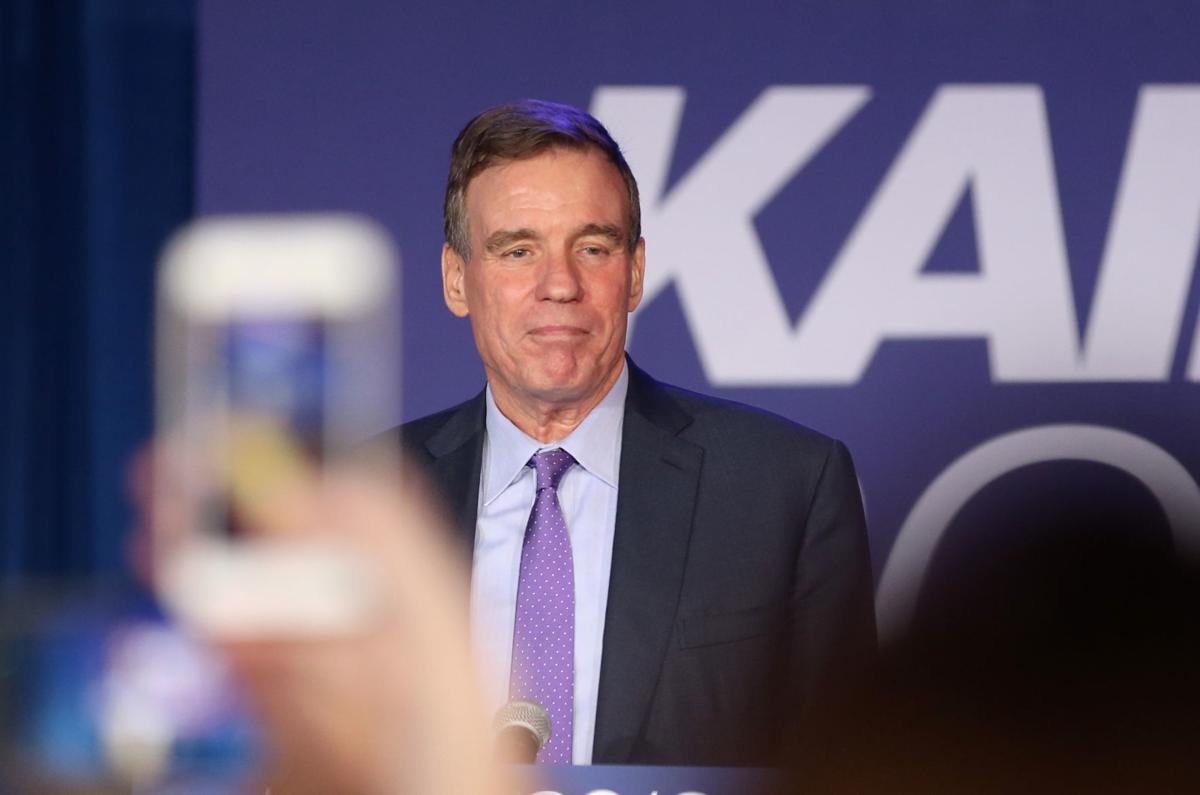 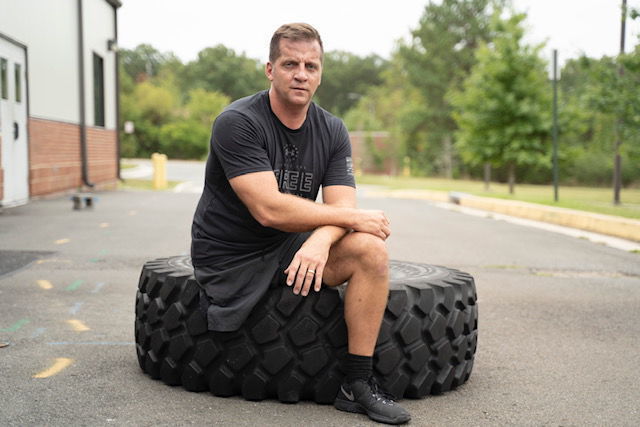