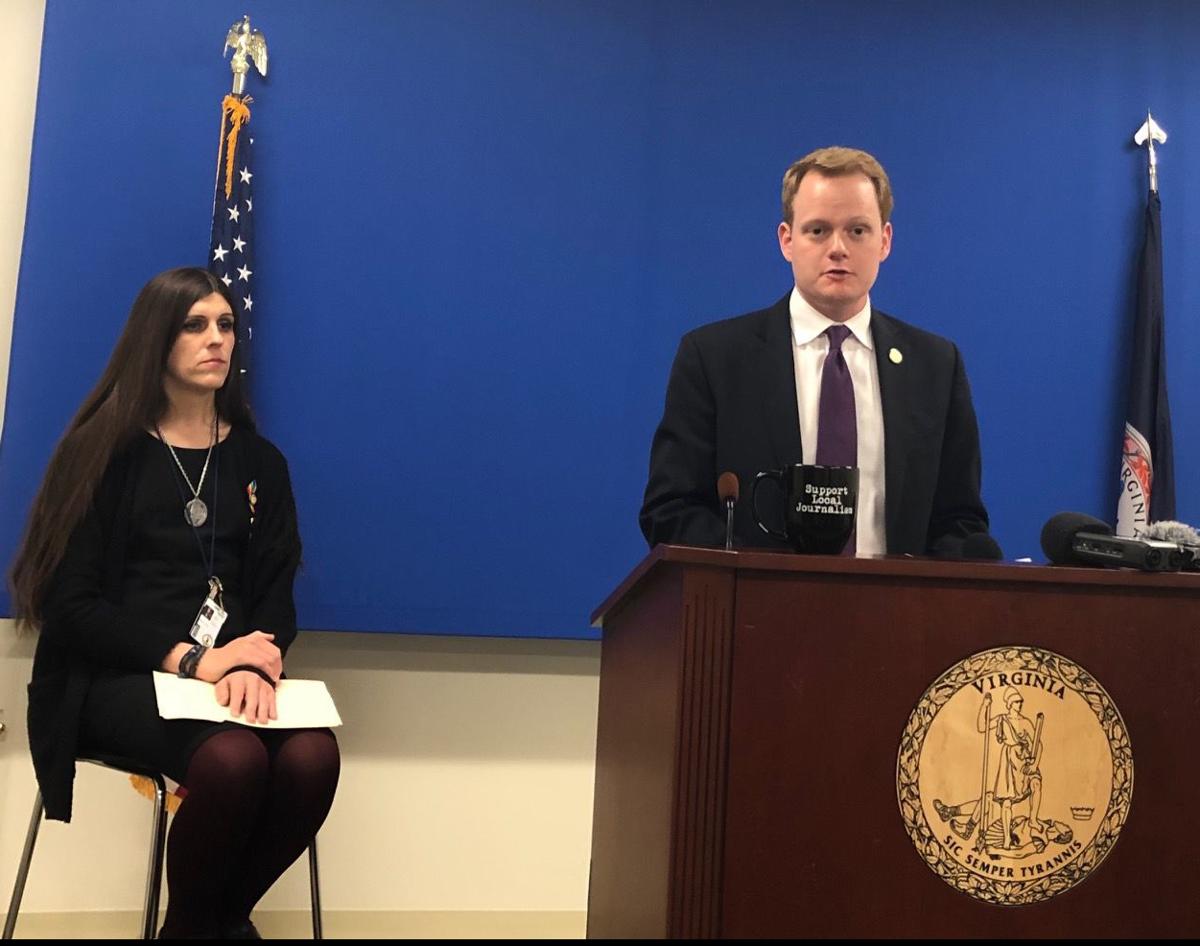 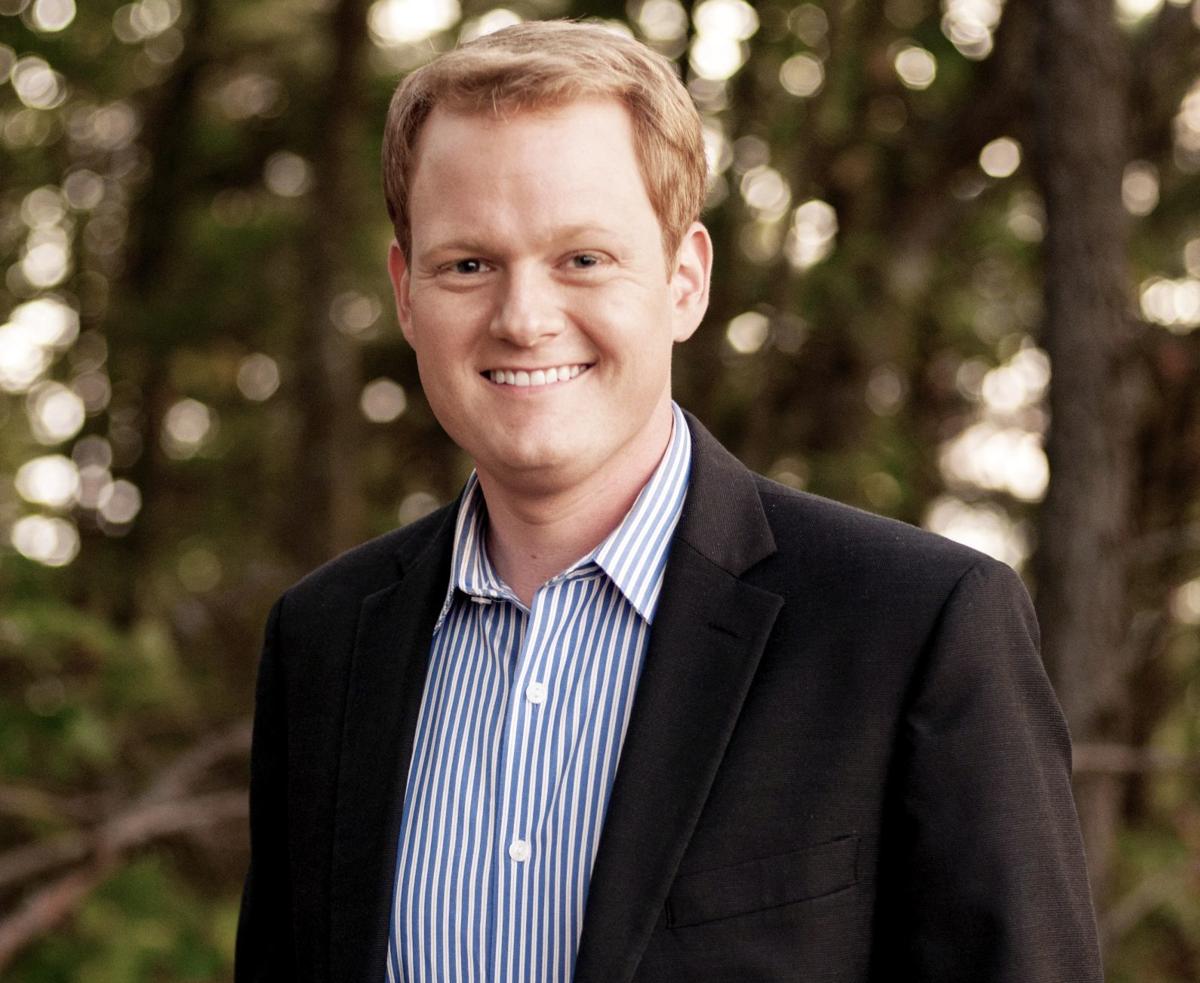 “Sunshine is the best disinfectant,” Hurst, a former reporter and anchor at Roanoke’s WDBJ (Channel 7), told a room of reporters at a news conference Monday. “Tackling tough issues, whether you are a high school student or you are a professional journalist means you have to sometimes expose things that may make the comfortable uncomfortable, that may expose truths that those in power do not want to be revealed.”

Hurst’s bill would prohibit schools from limiting student’s rights to free press and speech unless such content was libelous, slanderous, violates federal or state law or incites students to create a clear and present danger, violates policies or disrupts the school setting. It also would prohibit faculty advisers from being disciplined for helping students produce journalism.

The student journalism bill is part of the “New Voices” movement. Similar laws exist in 14 states, and at least three legislatures are currently considering bills.

Frank LoMonte, a professor of media law at the University of Florida and former director of the Student Press Law Center, said there has been a “groundswell of support for student journalism in recent years.”

“First, people recognize that students are increasingly the primary source of information for their communities. Many school boards are covered on a regular basis only by student journalists,” he said.

“Second, people realize that censorship is ridiculously futile now that everyone is walking around carrying an information supercomputer. It’s just nuts for schools to be cutting articles about pregnancy out of the newspaper as if they can seal teenagers inside an impenetrable information bubble.”

Roem’s bill to shield journalists from being forced to reveal their sources does have some exceptions, such as in cases where the information would prevent an act of death or bodily harm.

“Taking care of you guys with this bill is my No. 1 priority,” said Roem, a former print reporter.

LoMonte said Roem’s bill is narrower than some shield laws. He said it’s unclear how broadly it applies to digital media organizations.

He said similar legislation sometimes goes further, protecting not just information from confidential sources, but all unpublished information a journalist gathers, regardless of whether it was collected under the promise of confidentiality.

Roem introduced a similar bill last year, but she’s optimistic that she’s worked across the aisle better this time to gather supporters.

“It’s a nonpartisan issue to protect the freedom of the press,” Roem said.