Yost’s first ad, “People,” aired Friday with an opening image of the Republican candidate and the word “INDEPENDENT” on the screen, and then a screen message of “STANDING UP | Against his own party,” while the voice-over emphasized his opposition to the proposed Mountain Valley Pipeline.

Yost’s campaign has purchased a week’s worth of ads to play on WDBJ (Channel 7), WSLS (Channel 10), WWCW/WFXR (Channels 21/27) and WSET (Channel 13), according to Don Rickard, his campaign manager.

“I would say we’ve been proactive in this race, we’re really starting to get the message out there,” Rickard said, noting that the ads will continue after this week.

“This is the race that everybody is talking about, and you have to keep a campaign running to be effective,” Rickard said.

Like Yost’s initial ad, this is a get-to-know-the-candidate piece. Campaign manager Andrew Whitley would not comment on the cost but said Friday “it’s a strong buy to kick off our paid media plan.”

In the ad, Hurst mentions his time as a news anchor for WDBJ, his motivation for running after the 2015 shooting death of his fiancee Alison Parker, and then describes getting schools the resources they need and expanding access to affordable health care has his top two priorities.

Half of the voters in the 12th House District reside in Montgomery County, with about a quarter in Giles County, nearly 20 percent in Radford and less than 10 percent in Pulaski County. District voters tend to favor Democrats in statewide and national elections, but only narrowly in most races.

The 12th District race has already taken on larger than normal significance, as Democrats see a chance to take back a seat that had been held by their party for years before Yost’s victory. 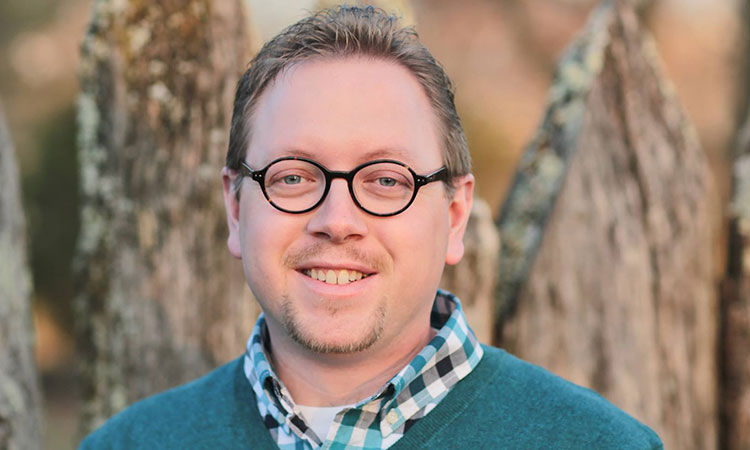 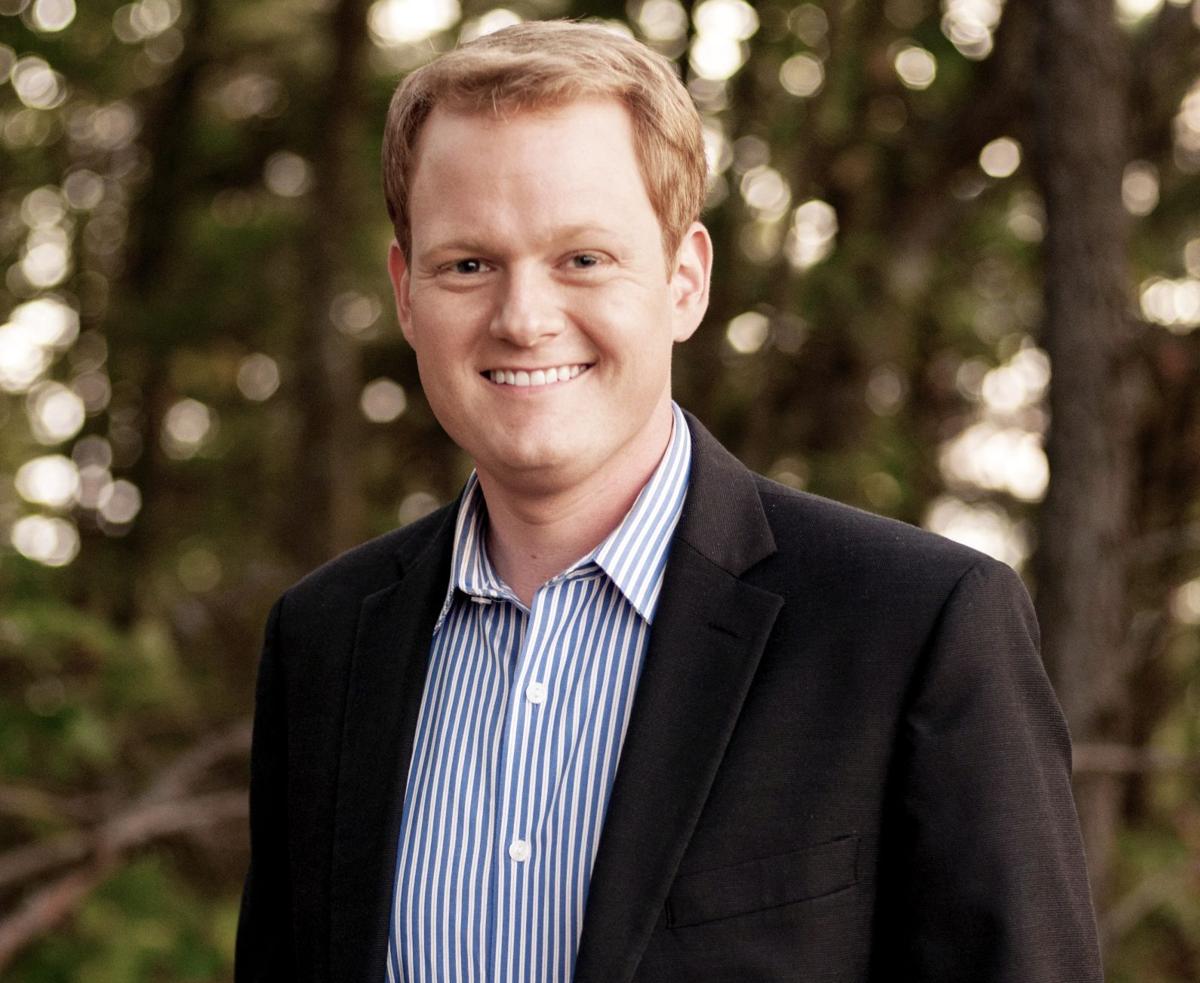