H B 2611 would have prohibited Virginia from entering a regional program to reduce carbon dioxide from power plants without approval by a supermajority of two-thirds of the General Assembly.

HB 2269 would have barred Virginia from entering a regional program to reduce carbon dioxide air pollution from vehicles and other transportation unless authorized by a super majority of the legislature.

“We should not be limited in our ability to protect the environment and in turn, the citizens of the Commonwealth,” Northam wrote in his veto message.

Both pieces of legislation from Poindexter passed through each chamber on party-line votes.

“Like other air pollutants, the emissions that cause climate change do not respect state lines, district lines, or other political boundaries,” Northam wrote. “In the absence of a federal plan, Virginia is obligated to join other states and face this threat to our collective public safety and economic health.”

Some Democratic legislators said the supermajority required gave them pause because it was contrary to the normal operation of the General Assembly. Poindexter said a two-thirds vote was necessary if the legislature was going to approve something so significant.

When the bill passed the House, Poindexter said climate change legislation has received pushback. He noted the riots in Paris toward the end of last year, sparked by higher fossil fuel taxes, which international climate negotiators say are necessary to wean the world from fossil fuels and slow climate change.

“Climate change, extreme weather, and sea level rise endanger public safety, economic vitality and the natural and built environments,” Northam wrote. “To address these challenges and protect the people of Virginia, the Commonwealth must be able to use all available tools to combat climate change.”

These vetoes bring the veto count total this year for Northam to three.

On Tuesday, he vetoed a Republican-backed bill that would push state police to speed up the process on concealed handgun permits for out-of-state residents. 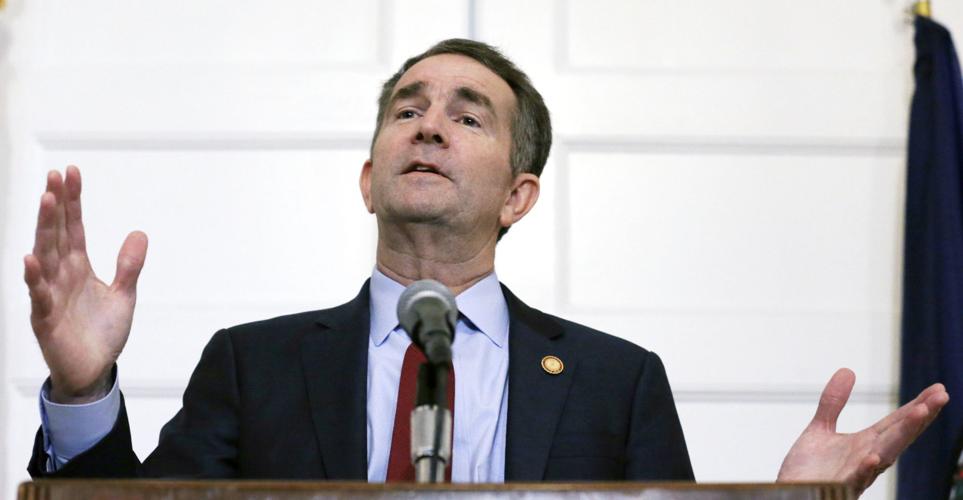 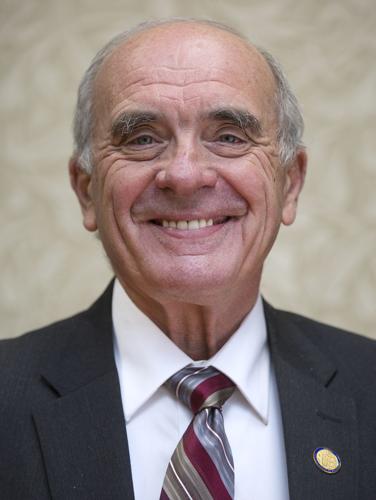