RICHMOND — The General Assembly elected Judge Teresa Chafin, the sister of a state senator, on Thursday to fill a seat on the Virginia Supreme Court that will become open in September.

Delegates and senators cited Chafin’s judicial experience in electing her to a 12-year term. Sen. Ben Chafin, R-Russell, is her brother and former law partner.

Justice Elizabeth McClanahan announced last month that she would retire from the seven-member court effective Sept. 1, the date Teresa Chafin will join the high court. Because Republicans have the majority in both the House and Senate, they controlled who would be her replacement.

On the Senate floor, Ben Chafin remained in his seat but did not vote on his sister’s election. Three Democrats — Jennifer Boysko, of Fairfax, Creigh Deeds, of Bath, and Mamie Locke, of Hampton — also remained in the room but did not vote. The Senate voted 36-0 and the House voted 97-0 to approve her judgeship.

The panels also interviewed Judge Clifford Athey of the 26th Judicial Circuit. Athey served as a Republican in the House of Delegates from 2002 to 2011.

Athey, of Warren County, was elected Thursday to join the Court of Appeals in September to succeed Teresa Chafin.

When the Senate Courts of Justice Committee interviewed her last week, Clafin addressed what she said was the “elephant in the room” — nepotism.

She said she’d been serving as a judge before her brother joined the General Assembly in 2013.

Ben Chafin is a member of the Senate Courts of Justice Committee. He remained in the room while his sister and three other candidates interviewed for the Supreme Court seat, but he did not ask anyone questions.

“The optics are not very good,” Carl Tobias, a law professor at the University of Richmond, said about Ben Chafin’s participation in the process.

Ben Chafin was elected to the House of Delegates in 2013. He ran for the state Senate in 2014 in a special election to replace Democrat Phillip Puckett, resulting in Republicans taking control of the Senate.

Puckett resigned largely because of his daughter’s judgeship. Senate Republicans had balked at backing Puckett’s daughter, Martha Ketron, for a full six-year appointment to a juvenile court judgeship in Southwest Virginia, saying they opposed giving judicial appointments to family members of sitting legislators.

“The whole Puckett affair seems to show there’s a double standard,” Tobias said. “I don’t think there’s too much of a difference between the two situations.”

Puckett’s resignation led to a federal corruption investigation in which no criminal charges were filed.

The General Assembly elected numerous other judges Thursday including: 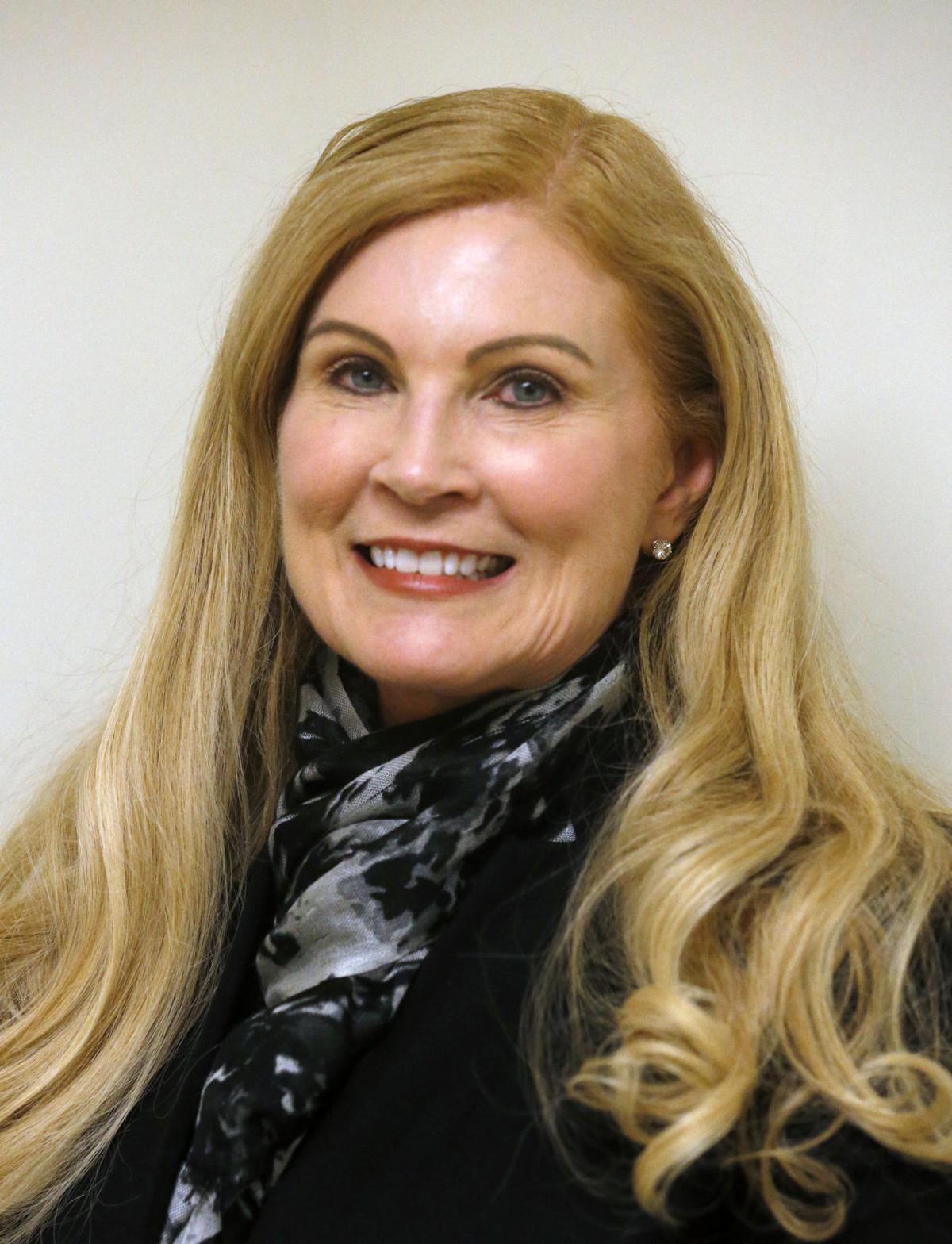 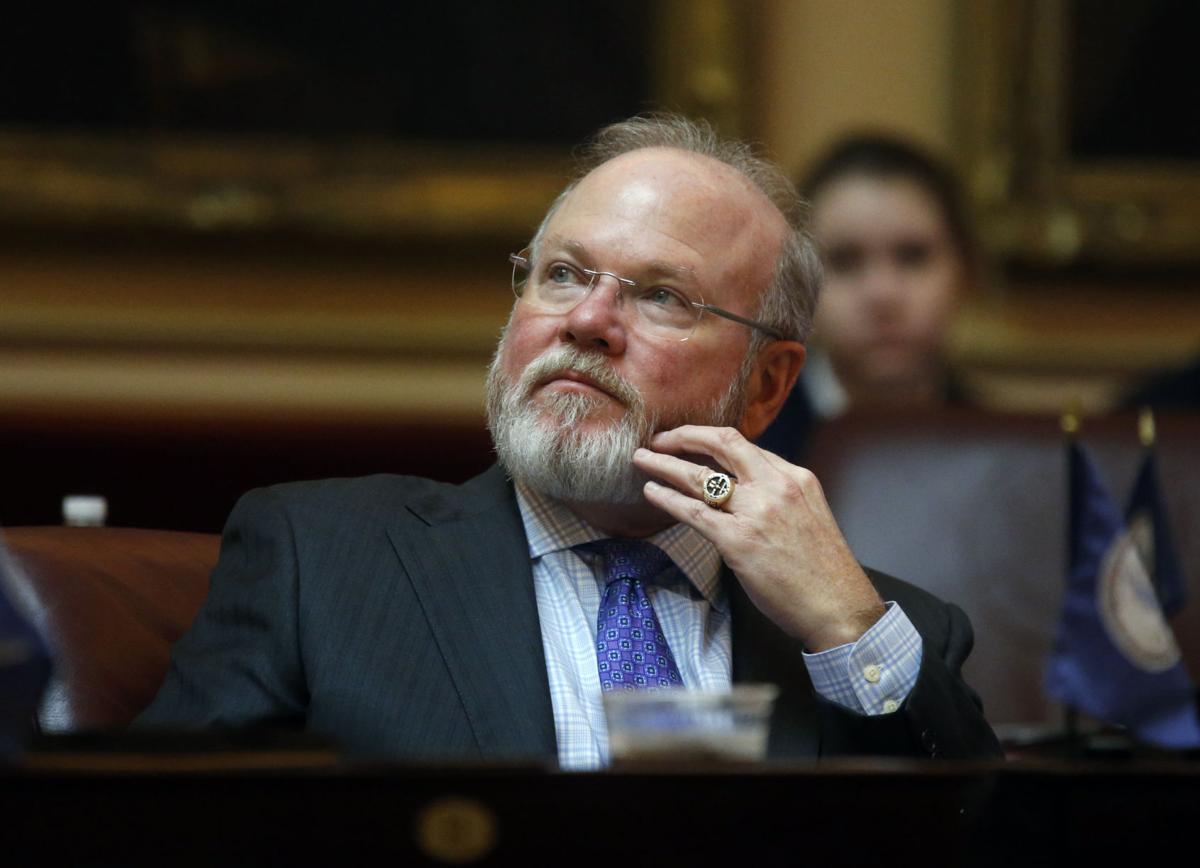