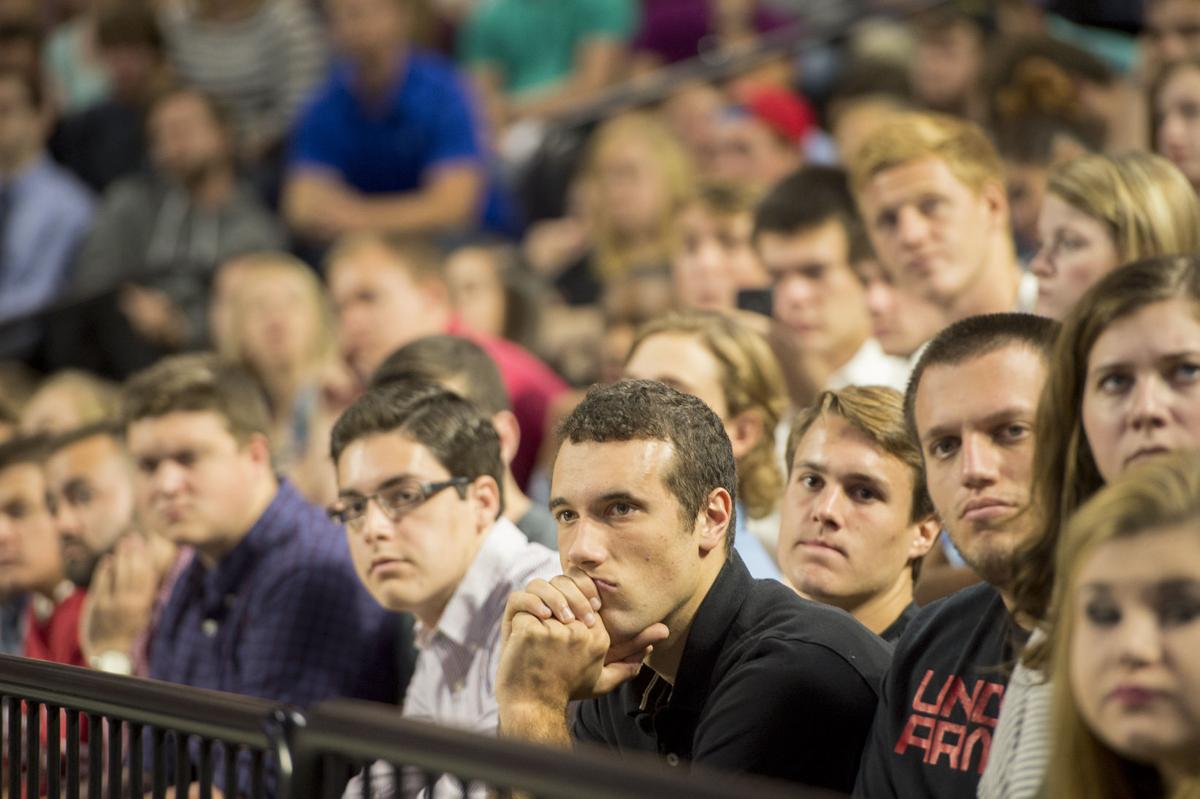 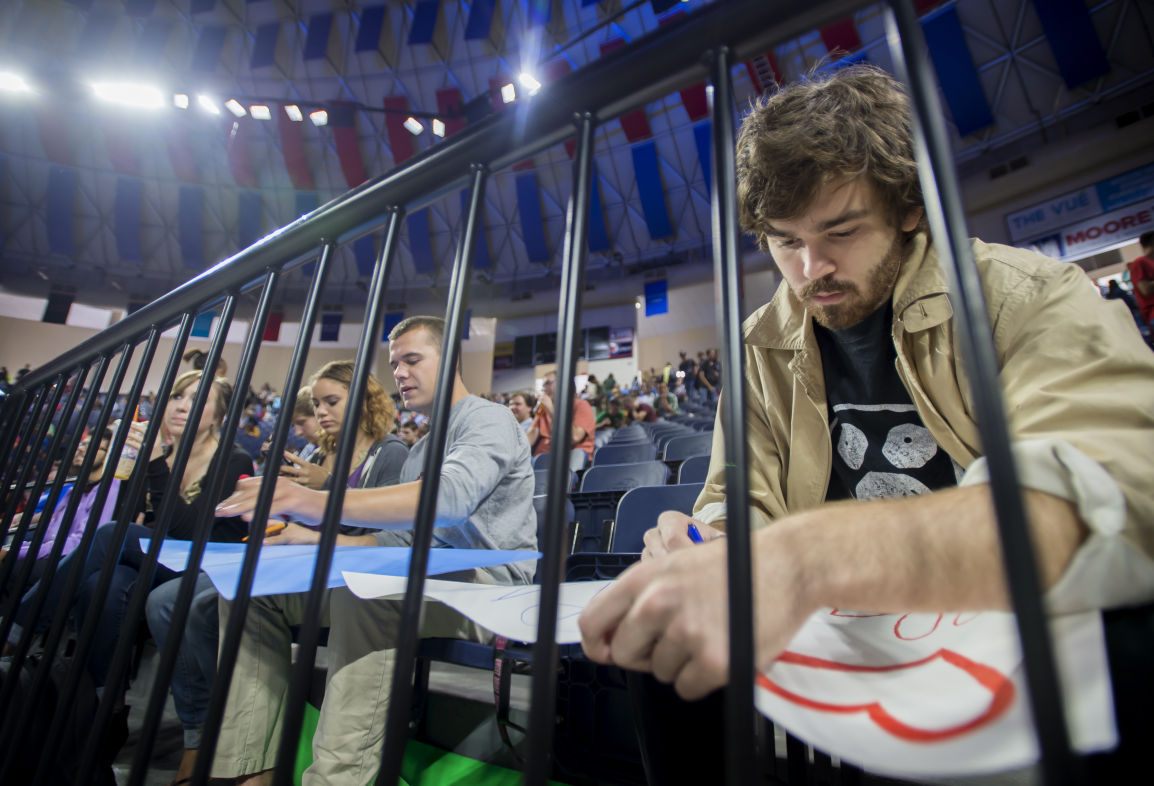 Liberty University students were quick to underscore differences with Sen. Bernie Sanders on social issues like abortion, but also shared some compliments for the senator following his speech Monday at the school’s convocation.

“I think he did a good job of not offending,” junior Emily Murphy said. “I think he said what he believes in, but he didn’t put us down, so I respected that.”

Keila Overcast, also a junior, said she thought it was appropriate for Sanders to be as up front as he was about his support for abortion rights and gay marriage, but as someone strongly opposed herself, she wished he’d said more to explain why he feels that way.

Michael Leh, a sophomore studying Christian leadership, said he saw himself voting for Sanders if the election came to a matchup between Sanders and businessman and television star Donald Trump.

“Even though I might not agree with him, I respect him the most out of all the candidates right now, the fact that he came here and spoke with us and at the same time was very blunt with us, I really appreciated that,” Leh said.

“It shouldn’t be a situation in which someone goes to the hospital and just then finds out, ‘oh you had stage four terminal cancer,’ when they knew that they may have had an issue earlier but, due to the fact that they didn’t have healthcare, they didn’t want to go to the hospital,” he said.

He also signaled he could be open to voting for Sanders, depending on who he might be matched against.

“This will be my first presidential election,” he said. “I don’t feel like I would vote on party lines. I consider myself a conservative, but if a candidate showed me his plan and I thought it was a good plan I would vote for him, regardless of if he identified as a Democrat as a Republican.”

Mayor: All NYC workers must get jab or weekly test

Engineers create device that can levitate objects with sounds.

Engineers create device that can levitate objects with sounds.