Mary Biggs and April DeMotts each plan to continue the often complex task of governing one of Virginia’s most rapidly growing municipalities.

Biggs and DeMotts, both Democrats, have announced their intentions to seek another term on the Montgomery County Board of Supervisors.

For Biggs, the board’s longest-serving member and the District F supervisor, a successful re-election this year would add another four years to a tenure that dates back to 1996. DeMotts is pursuing a second term as the District G supervisor.

DeMotts and Biggs each recognize that the pace of the county’s growth has created some challenges for the board.

The economic development that has, in part, been fueled by Virginia Tech has raised the demand for municipal services, Biggs said.

“Our county is projected to continue growing, especially as [Virginia] Tech increases its faculty and student populations,” Biggs wrote in a prepared statement. “We need to be able to plan for how we are going to address the increase and cost of the services this growth will bring, while at the same time preserving the great quality of life we experience here.”

To help meet that goal, Biggs called on a strengthening of her board’s relationship with the school board, Christiansburg and Blacksburg and Tech.

This year’s county elections come as the locality’s population sits just a few hundred shy of the 100,000 mark, according to estimates recently released by the University of Virginia’s Weldon Cooper Center for Public Policy.

Montgomery County is estimated to have grown by about 5 percent since the last census in 2010, and projections put the county on pace to surpass Roanoke by 2030 to become Southwest Virginia’s largest locality by population.

One area the growth has hit heavily is public schools, particularly those in the Christiansburg strand.

Montgomery County Public Schools plan to enact a redistricting this year that will ease some of the overcrowding at two of Christiansburg’s elementary schools.

The redistricting work has also drawn attention to a greater debate about longtime school capacity problems in Christiansburg and whether the county — the owner of all school properties within its limits — has treated the town’s schools fairly.

All but one of the schools in the Christiansburg strand — Falling Branch Elementary School completed a renovation and expansion in 2018 — are over capacity, according to figures recently publicized by Montgomery County Public Schools.

“Christiansburg schools are definitely operating well over capacity. That’s something they need to figure out how to solve,” she said. “I really want to work with the school board to resolve that … sooner, rather than later.”

The county, however, faces challenges when it comes to funding school needs, a point DeMotts acknowledges.

One challenge is the fact that the county, due to expensive school projects in Riner and Blacksburg, can’t take on more capital debt for at least several years. The board’s Democrats, DeMotts included, have in recent years pushed for small tax increases to benefit various school needs, but those measures were defeated by the Republican majority.

DeMotts said she doubts the Republicans will warm up to any tax increases in the near future.

“I don’t know if there will be an appetite for that or not, but I think we should have a robust conversation about it,” DeMotts said before adding that the recent countywide reassessment will help with raising some more money off property tax.

Regarding other short- and long-term solutions for school overcrowding, DeMotts pointed to the upcoming redistricting and the school district’s current consideration of a proposal under Virginia’s Public-Private Education Facilities and Infrastructure Act. Better known as the PPEA, the option allows municipalities to leverage private dollars to speed up major projects such as new schools.

MCPS is considering a PPEA for the expansion of Christiansburg High School.

Sonya Murdock, chairwoman of the Montgomery County Republican Party, said earlier this week that no one from her party has announced plans to run for the districts F and G seats.

The two districts, which cover significant portions of Blacksburg, have historically been Democratic-leaning.

Two other supervisor districts on this year’s ballot — B and E — will have competitive races. 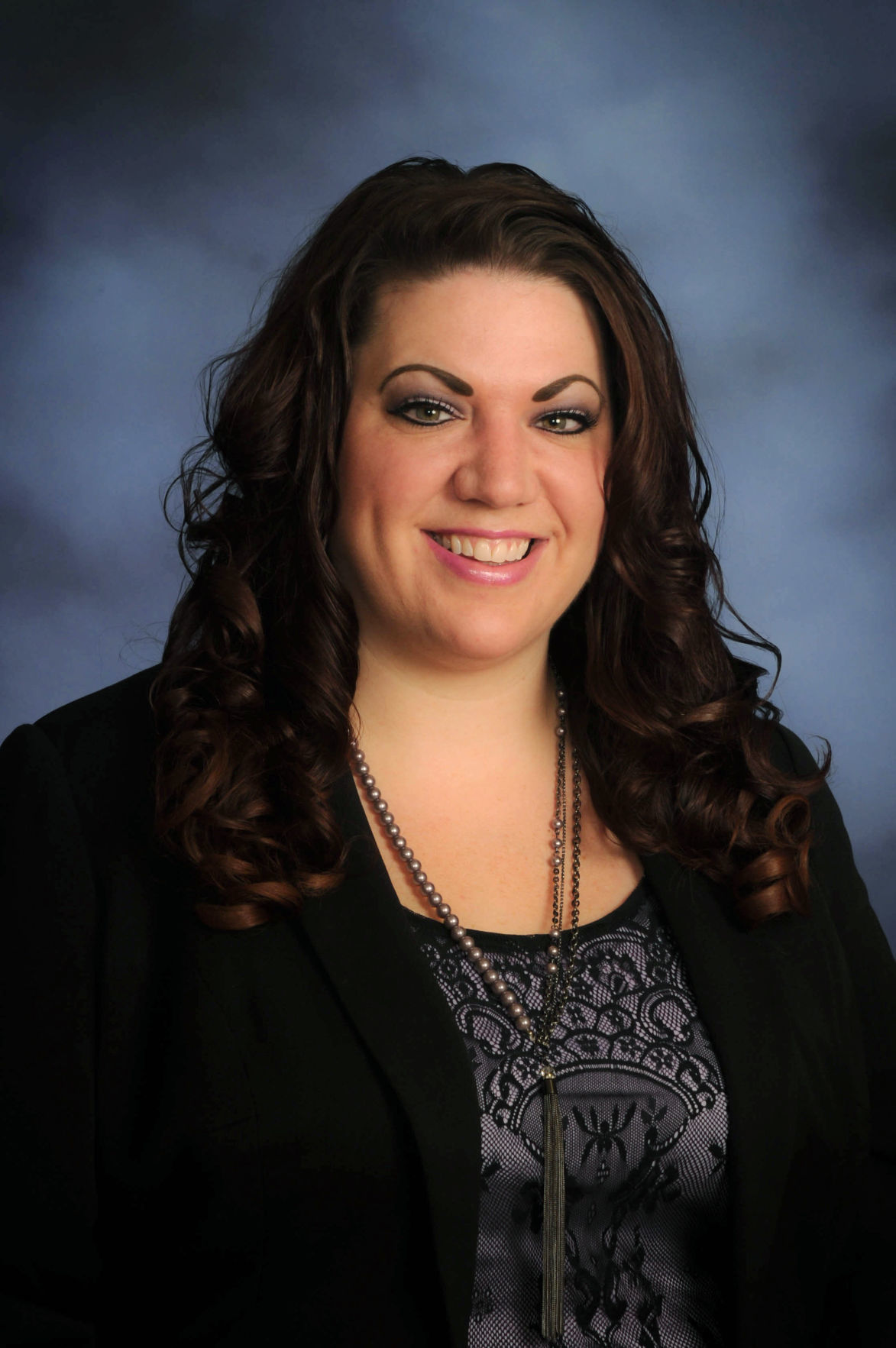