RICHMOND — Without public ceremony, Gov. Ralph Northam on Tuesday signed legislation to carry out Virginia’s promises to Amazon for up to $750 million in cash incentives if the company creates 37,850 high-paying jobs at the new headquarters it plans in Arlington County.

Northam, who has had no scheduled public appearances since the Saturday news conference about the scandal engulfing his administration, signed Senate Bill 1255 to establish the “Major Headquarters Workforce Grant Fund” to handle the state incentives.

The bill is sponsored by Sen. Frank Ruff, R-Mecklenburg, chairman of the legislative commission that helped vet the state’s blockbuster economic development deal for Amazon’s $2.5 billion headquarters in the Crystal City area of Arlington.

“Fantastic!” Ruff said Tuesday. “Everybody can move forward to the next step now, which is good.”

An identical incentive bill, proposed by House Appropriations Committee Chairman Chris Jones, R-Suffolk, has passed the House of Delegates and is pending action in the Senate Finance Committee.

“This is an investment in the growth of Virginia,” spokeswoman Jill Kerr said. “It will help diversify the economy and serve as a catalyst for drawing in other businesses and sought-after jobs.

“We believe the establishment of our headquarters in Virginia and 25,000 new, high-paying jobs, is a benefit to the entire commonwealth, and we are excited for what the future holds,” Kerr said.

The legislation establishes a fund to receive and disburse $550 million in incentives for the creation of 25,000 jobs by Amazon in the first phase of its HQ2 project. The incentives equate to $22,000 per job and would not be paid until four years after the jobs are created and begin to generate additional income tax revenue to pay for them.

A maximum of $200 million would be paid in fiscal year 2024, with additional installment payments each year through 2030, when the cumulative total would reach a maximum of $550 million.

The agreement that Northam and Amazon announced on Nov. 14 requires that the jobs average $150,000 in annual pay, not including benefits. It also limits the number of jobs tied to federal government contracts to 10 percent of the total, as Virginia officials try to wean Northern Virginia and the state economy off federal spending.

The legislation would provide an additional $200 million if Amazon chooses to build a second phase that would create 12,850 more jobs, at a cost to the state of $15,564.

Amazon is not committed to expanding the project beyond 25,000 jobs, but the memorandum of agreement sets the terms if it does. Those payments would begin in 2031 and continue through 2034, under the legislation.

The budget proposed by the House Appropriations Committee includes $34 million as a first deposit of state money into the fund.

Ruff’s legislation flew through the legislative process, passing by votes of 35-5 in the Senate and 83-16 in the House of Delegates before landing on the governor’s desk last Wednesday, two days before a political storm broke over a racist photograph on Northam’s page of his medical school yearbook in 1984.

Northam signed the measure more than a day before the statutory deadline, which expires at midnight on Wednesday.

The incentive package drew criticism from opponents of public incentives for wealthy corporations, as well as legislators from other parts of Virginia who say their regions had been left out and some Northern Virginia lawmakers concerned about the massive project’s potential effects on housing affordability and traffic congestion.

The agreement includes $195 million for traffic improvements in and around Crystal City. The money would come from funds already designated for use in Northern Virginia to ease traffic congestion there. If Amazon were to build a second phase, the state has committed to an additional $100 million in regional transportation improvements.

Separately, the General Assembly is acting on legislation to create a “tech talent pipeline” that would include up to $800 million in state money over 20 years to provide to colleges and universities for the award of additional undergraduate degrees in computer science and related fields to produce high-skilled workers for Amazon and other technology companies.

Ruff’s version of the bill passed the Senate unanimously on Tuesday. A companion measure proposed by Del. Nick Rush, R-Montgomery, passed the House on Tuesday by a vote of 92-5. Five conservative Republicans, including House Finance Chairman Lee Ware, R-Powhatan, voted no.

What will happen if the government shuts down?

What will happen if the government shuts down?

Amazon canceled plans to build a campus in New York City with at least 25,000 high-paying jobs on Thursday because of resistance from local el…

Virginia won the Amazon HQ2 sweepstakes outright after all.

The Virginia Senate voted 35-5 Monday to back a package of $550 million in "post-performance" incentives for Amazon.

ARLINGTON — A vacant warehouse district just outside of Washington, D.C., is about to be transformed into a talent pipeline that leads from Vi… 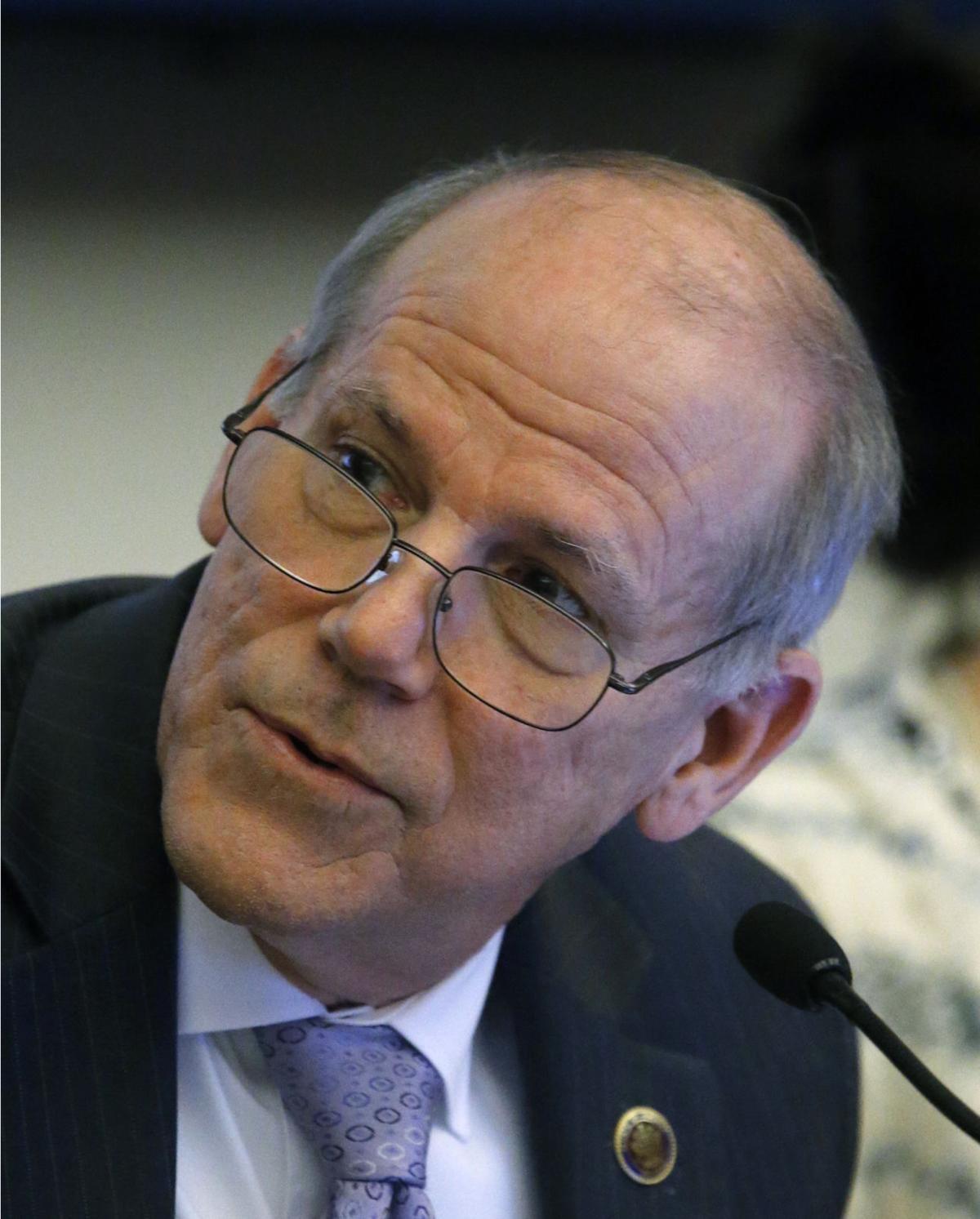 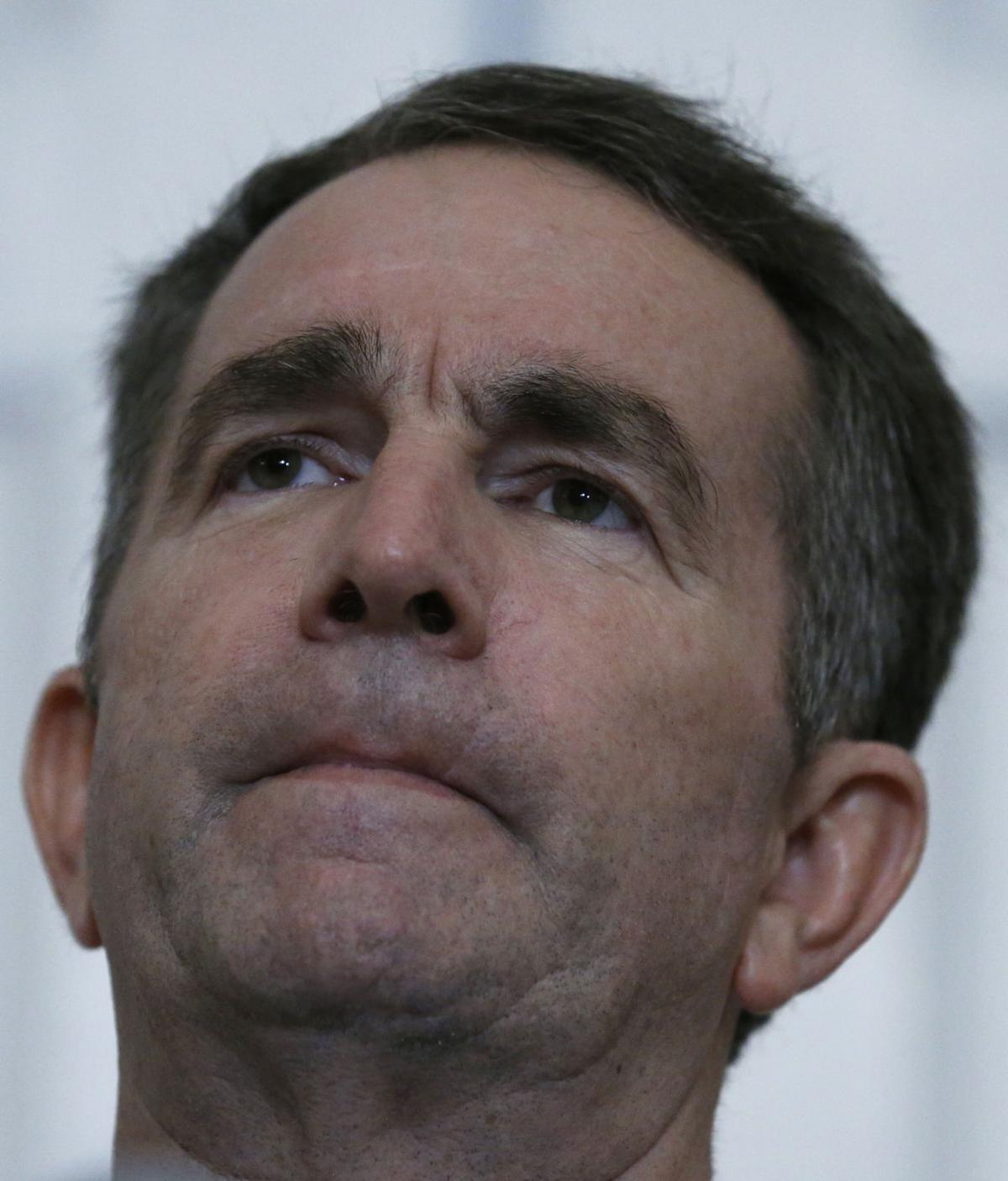