The Democrat hasn’t made any formal announcement yet, which is expected to come after the November election.

Rasoul, 39, a Palestinian American, was elected to the House in 2014, becoming the first Muslim member of the legislature. He is one of the more progressive members of the House Democratic caucus, and one of few Democrats representing Southwest Virginia.

He’s been a vocal opponent of the natural gas pipelines in Virginia, and has called out money’s influence on politics. Rasoul also has been outspoken about Democrats neglecting rural Virginia. In 2016, he stepped down from his leadership position in the caucus to protest what he said was a lack of outreach to rural voters who support President Donald Trump.

Rasoul unsuccessfully ran for majority leader of the Democratic caucus, something he said would have given Southwest Virginia a stronger voice while Democrats have control of the legislative and executive branches of the government.

Rasoul works in the Roanoke office of a Richmond-based business consulting firm.

The lieutenant governorship is a part-time job. Its duties include casting tie-breaking votes in the Virginia Senate. In the past, it has served as a springboard to the governor’s office.

It is shaping up to be a crowded field for the lieutenant governor Democratic nomination next year. Ten people — including six Democrats — have announced or filed paperwork to run. The Democrats include Dels. Hala Ayala and Elizabeth Guzman, both of Prince William County, Paul Goldman, a former chairman of the Virginia Democratic Party, Sean Perryman, president of the Fairfax County NAACP, and Xavier Warren, a partner in a lobbying firm that seeks grants for nonprofits. Norfolk councilwoman Andria McClellan also says she’s exploring a run for lieutenant governor.

Surf’s up at Smith Mountain Lake, but Virginia legislature is considering restrictions on wakesurfing

A water sport that's grown in popularity at Smith Mountain Lake since 2017 has prompted a proposed new state law because of safety and damage complaints from shoreline property owners.

It took 36 days for a Fairlawn man's check to travel 20 feet — from the mail slot at the Pulaski post office to its customer service window. Postal Service delivery is a mess, and readers are telling us about. 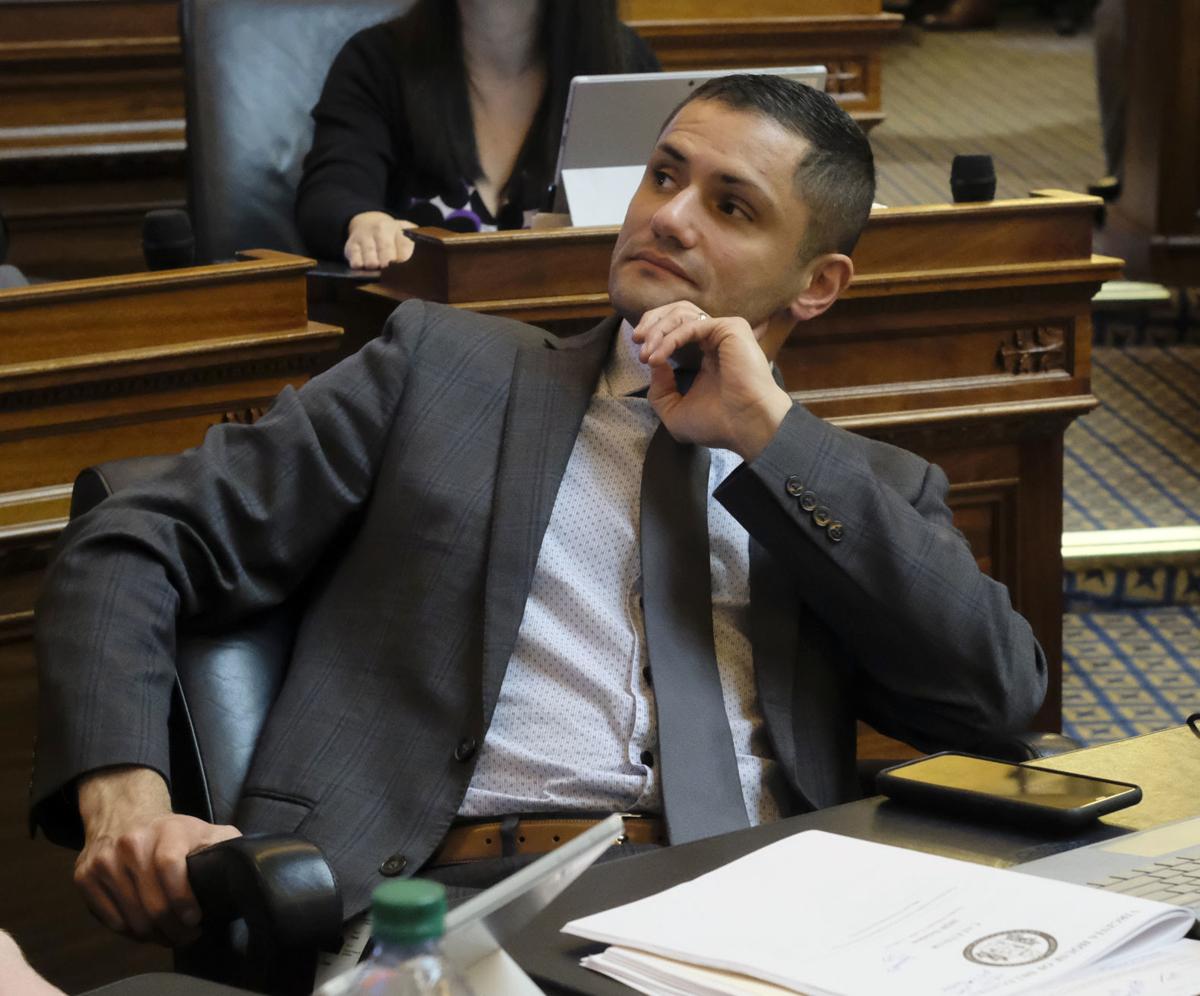 Richmond Times-Dispatch, File 2020 Del. Sam Rasoul, D-Roanoke, listens to debate during a floor session inside the State Capitol in Richmond. 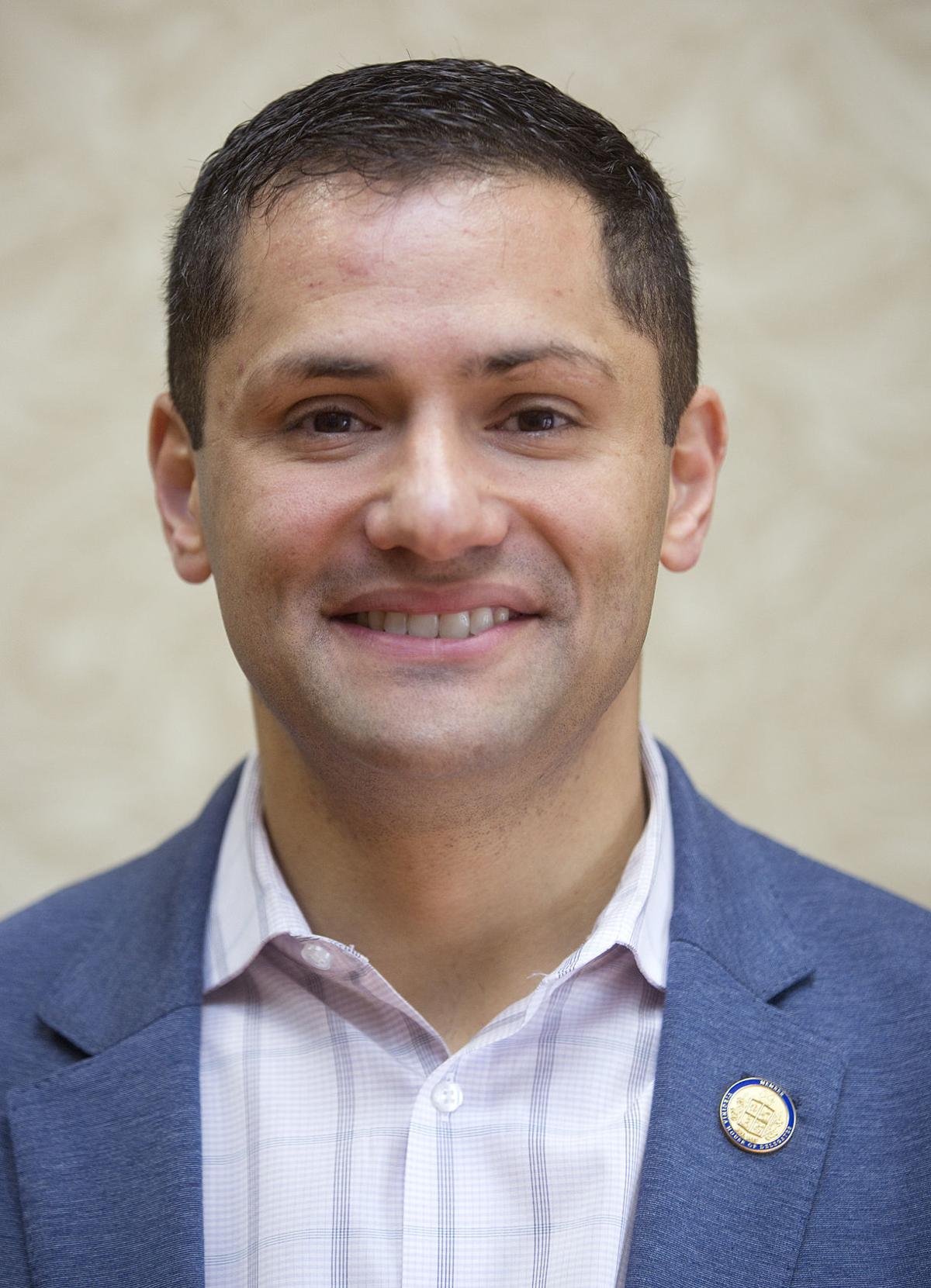