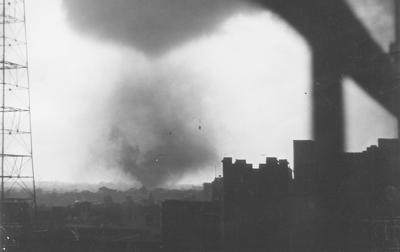 Seventy years ago, the sky over Richmond turned violent in a way it never had before, and hasn't since.

There was no indication that June 13, 1951 would be disastrous until shortly after 4 p.m., when surprised observers saw dark, whirling clouds coalesce over the James River between Granite and Byrd Park.

"I heard a sound like an airplane a long way off... When I opened the door everything seemed to happen at once. The wind just pushed against me like it would throw me back into the house and I just couldn't move or close the door either. I guess I was so frightened I couldn't tell you what happened. The wind was roaring and then the tree fell down into my kitchen and the wind tore the rest of the house away and I just grabbed my little granddaughter and ran."

It took about ten to fifteen minutes for the tornado to wind east-northeastward through Swan Lake, Randolph, a section the Fan district now home to several VCU campus buildings, Monroe Park and Jackson Ward. The funnel dissipated before reaching East Highland Park.

No one died, a fact considered surprising given the lack of warning and volume of wreckage.

Several hundred families were left with damaged homes. Dozens were displaced for weeks, some permanently. The Times-Dispatch reported that Black families were provided an emergency shelter at Maggie Walker High School, while "White refugees of the storm were to be taken to a downtown hotel."

Along the roughly 4 mile-long, 350 yard-wide path of the tornado, eight homes and one church were destroyed according to official reports of the aftermath. Another 120 structures, mostly homes, were heavily damaged with roofs and walls peeled away. Another 250 buildings were left with minor or superficial damage. Estimates of the toll vary widely across sources, but probably exceeded $500,000 ($5 million in 2021).

Many archival photos of the worst damage scenes were taken in redlined neighborhoods that were later split by highways or redeveloped entirely.

The funnel grazed the Carillon as it blasted through Byrd Park but left Dogwood Dell in shambles. Monroe Park was left with major gaps in its tree canopy. About 1,000 trees were uprooted in the city, and hundreds more damaged to varying degrees. But Hurricane Hazel set a new benchmark for wind disaster when it dealt a widespread blow to the region just three years later.

"It came on fast. It sounded to me like an earthquake. I saw the rooftops flying through the air. Pieces of tin and the trees were falling on South Granby Street. When it hit my house, the whole back of the house came down. All the houses along here got hit in the back, and they all were half ripped down." - Perl Price, 1835 Rosewood Avenue.

In retrospect, the best estimate for the strength of Richmond's 1951 tornado involved winds in the range of 111 to 135 mph. That would be compatible with an EF-2 on the modern Enhanced Fujita Scale according to the National Weather Service tornado database.

But at the time, it was believed that only winds of 300 mph or higher could account for the shocking damage.

It was not part of an outbreak that might have foretold the potential for a disaster, though another storm left a trail of significant damage in Fluvanna County earlier that afternoon. The only other confirmed tornado in the nation that day was unrelated - it hit coastal North Carolina about 15 minutes later.

Tornado forecasting and warning dissemination were in their infancy, and central Virginia was still several years away from having a weather radar.

Many saw and heard it coming, even if they weren't sure what it was at first.

“There standing out in bold relief above the trees and buildings was a twisting mass of dust and debris moving slowly toward the northeast. In form it resembled an hour-glass slightly askew, with the lower half light colored and the upper half very dark. The swirling motion was distinctly visible in both cups, with the stem constantly fluctuating in length.”

On the seventh floor of the Miller & Rhoads department store, commercial photographer William Edwin Booth raced to a window and captured a 15-minute sequence of the tornado's rampage for the Richmond Times-Dispatch.

Tornado photographs were still uncommon in that era, much less from the heart of an East Coast city. The eerie black and white silhouette, specked with flying debris, countered a prevailing attitude that was the Virginia was not especially prone to tornadoes.

It took decades to realize that shorter-lived, rain-cloaked tornadoes are a perennial concern for Virginia, and that no place is immune from even the strongest variety.

"We rushed to close the windows, and when we looked out, it seemed that we were in the middle of a huge black funnel in which everything was whirling around."

"Then we looked across the street and saw Monroe Park flattened out."

We know now that 1951 did not produce the first tornado in Richmond's history. Taking the modern political boundaries into account, tornadoes likely struck Richmond on:

Since this disaster, Richmond experienced tornadoes again on:

None of those rivaled the 1951 storm in terms of damage and disruption.

Despite COVID-19 and logistical woes, Tokyo 2020 to be the most inclusive Olympics

The body was found in extremely steep and rough terrain in the southernmost part of the park.

A woman whose business billed the Virginia Medicaid program for more than $2.8 million in work that was not performed was sentenced to four years and two months in prison Monday.

The guidance comes as school divisions in the Roanoke and New River valleys are preparing health and safety policies for the upcoming school year.

A Petersburg man indicted in the burglary of an Ettrick business is the first person in Virginia to be charged with a crime based on the use of a liquid nanotechnology known as SmartWater CSI — a substance residents or merchants can use to mark property that could be stolen.

Amy Ferguson of Ridgeway, who had taught 32 years in middle schools, died in Orlando, Fla., while on vacation.

Biden takes aim at Trump in embracing McAuliffe for governor

President Joe Biden makes the first campaign trip of his presidency in support of Terry McAuliffe's bid for another term as governor of Virginia.

A dozen anonymous women have filed a lawsuit against Liberty University, claiming its policies have allowed for a hostile campus culture that has retaliated against women who’ve been victims of sexual violence.

GOP gubernatorial nominee Glenn Youngkin and his wife last year successfully petitioned Fairfax County to designate their horse farm as an agricultural district, which led to a 95% reduction in the taxes they pay on the 31.5-acre property in Great Falls that surrounds their home. 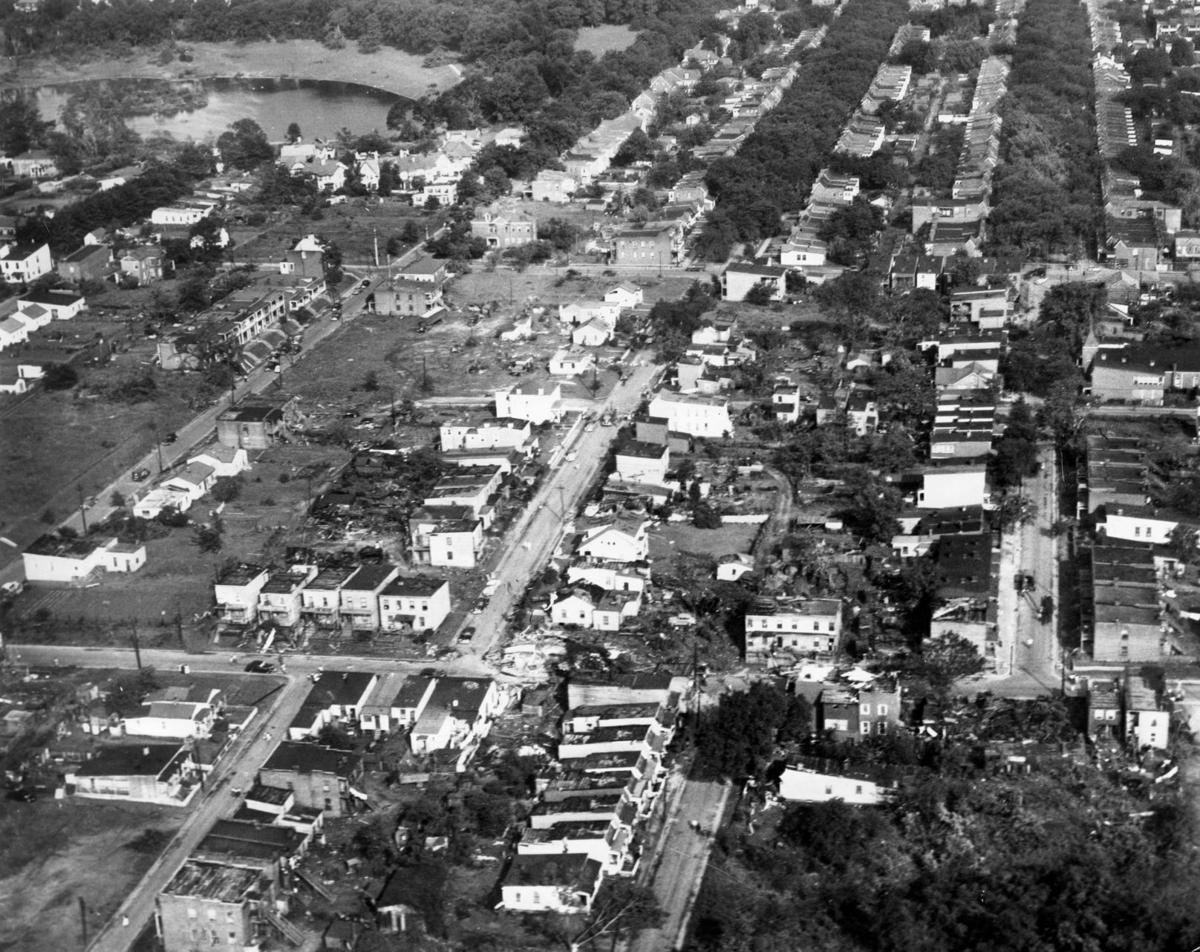 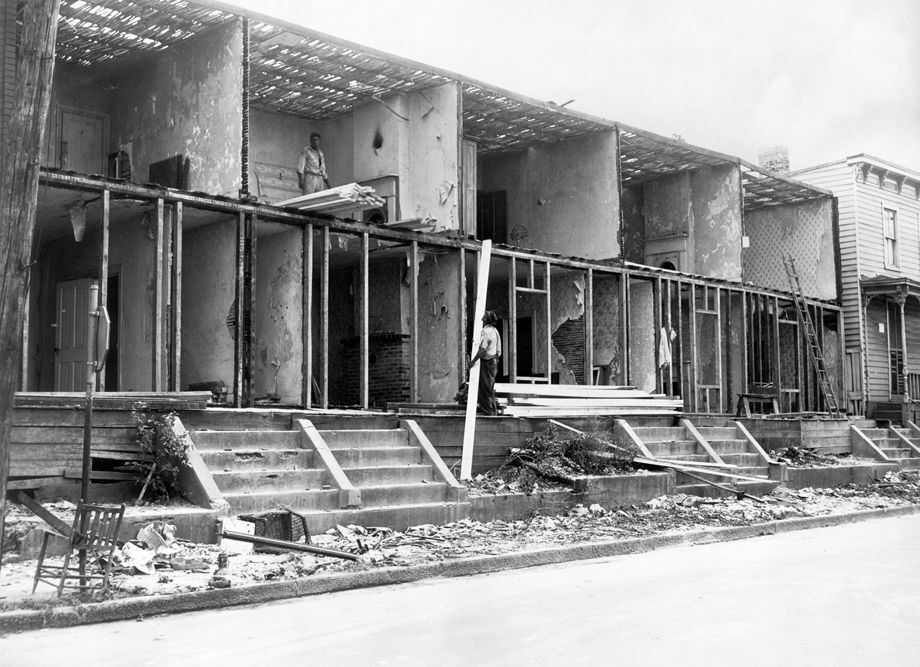 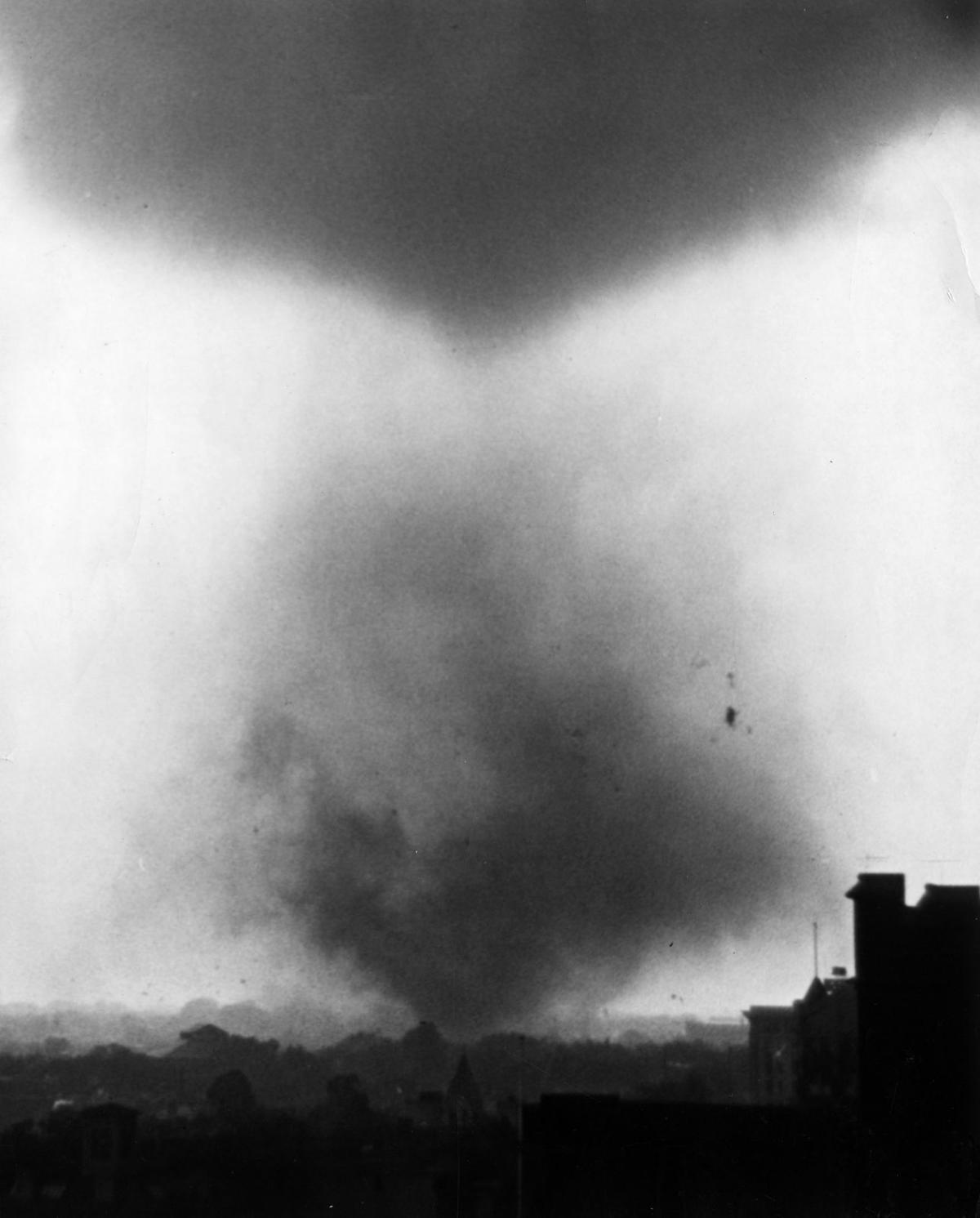 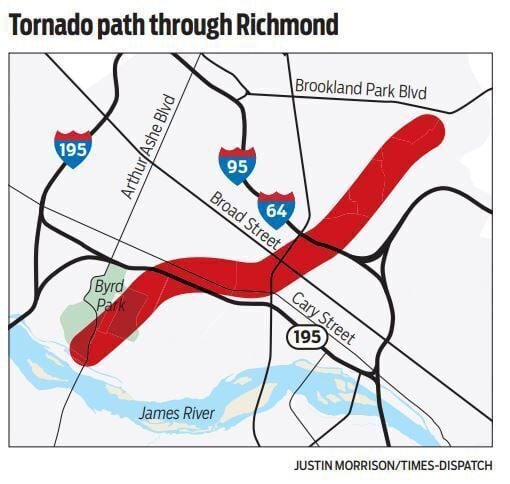 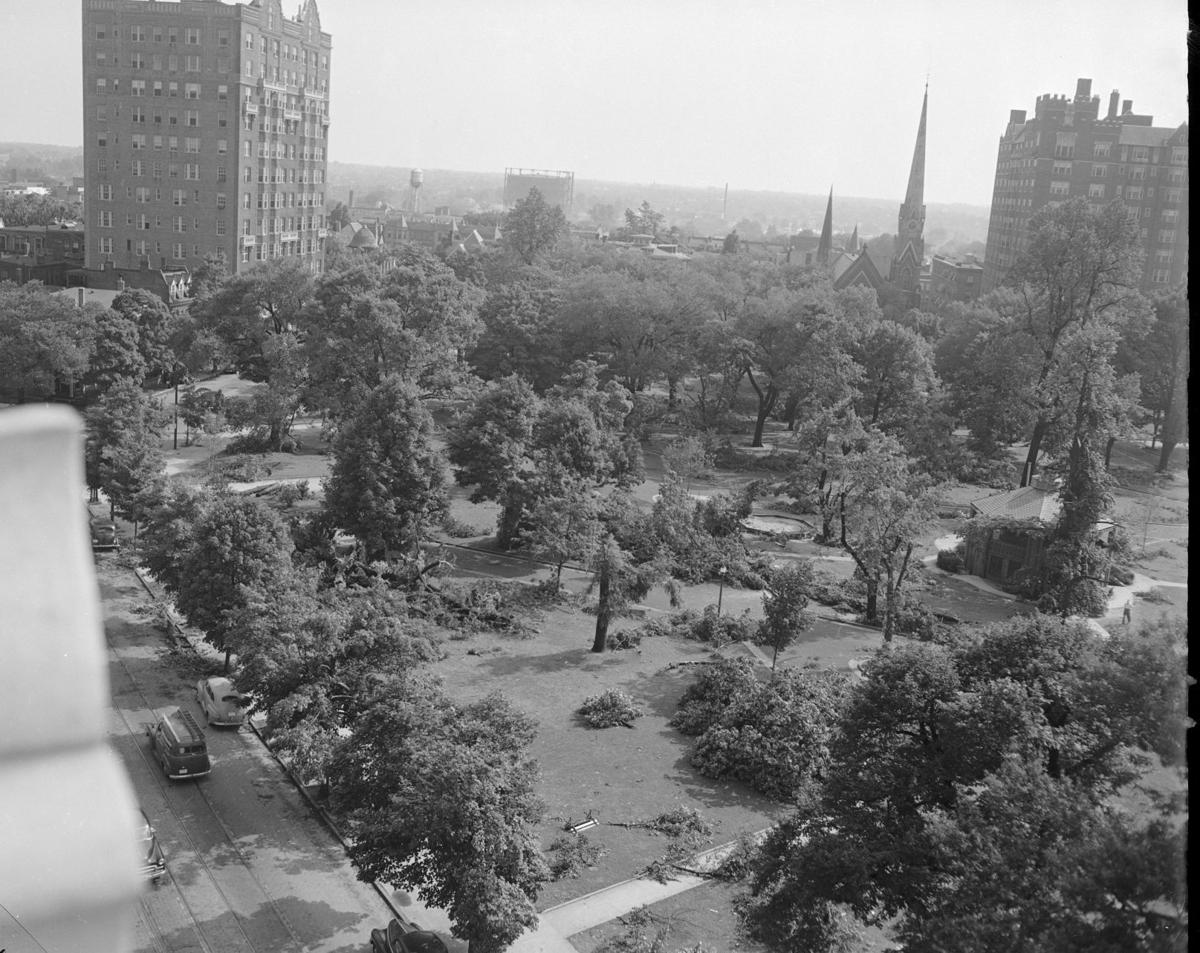