Was there a 'slight' of hand after the Democrats' lieutenant governor debate?
0 comments
Share this
{{featured_button_text}}
By PATRICK WILSON Richmond Times-Dispatch

Some Virginia politicians are shaking hands again as the state makes progress against COVID-19.

But it depends on who’s offering the handshake.

Ayala did not extend her hand in return and walked away, according to a video captured by someone in the audience.

The moment came after McClellan in the debate rebutted a statement by Ayala that her donors were from Virginia. McClellan noted that Ayala had received in-kind donations of more than $187,000, according to her campaign finance filings, from a limited liability company in Maryland called Good Vibes Entertainment.

The Maryland State Department of Assessments and Taxation lists the business as “not in good standing” because it did not file a required annual report this year.

Tuesday night, Ayala campaign manager Veronica Ingham emailed this explanation of the non-handshake to the Richmond Times-Dispatch: “This was a simple miscommunication about the COVID-19 precautions after the debate and no harm was meant toward Councilwoman McClellan.”

But video showed Ayala shaking hands with candidates Sean Perryman and Del. Mark Levine, D-Alexandria, on stage after the debate.

Ingham did not respond to requests for comment about that on Wednesday.

Come on readers! Can't Dan get a little love? Why is nobody guessing how many votes Glenn Youngkin will take from Roanoke in the upcoming gubernatorial election?

Second Amish buggy struck on a Virginia roadway causing the death of a woman, 2 horses and injuries to 11 people

An Amish buggy carrying two adults and eight children was struck from behind on a Cumberland County roadway on Sunday causing the death of a woman and the horse pulling the carriage.

A Chesterfield County man has been charged with the murder of his son, Eliel Adon Weaver, who was under the age of 5 and whose remains were found in a freezer at the family home last May.

A Black judge in NC voiced views on race and religion. Now the case has been overturned.

The 2-1 appeals court decision means it would fall to the state Supreme Court to consider any appeal. But it's unclear one will be requested since both sides in the case sought a new trial.

Virginia's redistricting commission, continuing to split along partisan lines ahead of its Monday deadline, appears close to failure on fashioning a map of the state's congressional districts.

A movement to reinstate parole in Virginia could hinge on the outcome of election results next month. 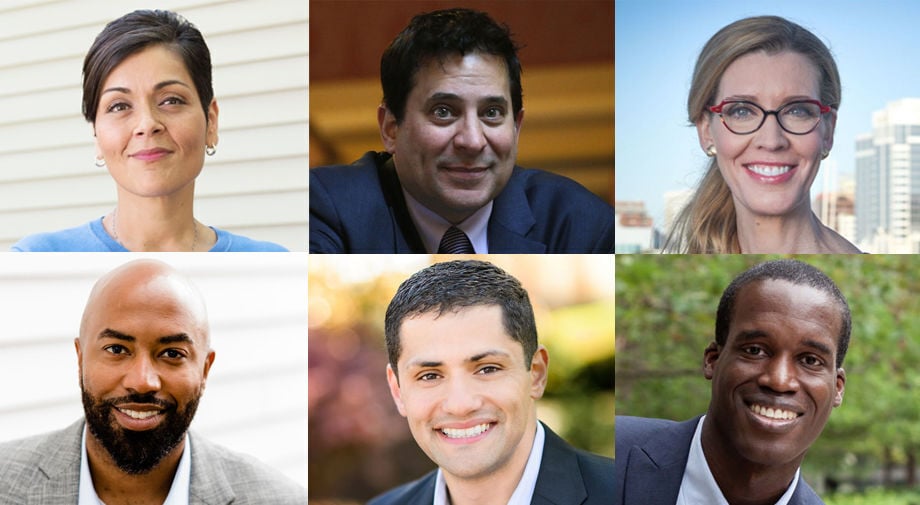 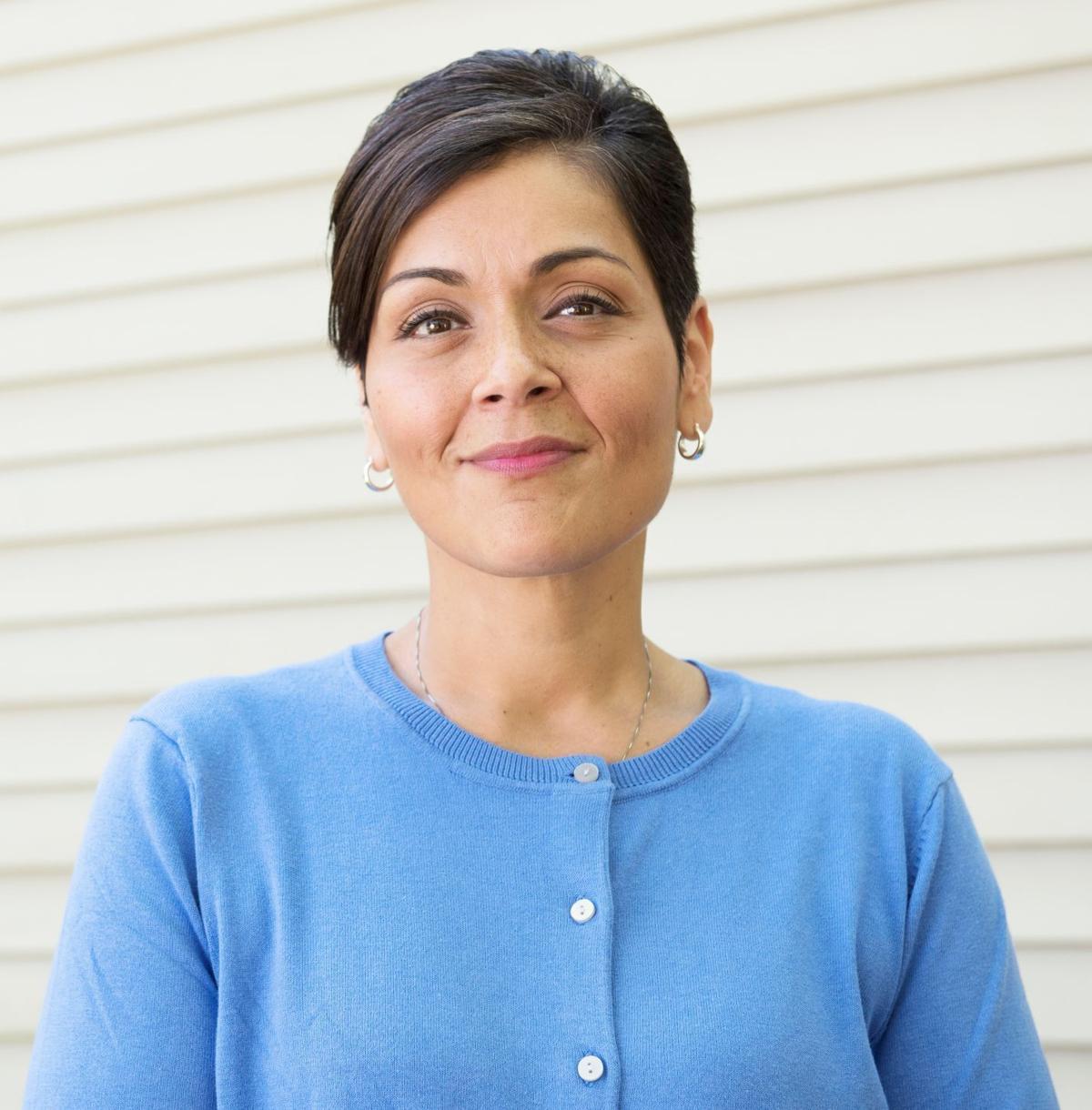