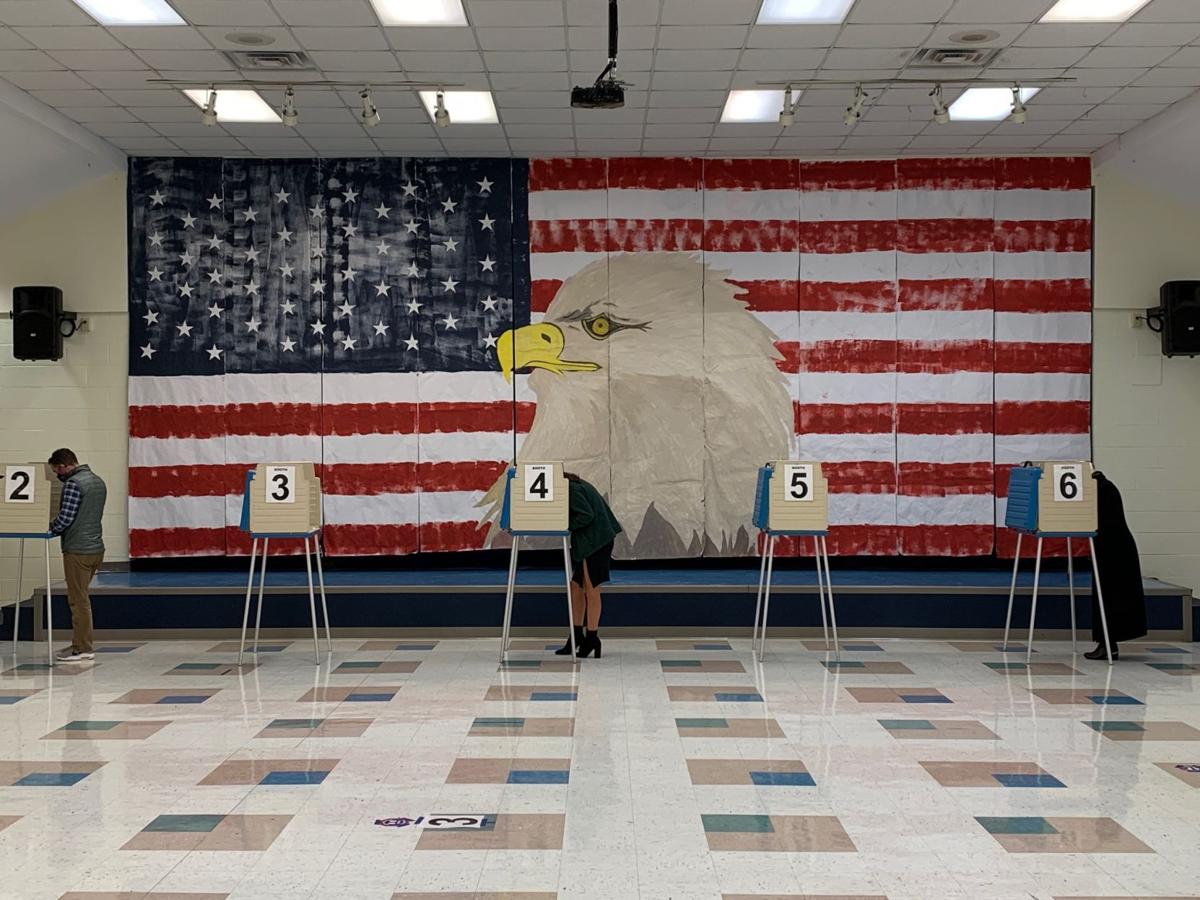 Voters cast their ballots at Robious Elementary in Chesterfield 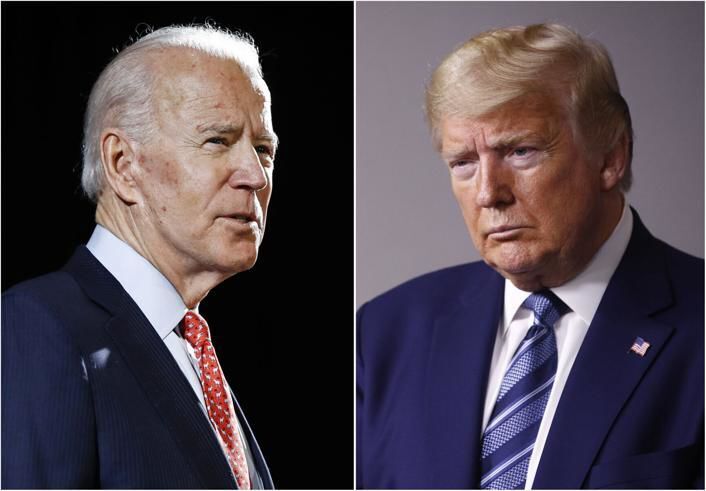 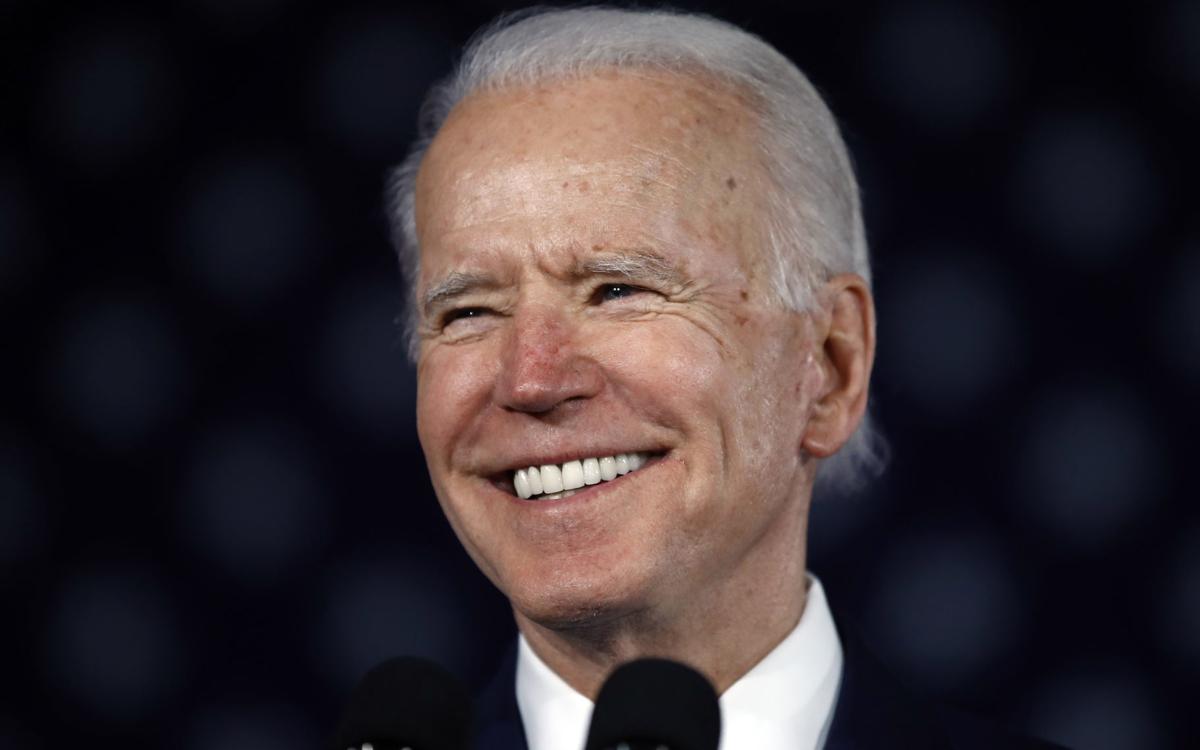 Joe Biden swept all 10 of the state’s cities and counties with populations of 200,000 or more.

Joe Biden’s victories this week in Chesterfield County and Virginia Beach illustrate how Democrats’ dominance in the state’s population centers has fueled the party’s winning streak in state elections that dates to 2009.

Biden swept all 10 of the state’s cities and counties with populations of 200,000 or more: the Northern Virginia counties of Fairfax, Prince William, Loudoun and Arlington; the city of Richmond and Chesterfield and Henrico counties; and the Hampton Roads cities of Norfolk, Chesapeake and Virginia Beach.

(The state’s vote count, though not yet official, solidifies further on Friday. Voter registrars must receive absentee and provisional ballots by noon in order for them to be counted.)

Biden also dominated the state’s next population tier, the 10 cities and counties with populations between 94,398 (Portsmouth) and 179,225 (Newport News.) In that group Biden carried the cities of Portsmouth, Roanoke, Hampton, Alexandria and Newport News as well as Montgomery, Albemarle and Stafford counties.

All told, Trump carried 79 of Virginia’s 95 counties, but he lost 18 of Virginia’s 20 most populous localities. Dozens of smaller, mostly rural red counties could not make up the margin. Biden prevailed statewide by about 409,000 votes.

It took a while to shake out because of unprecedented advance voting, but 2020 turned out to be something of a status quo election. Democrats continued to win statewide contests and Democrats and Republicans retained all of their U.S. House seats—Democrats hold seven, Republicans four.

In Chesterfield and Virginia Beach, as in many population centers around the country, Republicans dominated the election day voting and Democrats dominated the advance votes.

The Virginia Public Access Project reports that in Chesterfield Trump received 61.7% of the votes cast on election day to Biden’s 36.1%. Biden won the larger trove of absentee votes (cast early in person or through mailed ballots), 59.1% to 39.6%.

For years Chesterfield, Henrico and Virginia Beach acted as something of a firewall for Republicans in statewide contests, helping to counter Democrats’ wins in Northern Virginia. While that firewall has crumbled during the Trump years amid signs of suburban antipathy, it began to erode before his election. As in Northern Virginia, demographic change was seeding political change in Chesterfield before 2016.

In 2000, according to a county demographic profile, Chesterfield was 76% white. African Americans made up 18% of the county’s population and 3% of residents were Hispanic.

Biden prevailed in Chesterfield by more than 13,000 votes.

Mark Warner was the first Democrat to significantly break through in Chesterfield, carrying the county by about 30,000 votes in his 2008 Senate race against Republican Jim Gilmore. That year Warner set a record, garnering 2,369,373 votes statewide—a mark that still stands pending Biden’s final result.

Chesterfield was back solidly in the Republican column a year later as Bob McDonnell, Bill Bolling and Ken Cuccinelli carried the county while winning statewide for governor, lieutenant governor and attorney general.

The demographic change in Virginia Beach has not been as swift as in Northern Virginia or suburban Richmond, but its presidential vote also has shifted in recent years.

Chesterfield and Virginia Beach were not the only Democratic milestones in this year’s election.

Watch lava flow into a pool in Spain

Watch lava flow into a pool in Spain

Voters cast their ballots at Robious Elementary in Chesterfield

Joe Biden swept all 10 of the state’s cities and counties with populations of 200,000 or more.