Gov. Ralph Northam in a speech to lawmakers Wednesday praised the state’s historic $2.6 billion revenue surplus — promising to direct some of those funds to pandemic recovery, state police salaries and the state’s struggling behavioral health system in his coming budget.

Northam, who will propose a new two-year budget in December before he leaves office in January, credited the COVID-19 vaccine, fiscally conservative decisions at the state level, and the federal government’s financial boost for businesses and families.

“We need to be clear about how this has happened: 2020 was a profoundly difficult year, but Virginia is open for business — and business is good,” Northam said during a joint meeting of the General Assembly’s money committees.

“We accomplished all this during a pandemic that many expected to break our budget — and did exactly that to many other states,” Northam added.

The administration first announced the revenue figures in July, when it confirmed the state had hauled in an additional $3.1 billion compared with the previous fiscal year. That’s a growth of 14.5%, compared with the expected 2.7%.

In an otherwise celebratory speech, Northam highlighted the uncertainty that the COVID-19 pandemic continues to pose for Virginia and its economy.

“We don’t know what the future holds. If you’d asked me about the pandemic in June, I would have said we could have a fall that looked almost normal. But now we know that won’t be the case, thanks to the delta variant,” Northam told lawmakers.

“So as we head into the fall, we will continue to be cautious and prudent in our budgeting. We want to be ready for any more surprises COVID may throw our way.”

The higher-than-expected revenues will fuel the state’s two-year budget, which lawmakers will finalize next spring.

Northam said his priority will be to craft a budget that prioritizes long-term investments for the state and “supporting people as they recover from the pandemic.”

Northam said addressing salary compression — in which pay for veteran employees does not keep up with market pay for newly hired workers — among state police officers and other public safety workers will be a key priority. He also promised to address the state’s behavioral health system, which continues to face strains.

Administration officials said payroll withholding and sales taxes together account for 71% of revenues. Combined, the two categories grew 6.4% this past fiscal year.

Virginia's state revenues up by 18.4% in September, as governor prepares next budget

Virginia tax revenues soared by 18.4% in September, showing further signs of economic recovery from the COVID-19 pandemic as Gov. Ralph Northam met with economists on Wednesday to revise the financial outlook for the next two-year state budget. 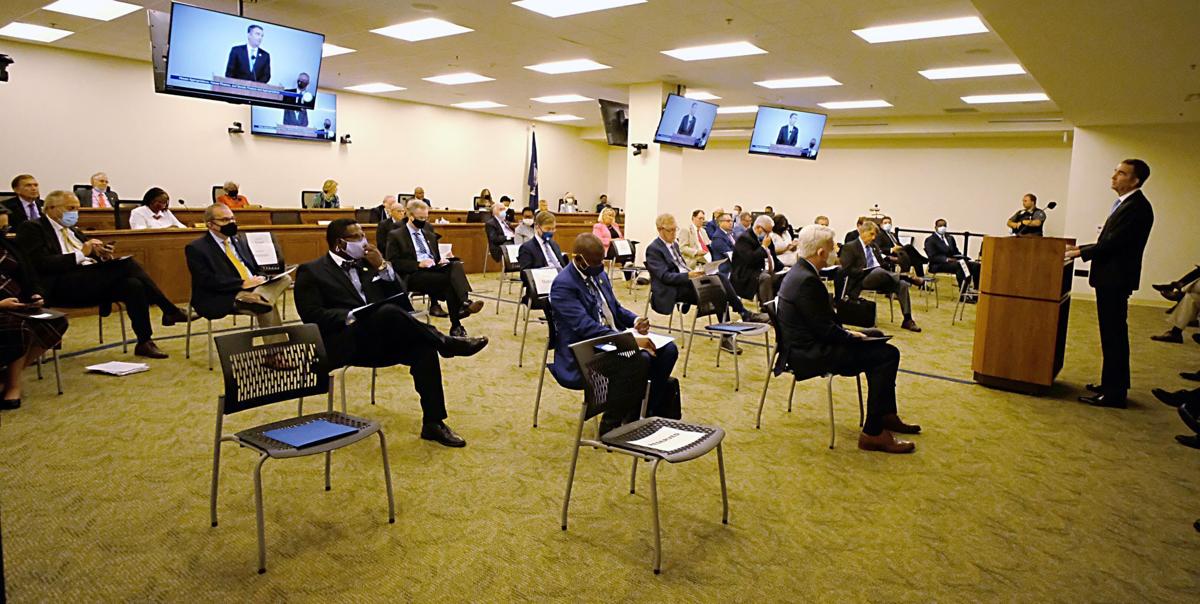 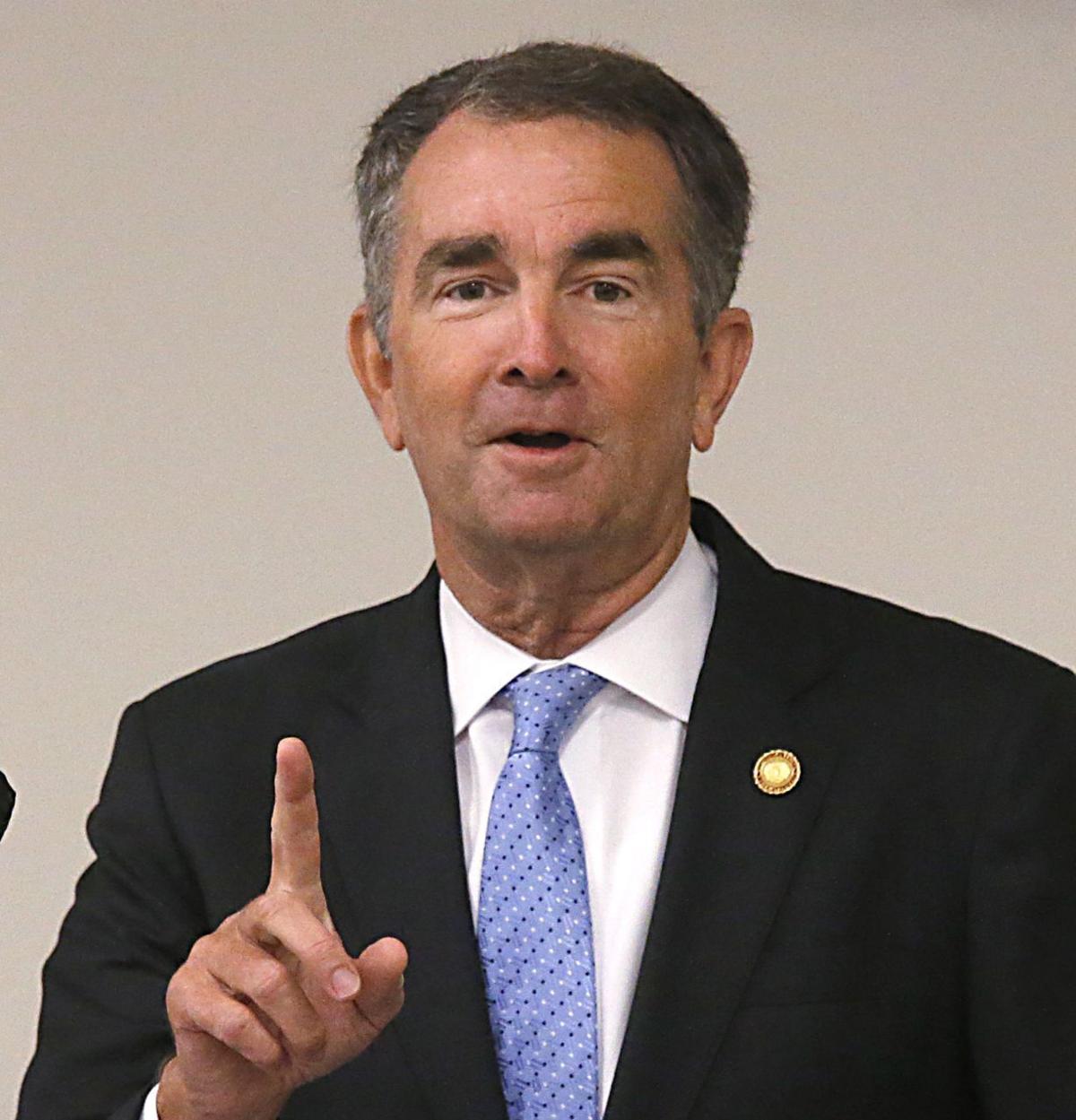