A Bedford County man was indicted Friday on charges of arson and statutory burglary of the former Bedford Middle School building last year and was immediately scheduled to enter a plea in June.

Daniel Jared Flint, 22, was arrested on those charges a few weeks after a huge fire destroyed much of the building on Jan. 23, 2020. He has been in jail since.

He last appeared in Bedford General District Court in early March to waive a preliminary hearing, so his charges proceeded directly to the grand jury’s meeting on Friday.

The building is slated for redevelopment into apartments, and developers with Waukeshaw Development Inc. broke ground in late January to start work on the building and its charred shell.

Court records indicate Flint is scheduled to enter a plea on June 1.

Also among those indicted Friday in Bedford Circuit Court was Neil Anthony Spencer, a Roanoke man facing charges of aggravated involuntary manslaughter and driving under the influence.

The charges stem from what prosecutors said was a methamphetamine-induced crash July 3 in Moneta that killed Spencer's passenger and left the Jeep he was driving ablaze.

Spencer is scheduled to enter a plea in his case May 4, according to court records.

BEDFORD — A Moneta woman will serve just under three years behind bars after being sentenced Friday in connection with an August 2019 DUI crash that killed a man.

N.C. woman visits Richmond bus station 5 years after she was shot there and state trooper killed

For five years, Dominique Campbell has lived with crippling anxiety that has scarcely allowed her to leave her North Carolina home.

A King George County man and three others have been charged in U.S. District Court in Richmond with conspiracy in connection with alleged dog fighting operations.

Damage to vandalized gravestones and memorials at Hollywood Cemetery exceeds $200,000

More than a dozen gravestones and memorials were toppled and spray painted in Hollywood Cemetery on Saturday, causing more than $200,000 in damages, according to the Richmond police, who are investigating the vandalism.

Blue Ridge Towers has responded to a lawsuit from the Bedford County Broadband Authority over management of a broadband tower built in Big Island, stating the authority itself has breached contract in shortchanging the company.

Va. Parole Board scandal: 'It appears that neither the rules nor the laws were followed' in votes to release convicted killers, prosecutor says

What started as an investigation of the Virginia Parole Board's controversial decision to release a man convicted of killing a Richmond police officer 40 years ago has morphed into a much broader probe that has led the state's watchdog agency to find violations of law and policy in at least eight other parole decisions involving convicted killers.

Jury verdict thrown out in 2019 shooting of E.C. Glass student

A jury’s verdict finding a Lynchburg teen guilty of unlawful wounding in a May 2019 shooting that wounded one E.C. Glass student and killed another was thrown out by a judge Wednesday.

Her smile, that's what Caleb Tweedie remembers of his Quioccasin Middle School classmate Lucia Bremer, who was slain Friday afternoon.

Judge Adrianne Bennett, as chairwoman of the Virginia Parole Board, unilaterally released more than 100 parolees from Virginia Department of Corrections supervision in violation of long-standing rules, according to records obtained by the Richmond Times-Dispatch. The criteria she used to make her decisions are unclear. 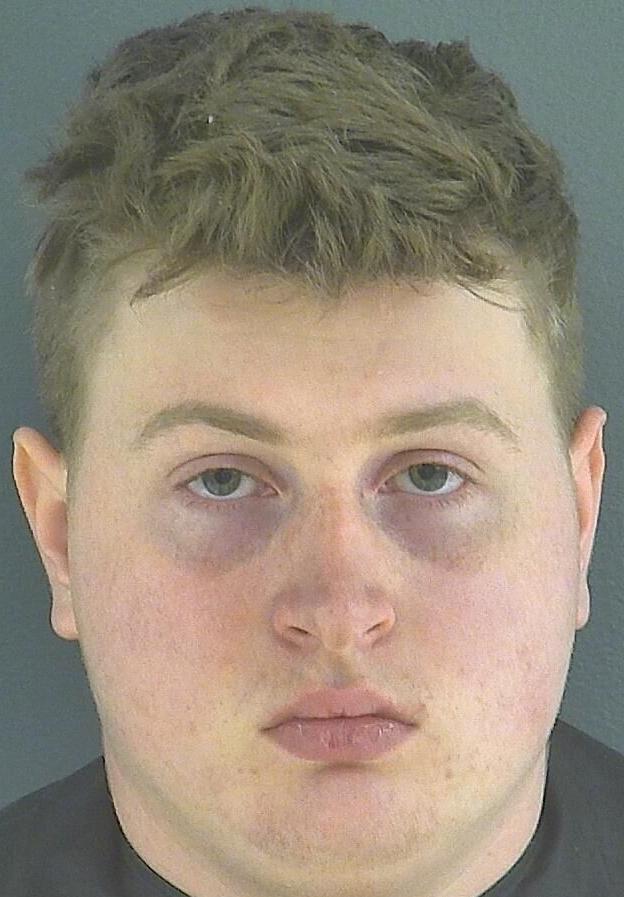 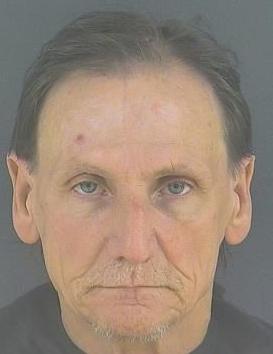