Tabulators and state GOP officials will hunker down in a ballroom at the Richmond Marriott starting Sunday to hand count an unprecedented swarm of paper convention ballots in order to determine the party’s statewide ticket.

The ballroom is reserved through Thursday — a five-day span party officials hope will be enough time to get through the drove and announce the winners.

About 54,000 Virginia Republicans are signed up to cast ballots for governor, lieutenant governor and attorney general across 39 polling locations. It’s a paltry number compared with the 300,000 voters that likely would have participated in a statewide primary but a gargantuan effort for a party that’s never organized a process like this.

“This is the first time we’ve ever done” a convention “in this way and at this magnitude,” said Rich Anderson, the chairman of the state GOP. “Normally, when you’re having a convention, you’re counting like, 10,000. Last year, it was just 3,000.”

Complications and heated disputes have plagued nearly every aspect of the party’s plans to determine its nominees, from the decision to hold a convention, to how the party should conduct it.

With the convention here, the focus is now on the process of tabulating the ballots, and whether the party can pull it off without a spectacle.

Polls will be open from 9 a.m. to 4 p.m. Saturday. Some voters who required a religious exception from Saturday voting cast ballots Friday afternoon.

Once votes are cast, the boxes carrying the ballots will be sealed and then signed so it later would be evident whether they have been tampered with. Two-person teams of couriers will drive the boxes from the 39 polling locations around the state to Richmond, according to the party’s plans.

Anderson said representatives of candidates running for governor, lieutenant governor and attorney general will be invited to ride in the same vehicle or follow the courier vehicle to Richmond, where the party will take custody of the boxes.

The boxes will be held at a ballroom at the Richmond Marriott, where Anderson said they will be guarded by off-duty police officers and monitored continuously with video surveillance.

Counting will start at 1 p.m. Sunday. The tabulation room will include 60 people hired to count ballots, party leaders, observers from the campaigns and limited seats for the media.

Joining a national, bipartisan move to rework the way voters cast their votes, Virginia Republicans will use a method called ranked-choice voting. Convention delegates will list the candidates running for each office in the order of their preference, and their votes will be counted in rounds.

In each round, the candidate with the fewest votes will be eliminated, and each delegate’s vote for that candidate will be doled out to their next pick, until any one candidate has more than 50% of the vote.

Further complicating matters is that the state GOP will weigh each vote differently according to the locality from which it came. The weight of each vote will be determined by the number of delegates that ultimately show up to vote, matched against the turnout of their locality in the 2020 election.

Anderson said counting will start with the attorney general’s race, followed by the contests for lieutenant governor and governor.

“This is politics, so don’t be surprised if that changes,” Anderson said.

The counting process will be livestreamed on the party’s website, and the party says voters will be able to watch the results as they unfold.

“It’ll be self-evident where the races are going. People will be able to see in real time when we realize who is our nominee for attorney general — anybody watching the livestream will know,” Anderson said.

Anderson said he hopes to announce the results of the gubernatorial nomination contest on Tuesday, though it could stretch to later in the week.

“That’s obviously just my hope,” Anderson said. “This is going to be slow and methodical. I don’t want to rush it.”

State GOP leaders voted to allow more than 700 voters who applied to vote in the GOP convention, but were rejected by local party leaders, a chance to appeal their rejection on the day of the convention.

Clara Wheeler, who leads the party’s committee credentials committee, said the party will organize panels over Zoom or phone to hear the appeals on the spot and allow some voters to cast their ballot.

Wheeler said local party groups followed different guidelines to certify and notify voters, putting the onus on party leaders to try to correct the process. Wheeler said some local units notified rejected voters, others didn’t — killing their chances of appealing before the convention.

“That was not a uniformly held process,” Wheeler said during a May 1 meeting of GOP party leaders. She said some people will show up to vote, “but their names may not be on the poll book.”

The process won’t correct all the issues resulting from a disconnected delegate certification effort across the state. The party won’t hear appeals from people whom it can’t confirm had applied to become delegates before the deadline.

“We’re going to have some very unhappy people who are not gonna be able to vote, probably because of our lack of uniformity,” Wheeler said.

Virginia is getting billions in federal dollars. Former Gov. Doug Wilder says a chunk should go to HBCUs.

Virginia will receive $4.3 billion in federal aid, and Doug Wilder has called on the state to help the state’s historically Black colleges and universities.

The Office of the State Inspector General “fell short” in its investigation of one of the Virginia Parole Board’s more controversial decisions last year, and the agency’s conclusions likely were influenced by the lead investigator’s “apparent bias,” a law firm hired by Gov. Ralph Northam’s administration said in a report released Monday. 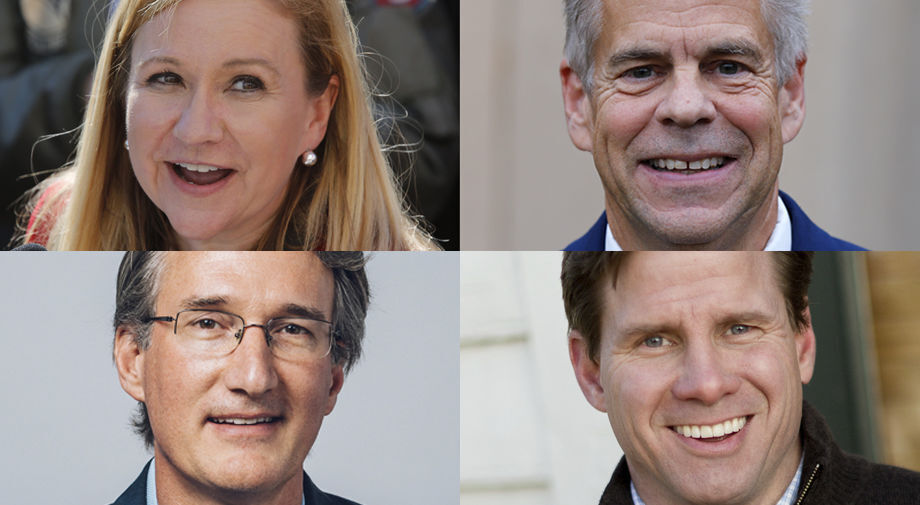 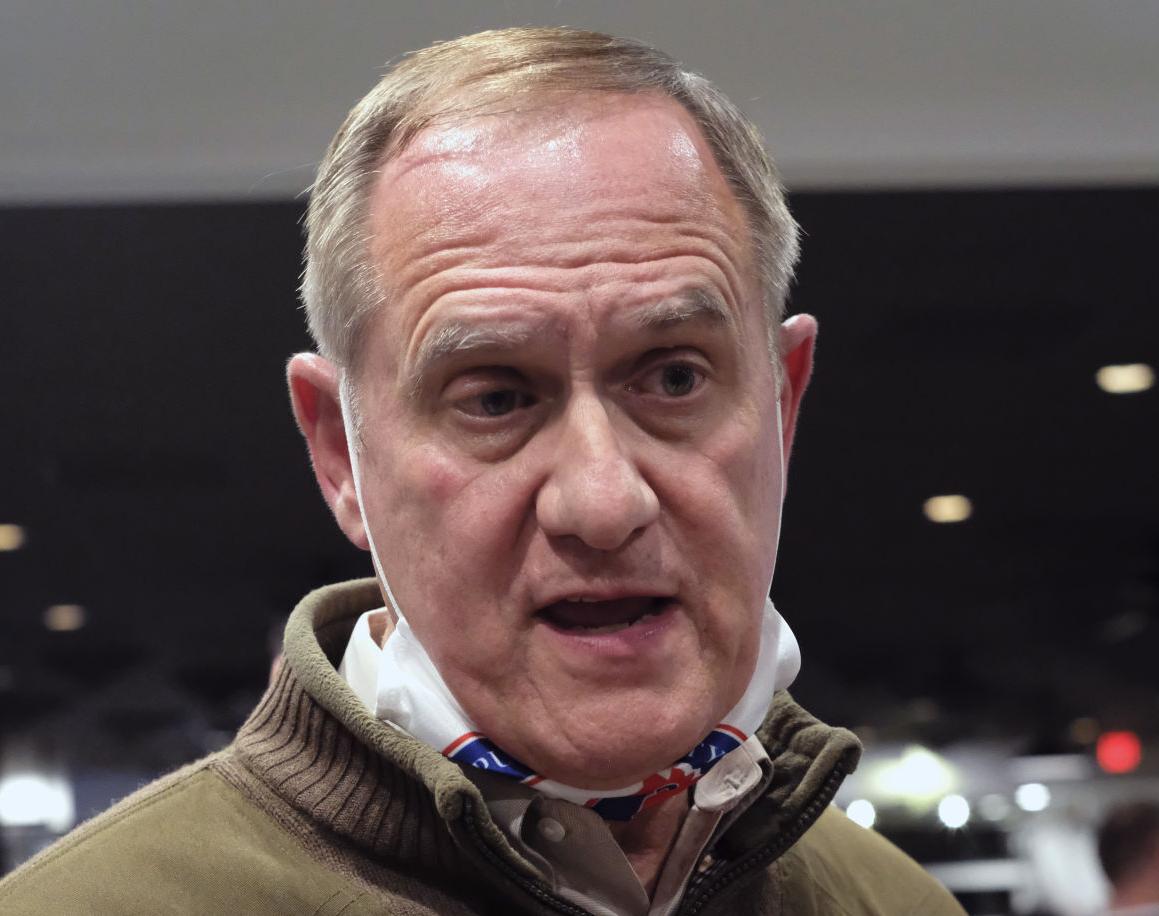 Rich Anderson is chairman of the state Republican Party.