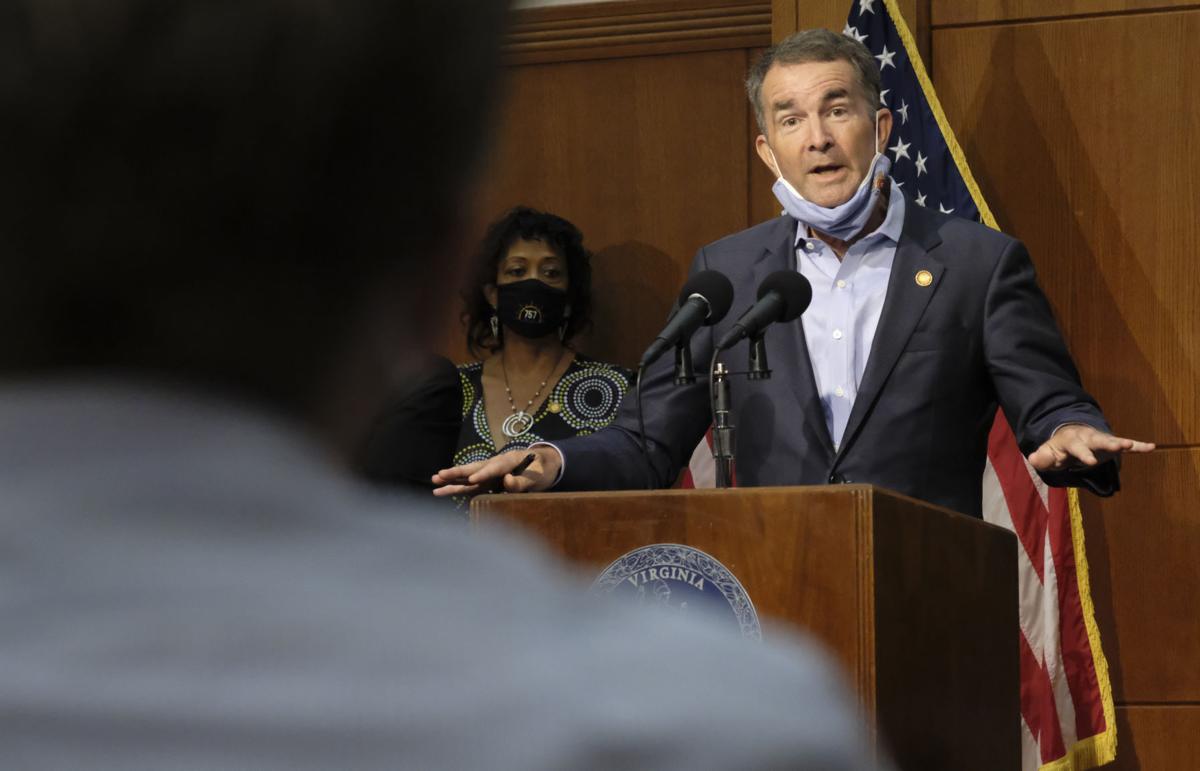 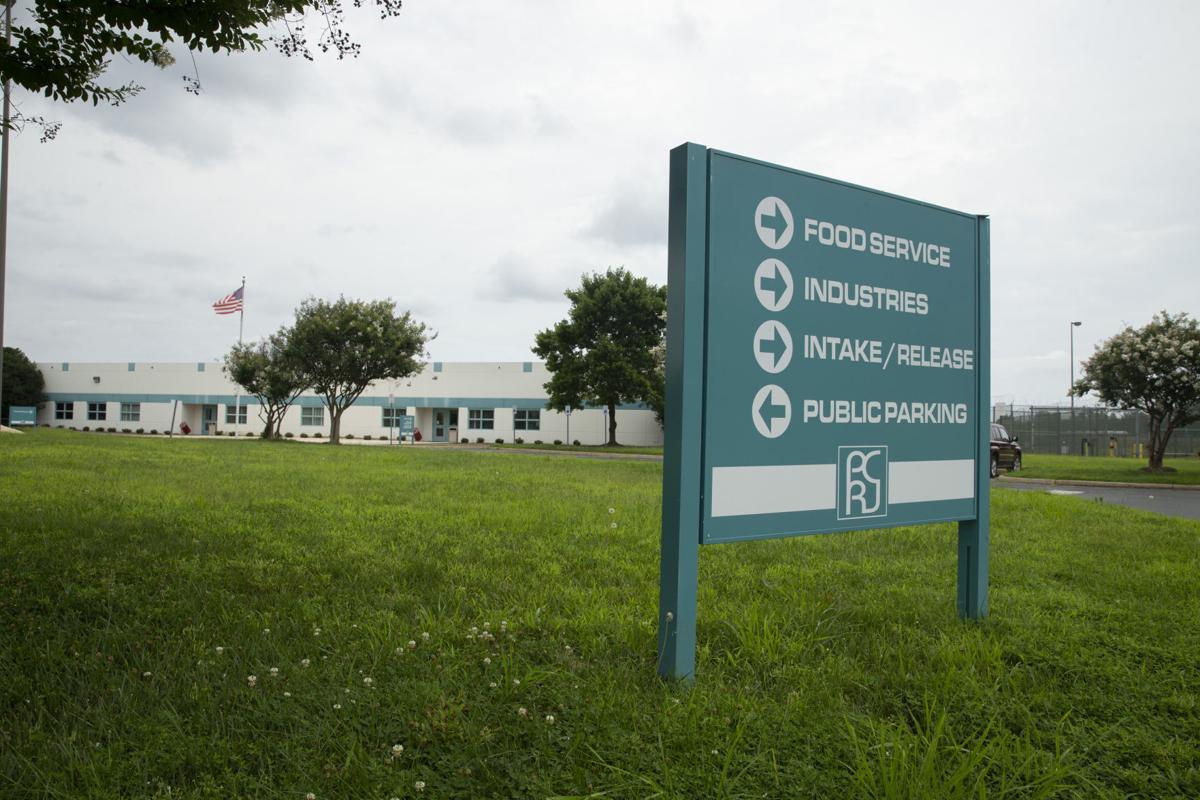 It would also allow the state to pursue wrongful death investigations involving the centers.

“Governor Northam has been pushing for months to get state health officials inside ICE facilities in Virginia. The Trump Administration’s refusal to properly manage the COVID-19 pandemic — combined with its consistent disregard for the well-being of detained individuals — has endangered the safety of the workers and the people detained in these facilities, as well as in the surrounding communities,” said Northam spokeswoman Alena Yarmosky.

“Ultimately this is about public health and equity — everyone in our Commonwealth deserves to be healthy and safe, regardless of immigration status.”

The action comes after 74 transfers into Farmville’s ICE facility in June fueled the largest COVID-19 outbreak in an immigrant detention center in the country; the death of James Hill, 72, in August; and outrage among advocates and some elected officials on immigrant center conditions.

Introduced by Sen. Jennifer Boysko, D-Fairfax, Senate Bill 5017 establishes state oversight by changing the state’s definition of “local correctional facility” to include Farmville’s and Caroline County’s U.S. Immigration and Customs Enforcement centers, which are locally operated in contract with the federal agency.

Under current law, the Virginia Department of Health could not require the facilities to implement recommendations.

Concerns that the bill would damage the economy of the facilities’ surrounding areas by loss of jobs was voiced in September Senate hearings by Sen. Mark Peake, R-Lynchburg, who opposed the legislation.

“This bill has serious issues under the Supremacy Clause of the U.S. Constitution. States can’t regulate the Federal government,” Gilbert said. “Trying to force state inspections of a facility under a Federal contract will cause either expensive, extended litigation that the local government can’t afford, or ICE will pack up and go somewhere else. Neither is a good outcome.”

ICE did not immediately respond to requests for comment.

“They are not comparable to military bases or prisons or other federal facilities,” Boysko said in response to Fariss, adding that the bill is focused on health and sanitation standards. “It would give the commonwealth the ability to protect not only the detainees but also the employees and the people in the community who are working in those facilities. It’s a small change, but it could be very meaningful.”

The bill’s passage is the newest addition in an ongoing fight among state leaders and advocates and Virginia’s immigrant detention centers. Farmville’s facility has been embroiled in a lawsuit since July brought on by detainees citing medical neglect and human rights violations.

At the privately run facilities in Virginia, a total of 378 ICE detainees have tested positive for COVID-19 since the start of the pandemic, according to the agency’s website. Caroline’s center currently has two cases. At the end of September, it had 25 detainee and 12 staff COVID-19 cases.

Large investments in robust data collection, new regulation and public education should precede the legalization of recreational marijuana in Virginia — a landscape that “cannot be created quickly.”

Virginia Sen. Tim Kaine, speaking with reporters via Zoom on Tuesday, said passing the bill, or some similar version of it, is currently his highest priority given the state of the nation as COVID-19 cases continue to surge.

Del. Jason Miyares, R-Virginia Beach, announced Wednesday that he is seeking the GOP nomination for attorney general, saying the state’s leaders are “more concerned about the rights of criminals than they are of victims.”

Sen. Amanda Chase, a Republican candidate for governor, says Virginia’s Democratic Party hates white people and that the party is seeking the Richmond voter registrar’s ouster because she is white.

The panel charged with recommending a replacement for Virginia's Robert E. Lee statue at the U.S. Capitol says the designee can be someone known for "significant ideals, writings, and/or intellectual thought."

VIRGINIA BEACH, Va. (AP) — A dean at a university in Virginia has resigned after posting a statement on Facebook that called supporters of President-elect Joe Biden “ignorant, anti-American and anti-Christian.”

Former House Speaker Kirk Cox of Colonial Heights formally announced Tuesday that he will seek the Republican nomination for governor, hoping to become the first Republican elected to the office in over a decade. 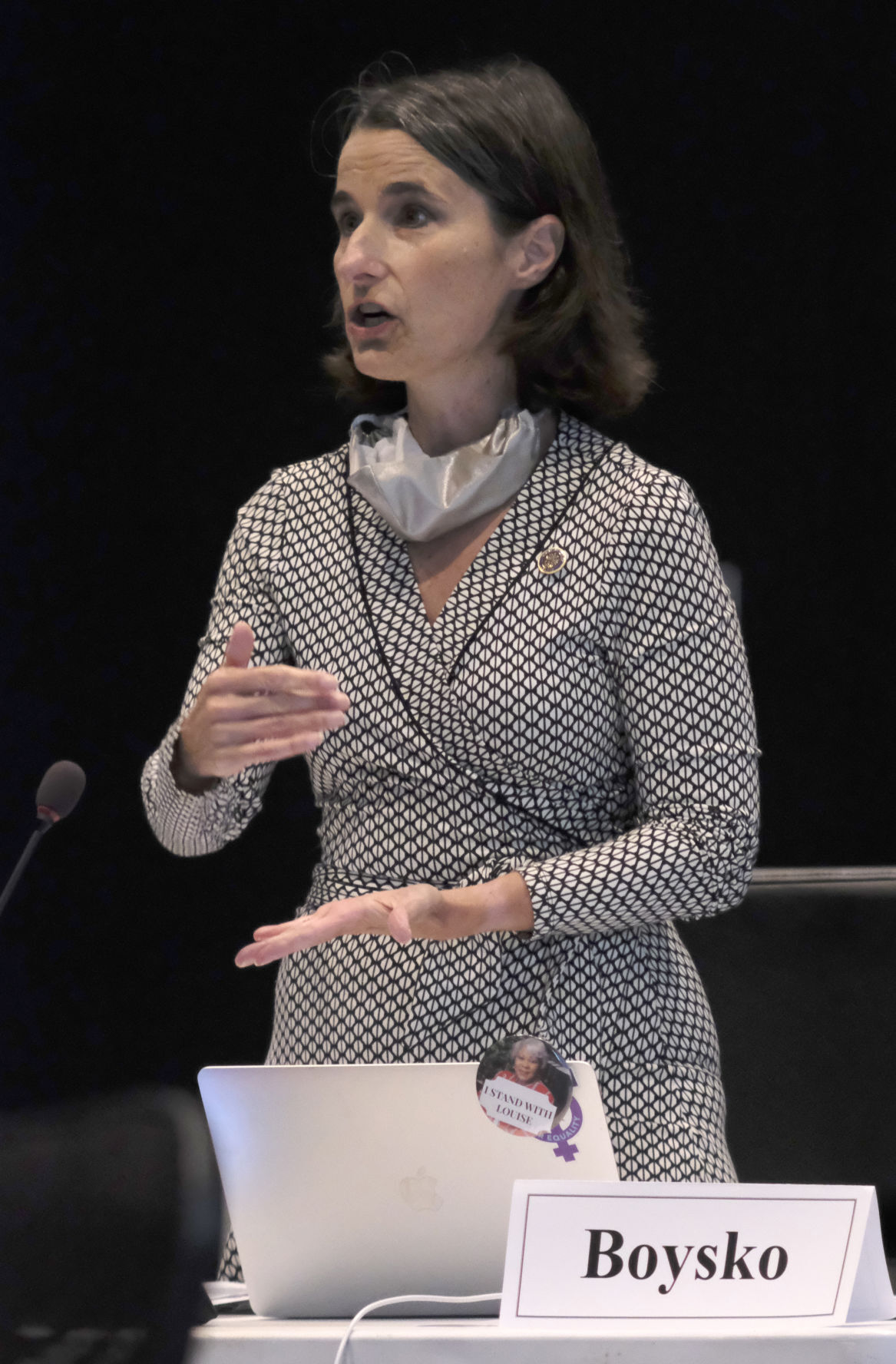