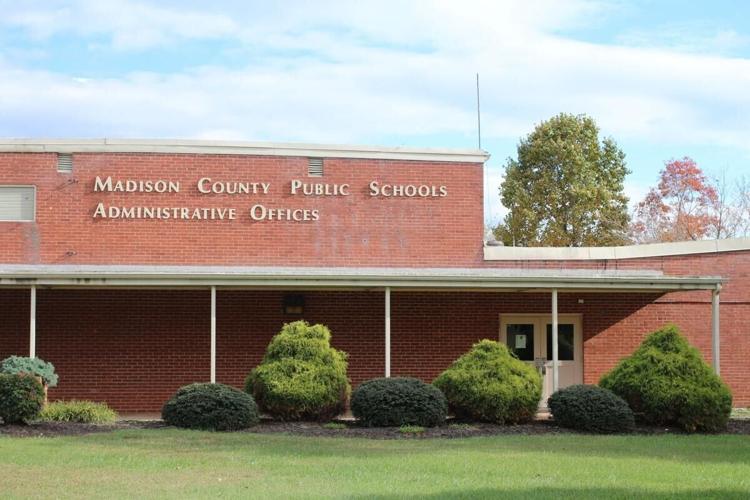 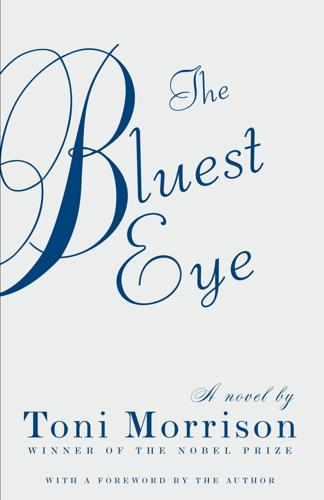 Toni Morrison’s “The Bluest Eye” consistenly makes the top 10 list of banned and challenged book because it depicts child sexual abuse and was considered sexually explicit.

The banned titles included Toni Morrison’s “The Bluest Eye,” “The Handmaid’s Tale” by Margaret Atwood and Stephen King’s tale of Pennywise the clown, “It.”

Board member Christopher Wingate proposed the policy, an extension of a mandate passed down the Governor Glenn Youngkin. In April, Youngkin signed a bill requiring the Virginia Department of Education to develop model policies to ensure parents are notified if students are being taught sexually explicit materials in the classroom. The bill requires local school boards to adopt the policies based on the model policies’ minimum requirements.

The model state policy, vetted through a public comment period which ended last month, requires that parents are notified at least 30 days in advance of any instructional materials with sexually explicit content being taught in the classroom. Parents will then be able to review the materials and principals will maintain a current list of the materials on the school’s website by grade and subject.

Residents of the small rural county north of Charlottesville may now request the school board to examine content they believe is sexually explicit. The board would then make that determination and promptly remove library materials found to have explicit content and dispose of them.

The superintendent will maintain a list of the materials removed from the system and that list will be available upon request. As for the acquisition of new library materials, the titles and authors of new acquisitions will be posted to the library website for 12 months from the date of delivery. Parents can then review those materials to determine if they need to be removed.

“Parents have a right and responsibility to look at the books and let us know if they think there are issues,” Wingate said.

The board voted in December to remove specific titles from the high school library brought up during the discussion of the policy.

These included: “The Perks of Being a Wallflower” by Stephen Chbosky; “Tar Baby” by Toni Morrison; “The Tale of the BodyThief,” by Anne Rice; “Snow Falling on Cedars” by David Guterson; and “Empire of Thrones,” by Sarah Maas. A list of 26 books was also made available including reasons for removal requests and how often each has been checked out in the past two years. The books had been pulled from the library, save for a few already lost.

Abstaining from the vote, school board member Karen Allen said she had been researching book banning and censoring, which has become an issue throughout the nation. She said had no qualms about removing anything with sexual violence, but said some of the selections are borderline.

She also said the General Assembly is looking at a bill that would allow certain books to be segregated to specific sections in the library.

Wingate said the excerpts he had shared with school board members from some of the books in question were undoubtedly sexually explicit as defined in state law.

“There are other books I’m not crazy about, but these meet the definition,” he said. “If made into a movie they would be NC-17 or R.”

He said high school students aren’t admitted into theaters to watch such movies and thus shouldn’t be able to peruse the same content in their school library.

“It’s about trying to protect children,” he said.

The House passed the individual income tax measures as well as a cut in corporate income taxes and a deduction targeted at small business.

The family of the 6-year-old student who police say shot a teacher at Richneck Elementary School issued their first public statement about the shooting, saying the boy “suffers from an acute disability and was under a care plan” in which his parents attended school with him.

The millions that Virginia got in opioid settlements: Where does it go? Who gets it?

More than $3 million dollars arrived this week to the Office of Virginia Attorney General Jason Miyares, the state body tasked with the distribution of settlement money coming from the distributors and architects of the nation’s opioid epidemic.

The bill said the state’s $300 income tax credit for households with income at or below the federal poverty line should be fully refundable.

Physical violence, verbal abuse and psychological coercion were used to get the victim to perform manual labor "for 12 long years," prosecutors said.

A 4-year-old Mount Airy child who died earlier this month was swaddled with a sheet, deprived of food and subjected to exorcism during nearly two years he was with his adoptive parents, a court record alleges.

Death by a thousand, unnoticeable cuts.

A Ford Motor Co. spokeswoman said Thursday the auto manufacturer had not selected a site for its planned electric vehicle battery plant in partnership with a Chinese company, just hours after the Richmond Times-Dispatch reported that two sources said the company had notified state officials that it had picked Virginia for the multi-billion dollar project.

Toni Morrison’s “The Bluest Eye” consistenly makes the top 10 list of banned and challenged book because it depicts child sexual abuse and was considered sexually explicit.