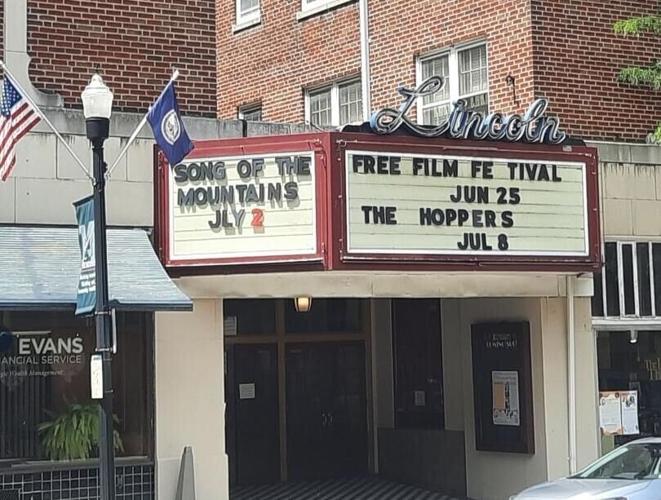 New funding for Virginia’s only nationally syndicated PBS show, “Song of the Mountains,” hosted at the Lincoln Theatre, in Marion, is expected to boost tourism. 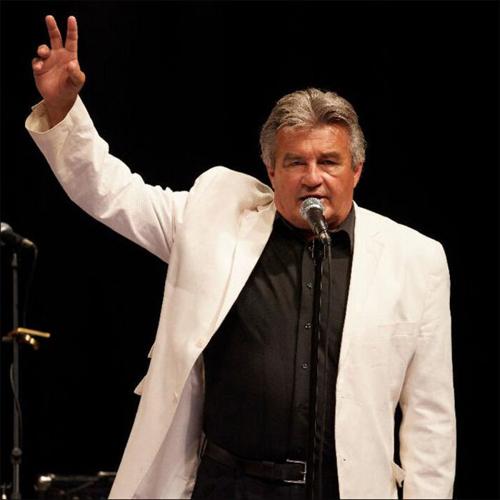 Tim White, executive director and host of “Song of the Mountains.”

New funding for Virginia’s only nationally syndicated PBS show is expected to boost the number of people visiting Marion for its concert tapings.

The Virginia Tobacco Region Revitalization Commission recently awarded $120,000 to “Song of the Mountains” to help pay popular bands’ booking fees. These “large-draw acts” are expected “to entice patrons to return to live performances at the Theater,” which is downtown Marion’s Lincoln Theatre, according to grant documents.

The extra dollars for the show are expected to bring “an additional 350 visitors to Marion. Current visitation is estimated at 850 …,” according to the documents.

“Song of the Mountains” will launch its 19th season next month.

The commission noted the impact of COVID-19 on theater attendance. It said in the grant documents: “Live performance venues suffered tremendously during the pandemic shutdowns. These venues were unable to host events, and earn needed revenues, for an extended period of time … Song of the Mountains is not alone in its quest to reestablish itself as a viable draw for regional tourists.”

The commission also noted that the project is similar to one set up for the Barter Theatre “in that it supports the recovery of one of SWVA’s most popular performance venues.”

Initially, “Song of the Mountains” had requested $240,000, but the commission reduced the amount to $120,000 over concerns “about the availability of eligible matching funds.”

Tim White, the show’s executive coordinator and host, expressed gratitude for the grant.

The show’s organizers have always said if they had a little money the results would be even more impressive, White said. He called the show “priceless for the region.” It airs on 139 PBS affiliates, and White noted that the show introduces Southwest Virginia to millions.

While the show appreciates the funding, White said that its organization needs more help.

“We’ve tried in earnest to raise funds, to raise awareness,” he said. With this grant in hand, White said, the show’s supporters and organizers will be seeking sponsors to help match the funds. He emphasized that PBS does not fund “Song of the Mountains.”

People see the show on the network and set in a beautiful theater and assume that the public TV network supports it. That’s not the case, said White, who added his gratitude to PBS for airing “Song of the Mountains.”

If sponsors can be found to make up the match, “then we’re talking,” he said.

“We’ve still got work to do,” White added.

His passion for the show was evident as he talked about plans for the 19th season, which kicks off Feb. 4. Emily Portman will headline the concert with her “Always Loretta” performance. The Loretta Lynn tribute is special because Portman was friends with the country legend, he said. The Coalminers, Lynn’s band for the past 20 years of her career, will accompany Portman, he added.

As for this season’s goals, White said he’d love to see more Smyth County and Southwest Virginia residents enjoy the opportunity in their courthouse town. He said that when he polls audiences, 90% are from outside the region.

White welcomed individual and corporate donors to support “Song of the Mountains.” He said contributions may be given through the show’s website — songofthemountains.org — or via mail to Song of the Mountains, P.O. Box 304, Marion, VA 24354. Buy show tickets at the website or by calling the box office at 276-783-6092.

Tracy Thompson, The Lincoln’s executive director, has long described “Song of the Mountains” as the venue’s foundation. On Monday, she said, “I am thrilled that they have received funding.”

The agency says it blocked an additional $1 billion in benefits to people using false identities.

The governor sought to reassure legislators that he and the General Assembly will find a solution that protects localities in their budgets.

Basic aid figures did not reflect a provision to hold localities harmless from the elimination of state's portion of the sales tax on groceries.

Johnny Shane Brown, 51, was sentenced to 11 years in jail for distribution of methamphetamine. Albert Lee Ricketson, 31, was convicted of two …

Paleontologists accidentally discover the first brain ever known to have evolved

Paleontologists accidentally discover the first brain ever known to have evolved

New funding for Virginia’s only nationally syndicated PBS show, “Song of the Mountains,” hosted at the Lincoln Theatre, in Marion, is expected to boost tourism.

Tim White, executive director and host of “Song of the Mountains.”