Three young men were arrested following a high-speed chase in Stafford County on Tuesday that followed a botched carjacking attempt and included the suspects fleeing in the wrong direction on Interstate 95, authorities said.

Stafford Sheriff's Maj. Shawn Kimmitz said the incident started about 4:50 p.m. when the suspects tried to forcibly take a vehicle from a man at Anytime Fitness at 25 Tech Parkway in North Stafford.

Witnesses told deputies that the suspects struck a gym patron several times with a wooden stick in an attempt to steal his car. The victim, who is trained in martial arts, fought back against his attackers.

Kimmitz said one of the suspects managed to get the victim's key and got into the car, but was unable to leave because he didn't know how to drive a vehicle with a manual transmission.

As other gym patrons came out to assist the victim, the suspects got back into their own car — a white Acura sedan with Mississippi license plates — and fled.

Sgt. R.K. Pinkard spotted the vehicle on State Route 610 a few minutes later and tried to make a traffic stop. Instead of stopping, the driver got onto Interstate 95 and headed north at speeds just under 100 mph, Kimmitz said.

About two miles north of the Garrisonville exit, Kimmitz said, the Acura entered the HOV lanes by crashing through the barrier arms. The suspects continued north for about two miles in the wrong direction before stopping the car and running from the vehicle. Kimmitz said it was "miraculous" that they didn't cause an accident.

Police said the suspects ran into the woods between the HOV lanes and the southbound lanes of I–95. Sgt. B.U. Demirci and the police dog Titan were among those tracking the suspects.

Titan found the three in the heavy brush, and they were warned the dog would be turned loose if they ran. Two complied and were taken into custody without further incident, but the third ran and was quickly captured by Titan, Kimmitz said.

Jabez Clark, 19, of Stafford, Korey J. Richardson, 18, of no fixed address and Jacob W. Land, 20, of Norfolk, were all charged with multiple offenses, including carjacking, robbery and conspiracy. Clark was also charged with malicious wounding and assault, while Richardson was charged with eluding, reckless driving and hit and run.

All three were placed in the Rappahannock Regional Jail, though Land briefly went to a hospital first to be treated for a dog bite.

Could you eat this 2.2 pound burger?

Could you eat this 2.2 pound burger?

Mike Mitchem said his brother and sister-in-law had not been vaccinated, even though family members urged them to get the shots. “They’d just been leery. They were going off what they’ve been hearing and reading on the internet.”

Come on readers! Can't Dan get a little love? Why is nobody guessing how many votes Glenn Youngkin will take from Roanoke in the upcoming gubernatorial election?

Second Amish buggy struck on a Virginia roadway causing the death of a woman, 2 horses and injuries to 11 people

An Amish buggy carrying two adults and eight children was struck from behind on a Cumberland County roadway on Sunday causing the death of a woman and the horse pulling the carriage.

Resident of Virginia assisted living facility charged in stabbing of two female residents, one of whom died

The stabbing is the second at the facility in 3 1/2 months.

In the Atlantic, about 27 miles off the Virginia Beach coast, schools of fish congregate around what looks like a large cylinder covered in algae. Mussels glom onto the structure. Even the occasional sea turtle or giant ocean sunfish pays a visit. The source of this bustling underwater scene is somewhat unlikely — a wind turbine. Dominion Energy’s first two offshore turbines, currently used ...

Stephen Roszel was preparing for his “dream job” teaching Advanced Placement government and social studies at Monacan High School this year when the Chesterfield School Board adopted a mask mandate, a move recommended by the federal Centers for Disease Control and Prevention, then required by the state.

Va. State Police: Drunken driver was going 152 mph on I-81 in Rockbridge County

LEXINGTON — A drunk driver was going 152 mph (245 kph) when he was pulled over in Rockbridge County over the weekend, Virginia State Police said. 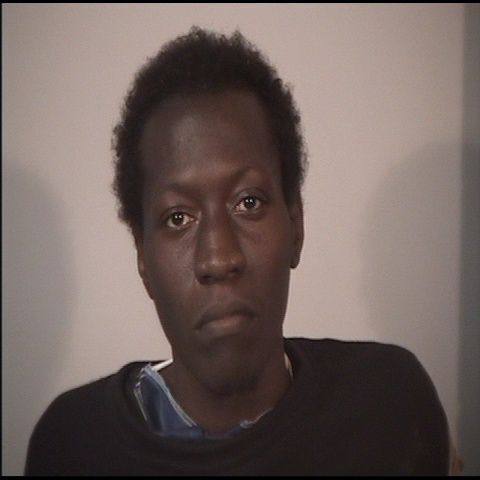 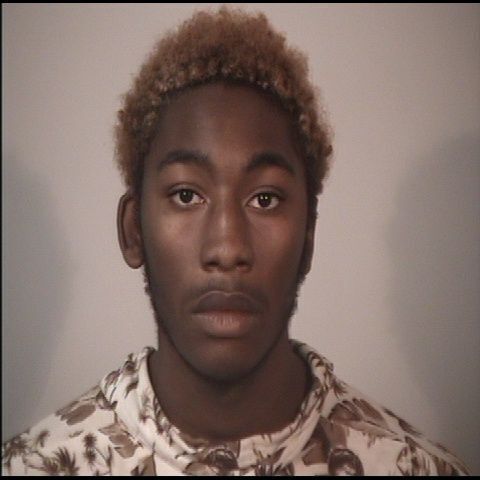 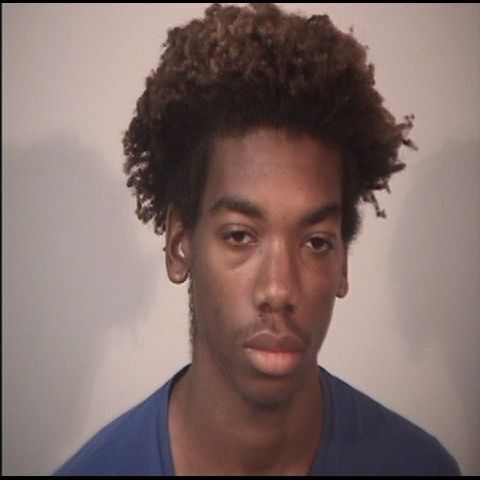