RICHMOND — Courtney Henson knows the spot outside Cup Foods on Chicago Avenue in Minneapolis where George Floyd’s life ended under the knee of a police officer on May 25.

Three decades ago Henson, then a teenager and now a resident of Virginia’s River North Correctional Center, lived with his mother across the street from the store where Floyd allegedly passed a counterfeit $20 bill, prompting a call to police.

“He’s definitely a local,” Nabil said this week. He said the Abumayyalehs’ world was turned upside down following Floyd’s death.

“It’s sad that George had to pass away. Nobody deserves to [lose] his life. But it made a movement for Black people that they needed for a long time. They needed this because they’ve been getting stepped on for so long and this actually made a movement where they’re getting justice,” Abumayyaleh said.

He and another inmate, Askari Danso, whose legal name is Dale Pughsley, said they are helping bring that movement to River North, located in Independence in Southwest Virginia, by starting a Black Lives Matter chapter.

“I used to patronize that store and even worked a few weeks one summer with the owner, Sam. So it was VERY close to my heart,” Henson wrote to the Times-Dispatch this week about Floyd’s death.

Henson is the author of a 2017 book, “Life Is So ... You Know,” in which he described his own encounter with the Minneapolis Police Department more than 20 years ago.

In the book he describes his arrest, when 17 years old, by a police officer in Minneapolis. He said he was stopped while driving, ordered out of the car, placed in the back of the police cruiser, called racial slurs and then told by the officer that he could kill him and nobody would care.

“I was a street dude by nature at the time, but I was still terrified,” Henson writes in his book.

In an email to the Times-Dispatch this week, Henson contends that, “Police abuse and corruption is directly tied to mass incarceration, over-sentenced minorities and systemic issues inside of Virginia’s criminal justice system.”

Danso, 40, has been active politically behind bars for years.

According to the Department of Corrections, both men are serving long sentences for serious crimes: Danso, 53 years for second degree murder and firearm offenses in Lynchburg; Henson, 40 years for rape, sodomy and burglary in Alexandria. Danso has been in prison since 1999, and Henson since 2003.

In a blog last year, Henson wrote: “Let me be the first to say that punishment is needed for wrongdoing. I have accepted my punishment and sought redemption from it. But we can’t give up on our fellow human beings so easily.”

One focus of Henson and Danso is on the truth-in-sentencing reforms that ended parole for crimes committed on or after Jan. 1, 1995, and increased the sentences for many violent crimes. Defendants must now serve at least 85% of their sentences.

With the help of an outside advocate, Henson and Danso sent out an announcement this week:

“On July 1, 2020, many long term prison activists and organizers from different prisons around the state organized themselves as the Black Lives Matter Virginia Prisoners Chapter and produced a Racial Reconciliation Policy Proposal to be submitted to state lawmakers. The prisoners are attempting to gain public support for this initiative by calling on loved ones, activists, organizations, and media to urge lawmakers to sponsor and ultimately enact these proposals into law. The prisoners say that Virginia’s ‘Truth in Sentencing’ policy established in the mid 1990s was done with racist intent thereby making all black prisoners in Virginia political prisoners. They believe that any discussion on criminal justice reform must include the activists and organizers who suffered abuses for years by VDOC for attempting to reform what is a racist and unjust system.”

Lisa Kinney, a spokeswoman for the Virginia Department of Corrections, said they can start an informal group at the prison but whether they become a formal, recognized Black Lives Matter chapter is up to the Black Lives Matter organization.

“At this time, no offenders have requested any formal recognition of their group or any accommodations from the River North prison or the department. It is unclear whether this group has requested formal recognition by the national BLM Chapter, which is a 501c3 organization,” wrote Kinney in an email.

“While offenders have access to secure email, video visits, and phone calls at their facilities to keep in touch with loved ones on the outside, they cannot communicate with prisoners at other prisons.”

In an email sent via a service provided prisoners, Danso wrote to the Times-Dispatch that, “I believe it’s imperative that we finally get a chance to speak for ourselves about what [truth in sentencing] is and has been to the Black Community in Virginia. … There can’t be any reform without it. Our voices (long term prisoners) are critical for ANY Criminal Justice Reform initiatives.”

Danso was the subject of a 2018 story in the Times-Dispatch after he was transferred to a high-security prison and placed in isolation in a move supporters feared was retaliation for his activism.

The story noted that Danso promoted black history and Rastafarian groups in prisons and had organized a petition asking for better medical care and staffing at Sussex II State Prison, where he formed a human rights committee for prisoners.

“Today the children of men who were the first victims of this policy are summoning the spirit of our ancestors and demanding justice. So for me I believe it’s imperative that we finally get a chance to speak for ourselves about what TIS is and has been to the Black Community in Virginia,” Danso wrote.

Henson wrote in an email that most inmates: “Cling to the news for info about the movement. We cringed while watching officer Chauvin’s arrogance while kneeing George Floyd. We cheered while watching black, white, brown, and all ethnic groups protest all over the world. We are humbled as the statues of hate come tumbling down from the viewpoint of human aesthetics. WE ARE WOKE!!! In the same vein, we watched last Friday as Mr. Trump commuted the sentence of Roger Stone for crimes of Lying to Congress, Witness tampering, and Obstruction of Justice. The world and it’s politics seem rogue to us. How could he do that and get away with it??? … Where is our second chance???”

Henson’s mother, Ruth Henson, who now lives in Temple Hills, Md., said she and Courtney moved to Minneapolis in 1989 and lived at 38th Street and Elliot Avenue.

She remembers “Billy” and “Sam” of Cup Foods.

“They were nice guys ... they would let you buy things on time and you pay them later. They really worked with people in the community. I know they hurt about this, too.”

“It was 38th where he got killed, 38th and Chicago [Avenue], right out my back door,” she said of Floyd’s death. “Courtney had an incident with police there, too.”

“That has been a trauma for Courtney,” she said.

Henson said she stayed in Minneapolis until 2005. “The people there, we didn’t have any racial problems with the people in the community — it was mostly the policemen. … Some of my close friends were white ... we got along.”

She was shocked by Floyd’s death.

“I said, ‘Oh my God, it’s right across the street from where I used to live.’ I couldn’t sleep for several nights and Courtney was just really devastated by it because he said, ‘Mom, it could have been me back then.’ ”

A Midlothian immunologist believes she has turned up evidence that COVID-19 was in the U.S. in early January, long before the first officially diagnosed cases in late February.

Watch Now: Gov. Northam's update on the coronavirus and the impacts of Tropical Storm Isaias in Virginia from Wednesday

Gov. Ralph Northam along with state health and safety officials will be giving an update on the fight against COVID-19 in Virginia.

PORTSMOUTH — Three people were arrested during a rally near a Confederate monument in Virginia after a tense exchange between protesters from a tea party group and counterprotesters who showed up to oppose the event.

Watch Now: Gov. Northam's update on the coronavirus and the impacts of Tropical Storm Isaias in Virginia from Wednesday

Gov. Ralph Northam along with state health and safety officials will be giving an update on the fight against COVID-19 in Virginia.

With thousands of evictions pending across Virginia, Gov. Ralph Northam is again asking the state’s high court for a moratorium on evictions in response to COVID-19.

Former University of Lynchburg students are calling on the school to cut ties with Liberty University and to rename part of a campus facility dedicated to the late Rev. Jerry Falwell Sr., the religious institution’s founder.

UVa delays start of classes on Grounds by two weeks

Online classes will begin Aug. 25 and in-person instruction for undergraduates will resume Sept. 8 at UVa, the same day that thousands of students in the Charlottesville and Albemarle school divisions will start the school year virtually. 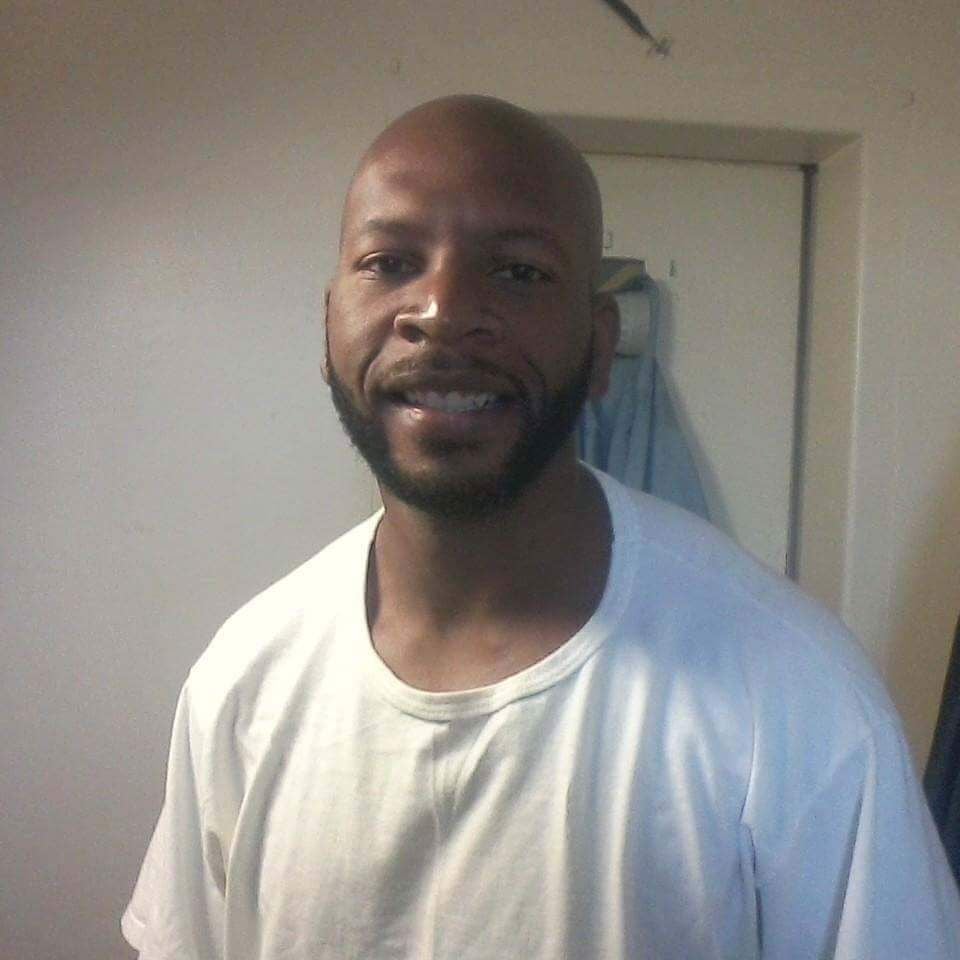 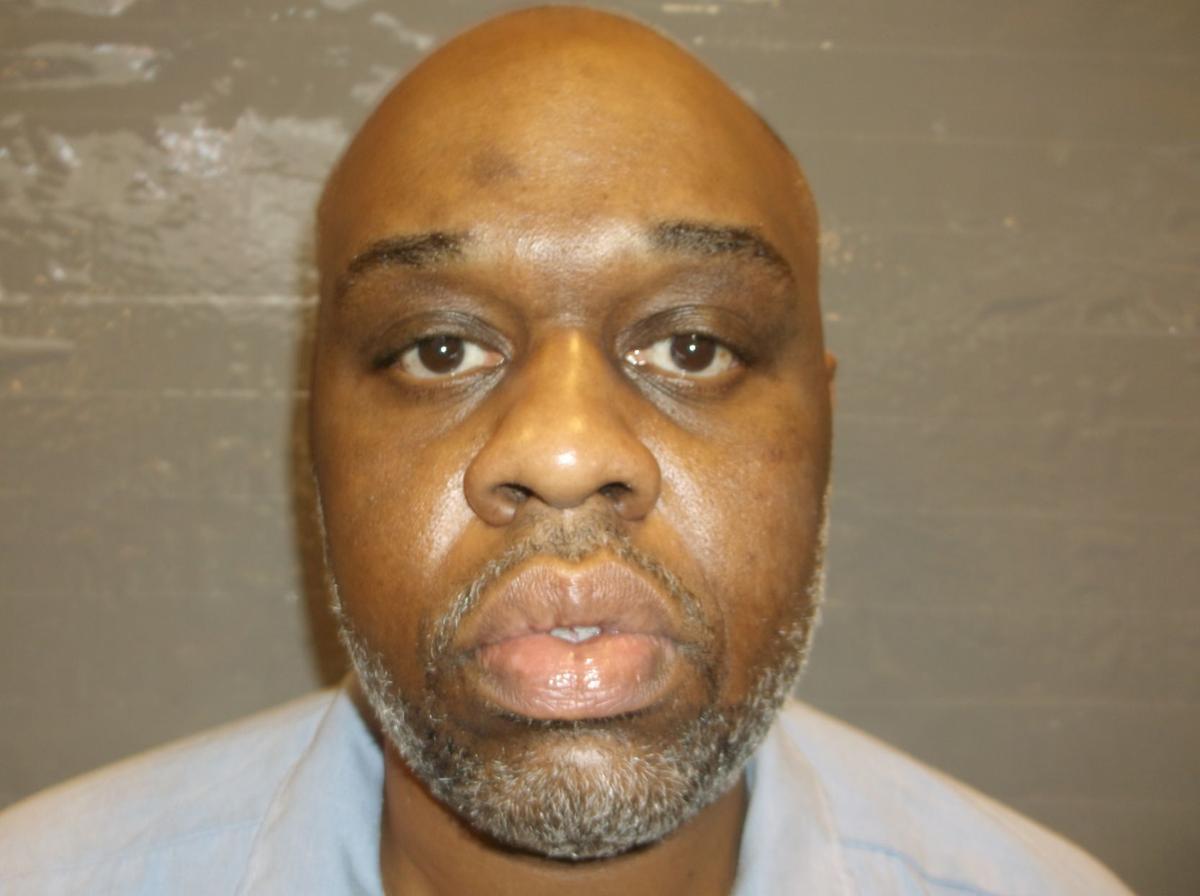 Courtney Henson, an inmate at the River North Correctional Center in Independence