FBI sketch of the suspect in the Morgan Harrington murder. 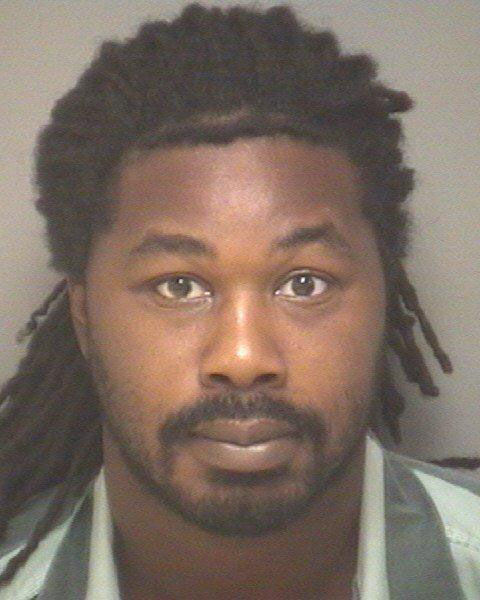 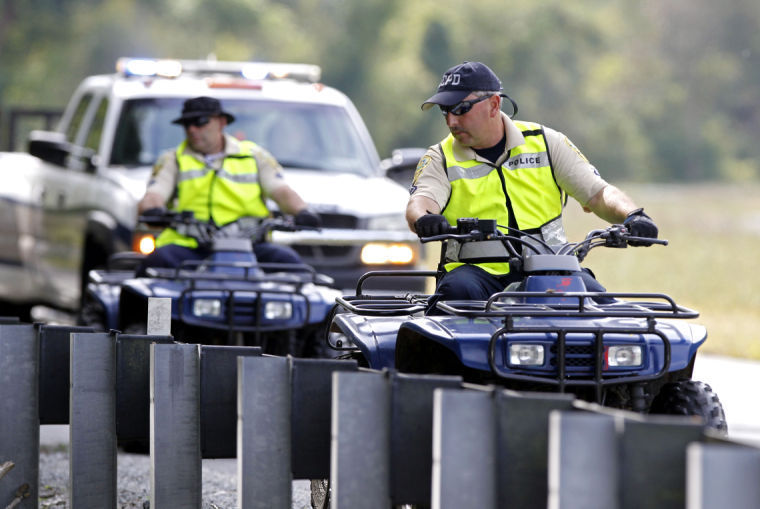 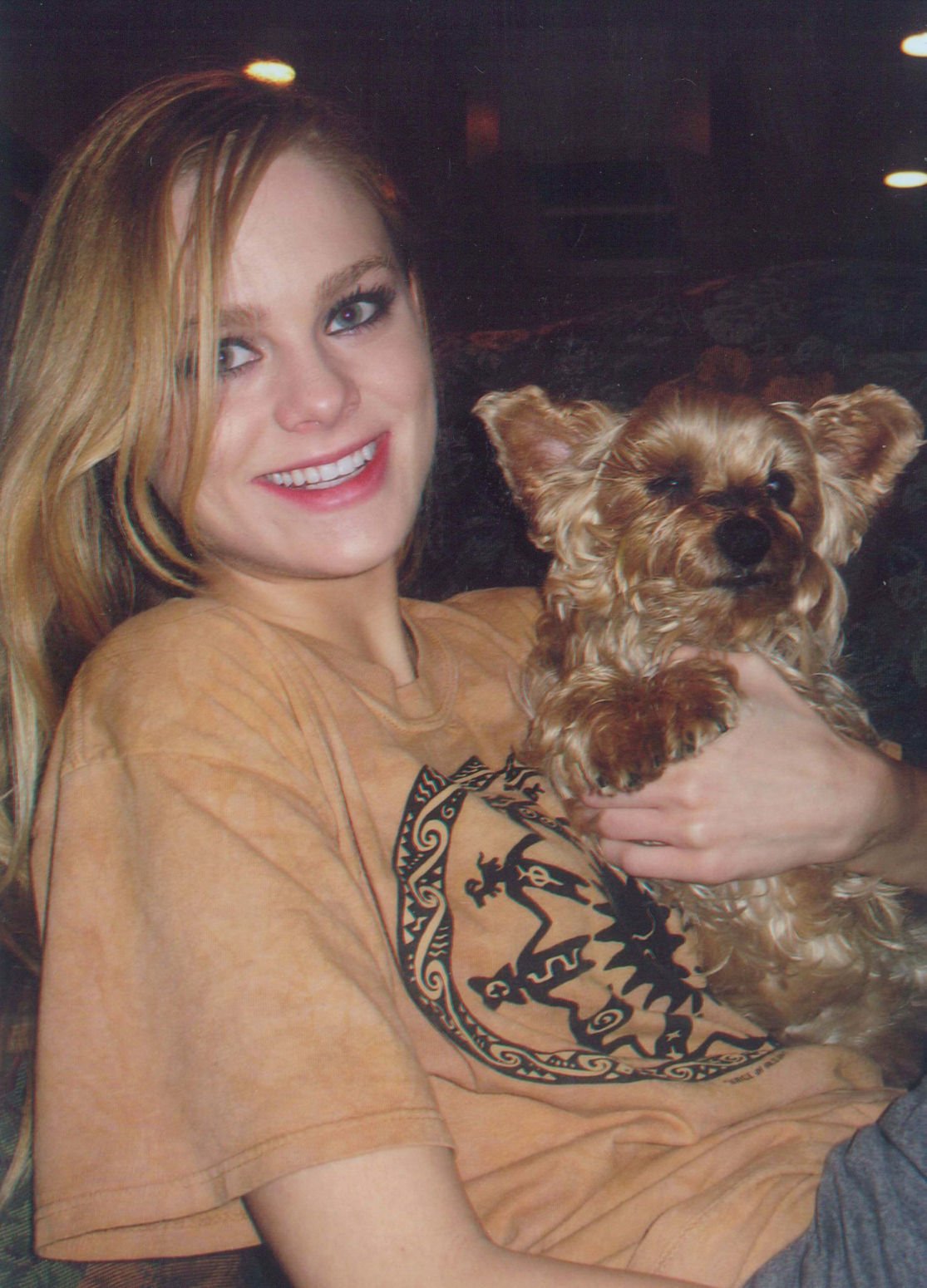 Oct. 17, 2009 – Virginia Tech student Morgan Harrington disappeared following a Metallica concert in Charlottesville. Jesse Matthew Jr., a former cab driver, is charged with abduction and murder in her disappearance and is currently awaiting trial next fall. He also faces similar charges in an abduction and murder case in the disappearance of University of Virginia student Hannah Graham.

The investigation into a missing University of Virginia student has uncovered new forensic evidence in the 5-year-old case of Morgan Harrington, a Virginia Tech student who also went missing in Charlottesville.

Details of the type of forensic evidence — which suggests that the same person was involved in the Harrington and Graham cases — were not released by state authorities Monday.

However, a law enforcement source with knowledge of the investigation confirmed to The Richmond Times-Dispatch that there was a DNA match.

“There is still a great deal of work to be done in regards to this investigation,” Geller said.

But the news gave hope to Gil and Dan Harrington of Roanoke County, who have been waiting for the past five years for an arrest of the person responsible for their daughter’s death.

“We’re relieved that justice for Morgan may be coming,” Dan Harrington said Monday.

He declined to elaborate on what the Harringtons have been told by police, saying, “I think the focus needs to be on trying to find Hannah Graham.”

Two weeks ago, Graham, an 18-year-old sophomore at UVa, disappeared after apparently becoming lost during a night of drinking. She was last reported seen on Charlottesville’s Downtown Mall, where eyewitnesses reported that she and Matthew were briefly at a bar together.

Matthew, 32, of Albemarle County, has been charged with abduction with intent to defile while the search for Graham continues. Charlottesville police have searched his car and apartment, taking several items of clothing from the home.

Although Dan Harrington declined to elaborate on the link between Graham’s disappearance and that of his daughter, he said recent developments give him hope that a resolution in Morgan’s case is close.

Harrington, 20, was reported missing after attending a Metallica concert in Charlottesville on Oct. 17, 2009. Her skeletal remains were found three months later in a remote hayfield about 10 miles south of Charlottesville.

The last time Harrington was reported seen, she was trying to thumb a ride on the Copeley Road bridge, south of the John Paul Jones Arena where the concert was held.

The Tech junior had gone to the concert that night with friends, but became separated from them when she left the arena and could not get back in because of policies barring re-entry.

Like Graham, Harrington was reportedly intoxicated, alone and in an area that was unfamiliar to her on the night she encountered foul play.

Even before a direct connection was established between the two cases, Gil and Dan Harrington reached out through law enforcement to Graham’s parents, letting them know they were available to provide support.

Monday’s announcement brings to three the number of women abducted or sexually assaulted in what appears to be a common pattern.

In July 2010, state police said they had developed a connection, based on forensic evidence, between Harrington’s case and that of a woman who was sexually assaulted in Fairfax.

A 26-year-old woman told police that she was walking home from the grocery store on the night of Sept. 24, 2005, when a man approached her on Rock Garden Drive.

The assailant grabbed the woman from behind, carried her to a nearby wooded area next to a swimming pool and sexually assaulted her, Fairfax police said at the time. The man fled when a passer-by came upon the incident.

In the weeks that followed, police distributed a wanted poster that included a facial sketch of the suspect, based on the victim’s description of a bearded black male between 25 and 35, about 6 feet tall and wearing a black pullover sweater with a zipper and light-colored pants.

There were no arrests in the case. But the composite sketch was more broadly disseminated in 2010, after police found a forensic link between the Fairfax sexual assault and Harrington’s disappearance and death.

“Hopefully, someone will see him in the Charlottesville or Northern Virginia area and help us identify this individual,” Geller said at the time.

Now that the investigation has expanded to include the Graham case, police are likely considering the possibility of a serial criminal, said criminologist Tod Burke, an associate dean and professor of criminal justice at Radford University.

“If you’re dealing with a serial criminal, you’re looking at their method of operation,” Burke said. “And one of the things you’re looking for is what are some of the common characteristics?”

Key moments and issues in the disappearance of UVa student Hannah Graham, starting from the day she disappeared.

Man charged with abduction with intent to defile in Graham case

Suspect was part of 2002 rape investigation at Liberty University

Officials from Albemarle County, the city of Charlottesville and the University of Virginia have formed an advisory committee to evaluate safe…

FBI sketch of the suspect in the Morgan Harrington murder.

Oct. 17, 2009 – Virginia Tech student Morgan Harrington disappeared following a Metallica concert in Charlottesville. Jesse Matthew Jr., a former cab driver, is charged with abduction and murder in her disappearance and is currently awaiting trial next fall. He also faces similar charges in an abduction and murder case in the disappearance of University of Virginia student Hannah Graham. 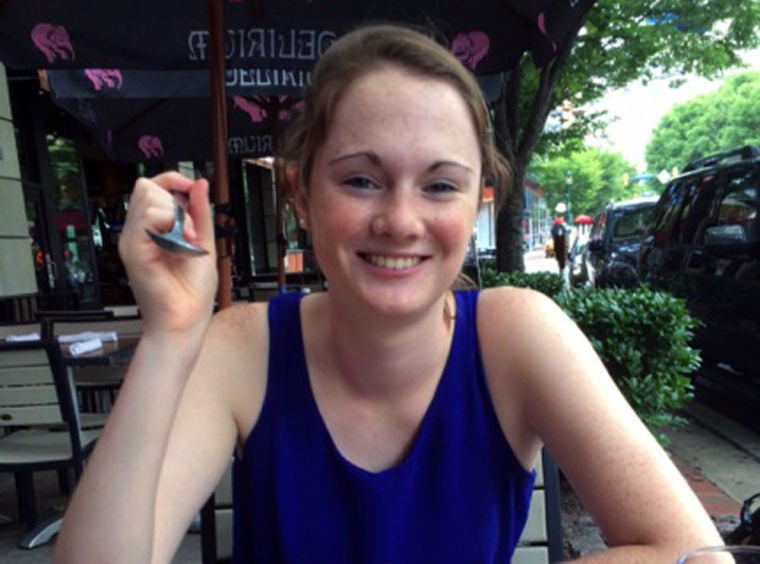