The Virginia State Crime Commission has endorsed abolishing all mandatory minimum sentences from the state code.

Legislators will take up the significant proposal to get rid of 224 offenses with mandatory minimums during the General Assembly session beginning next week. The commission, a bipartisan advisory body that studies criminal justice, voted 9-2 on Tuesday to end mandatory minimums, with the lone Republican, Del. Les Adams, R-Pittsylvania, and Norfolk Police Chief Larry Boone voting against the recommendation.

“I think mandatory minimums skew our system,” said Del. Mike Mullin, D-Newport News, an assistant commonwealth’s attorney. “We appoint judges to be representative of our community, to be able to reflect the nature of that community, and the wishes of that community.”

The commission also backed allowing some people serving felony mandatory minimum sentences to petition a judge to reconsider their sentence.

Much of the debate on criminal justice in the legislature has focused on rigid sentencing, including mandatory minimums, which have been blamed for filling prisons with large numbers of nonviolent offenders.

The Crime Commission’s staff said research on the effectiveness of mandatory minimums is inconclusive. Proponents of using them argue it reduces crime, eliminates inequities in the system and guarantees a minimum punishment. Opponents argue they don’t deter crime, haven’t eliminated disparities in sentencing and distort sentences.

“Behavior I see in court every day, which really troubles me significantly, is prosecutors using mandatory minimums to extort nonmandatory minimum sentences out of people because they have that leverage,” said Sen. Scott Surovell, D-Fairfax, a defense attorney.

Mandatory minimums are a legacy of the tough-on-crime 1980s and ‘90s, when Congress and state legislatures passed laws requiring minimum prison terms for a wide range of crimes, including buying and selling drugs, possessing guns unlawfully, or downloading child pornography.

Most of the mandatory minimums in Virginia’s code deal with driving while intoxicated, drugs, child pornography and weapons violations, according to the commission. However, those offenses make up just about 3% of convictions in the past five years.

The Crime Commission found that Black people have more mandatory minimums than white people, and men have more than women.

Previous debate about eliminating mandatory minimums has focused on whether to end all of them or still keep some on the books.

Sen. John Edwards, D-Roanoke, introduced a bill during the recent special session to repeal all mandatory minimums, but spouses of police officers killed in the line of duty objected to getting rid of the minimum of life in prison for people convicted of killing police.

“I don’t know how we’re going to decide which ones to keep and which ones to not keep,” Edwards said Tuesday. “You either do it or you don’t do it.”

Boone said what gave him pause about getting rid of all mandatory minimums was that it would include assault on law enforcement, which comes with a mandatory minimum of six months in custody. About 7% of people currently in Virginia prisons have been convicted of assault on law enforcement, a charge that criminal justice advocates say has been abused and applied in instances like someone suffering a mental health crisis making contact with an officer.

The top offenses for people in corrections’ custody with only mandatory minimum sentences include drug offenses, habitual offender driving without a license, possession of a firearm by a nonviolent felon, and using a firearm while committing a felony, according to the Crime Commission.

“I don’t know what would justify it coming from the Crime Commission as something that’s evidence-based, based on the fact that so much of the literature is inconclusive,” Adams said.

House Minority Leader Todd Gilbert, R-Shenandoah, said in a statement that getting rid of all mandatory minimums was “by far the most egregious ‘soft on crime’ proposal yet in the Democrats’ attempts to make life easier on criminals.” He said it would force crime victims to revisit cases they believed to be over.

“We knew Democrats thought Virginia’s criminal justice system was too tough on killers, robbers and child molesters,” said Gilbert, a former prosecutor. “But the fact that they would put their victims through another round of trauma should shock the conscience of every Virginian.”

Criminal justice reform advocates have been building enthusiasm for the past few months around doing away with mandatory minimums.

“Mandatory minimums prevent judges and juries from doing justice,” said Andy Elders, the deputy public defender in Fairfax and the policy director of Justice Forward, told the Crime Commission. “They don’t allow for mercy for those deserving of it. Mandatory minimums don’t care if the person being sentenced is mentally ill, desperately poor or themselves victims of previous abuse.”

The Virginia Progressive Prosecutors for Justice, a coalition of a dozen prosecutors that formed this year, released a list of priorities this week that included ending mandatory minimum sentences.

“Mandatory minimums prevent judges from taking an individualized, holistic approach to each sentence based on the specific circumstances in a given case,” they wrote to Democratic leaders.

Wise County Commonwealth’s Attorney Chuck Slemp said in a statement that most prosecutors have asked the legislature to consider repealing some mandatory minimums in favor of greater discretion and in an effort to retain jury sentencing. Virginia recently allowed for judges to decide the punishment for criminal defendants, rather than requiring juries to handle sentencing. Slemp and most Virginia prosecutors are not in favor of eliminating all mandatory minimums.

“For example, we may not need a mandatory minimum for one year for driving as a habitual offender,” he said. “There is, however, a clear reason why a convicted drug dealer should be given a mandatory minimum if he is carrying a firearm while distributing illegal drugs.”

The tallest cliff in the Solar System is one steep drop

The tallest cliff in the Solar System is one steep drop

WH turns focus to getting Under 30 vaccinated

WH turns focus to getting Under 30 vaccinated 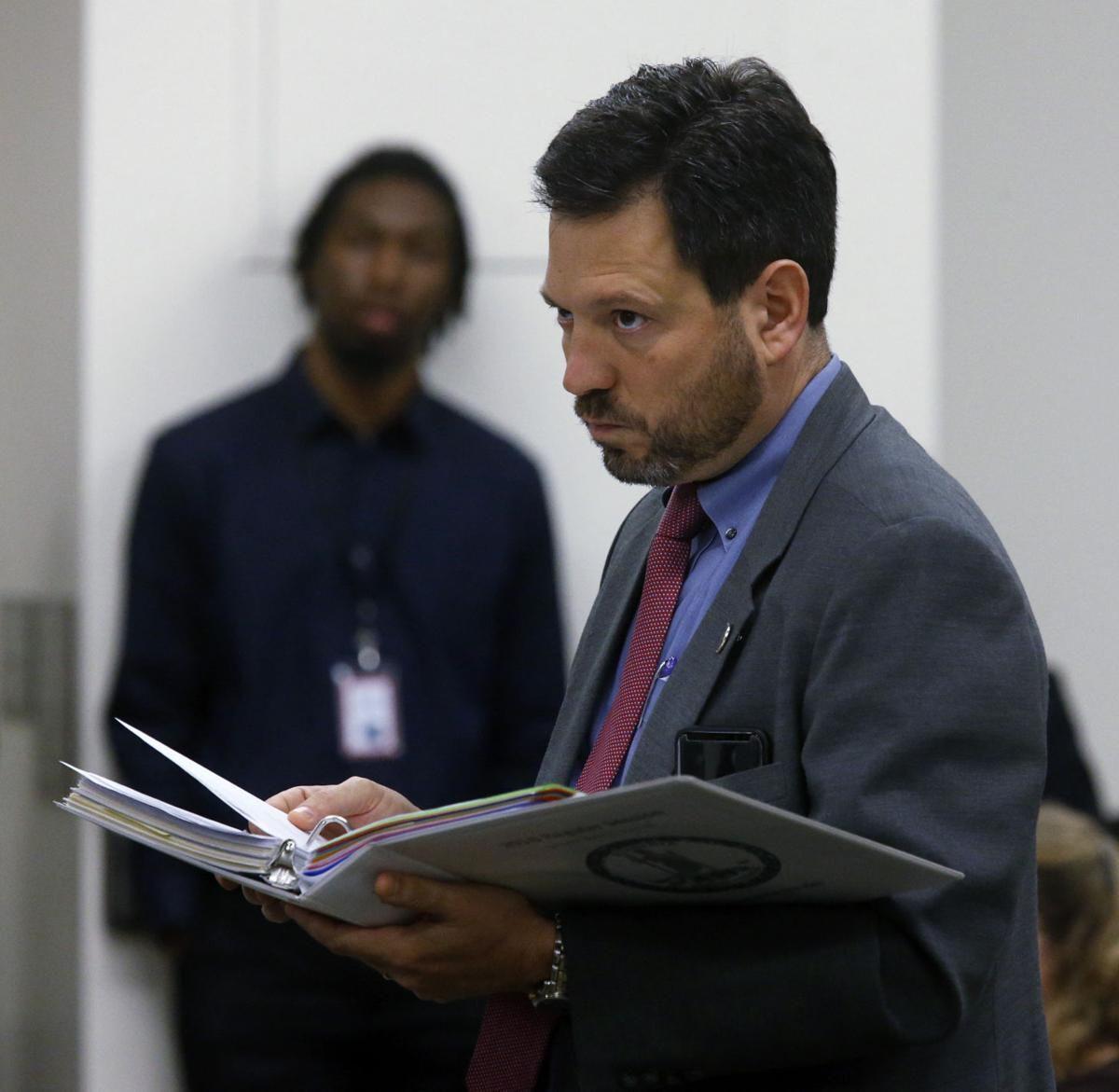 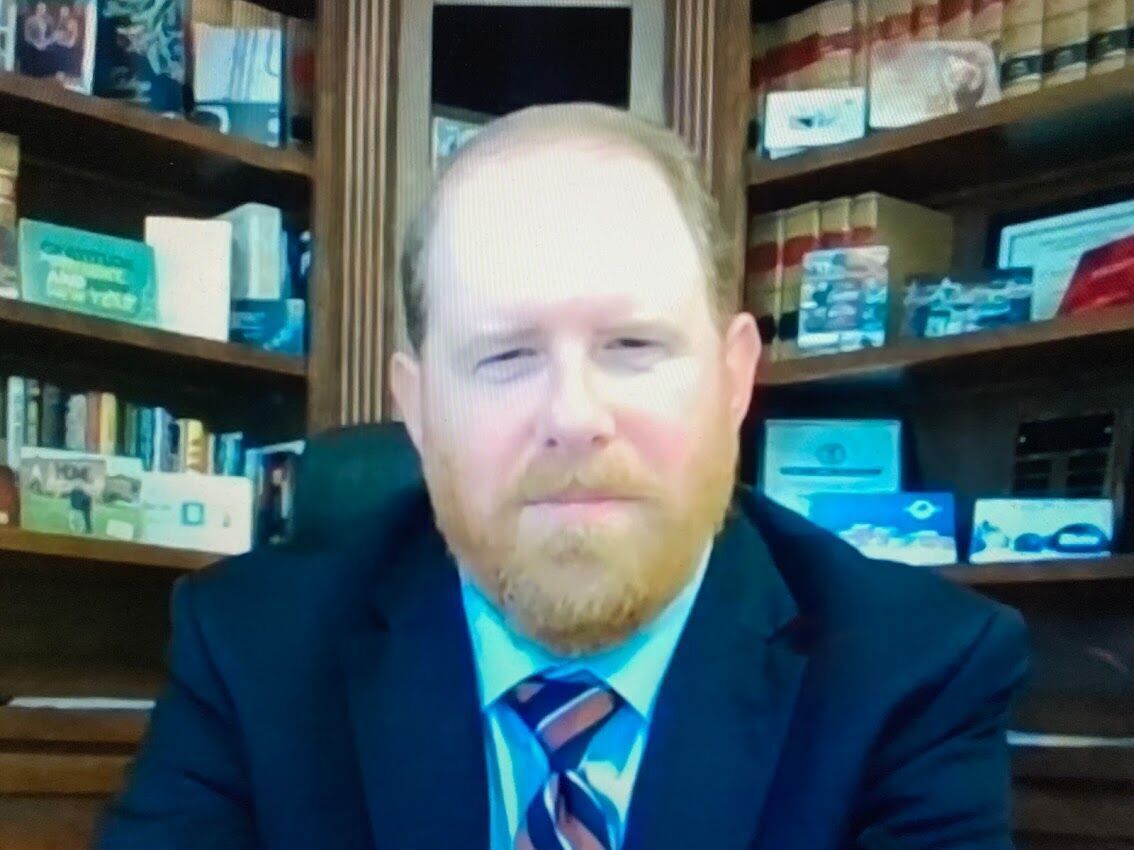