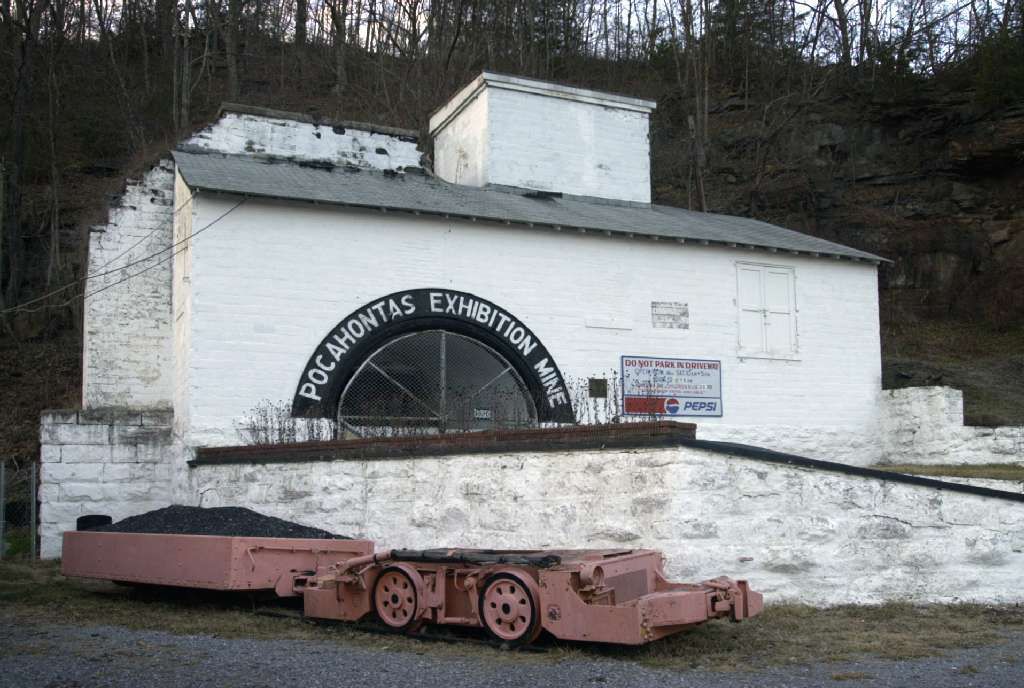 The town of Pocahontas owns and runs the Pocahontas Exhibition Mine and Museum. 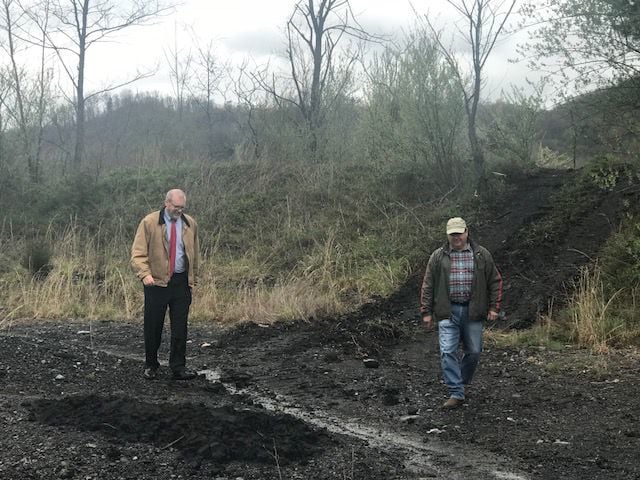 Rep. Morgan Griffith, R-Salem, (left) tours the site of a former coal preparation plant and coal mines pit in Russell County. The area will be cleaned up to turn it into an industrial site.

An influx of $7.5 million in federal grant money will allow repurposing of former coal mine lands in far Southwest Virginia for economic development and recreational use.

Rep. Morgan Griffith, R-Salem, secured the money as part of his ongoing effort to address the environmental and safety issues of the land and restore it so that it can contribute to the region’s economy in a new way.

“This land no longer serves its former use, so this money allows us to adapt,” Griffith said.

Norton received $3.5 million for a 200-acre industrial park that is the product of a regional collaboration between the city of Norton and Lee, Scott, Wise and Dickenson counties. An unstable highwall — a cut into land to reach coal — will be removed and other work on the land will be done.

Russell County received $3.2 million to create an industrial site. The site once hosted the Moss No. 3 coal preparation plant and a pit that was used to dump coal that was unsuitable to sell. The area will be cleaned up, some old structures will be removed, while others will be converted for the industrial site.

In Dickenson County, $711,100 will go toward closing nine old mine portals and converting an access road to a trail that connects with the Cranes Nest Trail, which is used for hiking, biking and horseback riding.

In Scott County, $88,302 will allow for improving the Devil’s Fork Loop Trail, which leads to a visit to the popular Devil’s Bathtub swimming hole. Funding will close an old mine portal, improve the trail and expand the parking lot.

This new round of grant awards follows an earlier one this year that enabled the Pocahontas Exhibition Mine in Tazewell County to renovate and add a dining area, which Griffith hopes will attract more tourists and increase revenues. That project is already underway with the museum scheduled to reopen next May.

Griffith has often pointed out the difficulty of improving the economy in Appalachia, where it’s so mountainous that there are few suitable sites for economic development.

“People in [Washington,] D.C. tell us they want us to reinvent our economy, and then they don’t give us the tools to do it,” Griffith said. “We’ve got mountains and trees. Come on, people, we’ve got to have something. And that’s what these grants do.”

Two years ago, Griffith pushed to have Virginia join five other states eligible for the mine land reclamation funds.

He said an additional $10 million worth of grant money to Virginia will be reviewed in October.

ELIZABETH CITY, N.C. (AP) — The bodies of two brothers from Virginia have been found after the helicopter they were traveling in disappeared o…

WAVERLY, Va. (AP) — Wanda Taylor hasn’t seen her son, Marquis, since the COVID-19 pandemic arrived in Virginia and shut down the state — endin…

CHARLOTTESVILLE, Va. (AP) — A doctor at the University of Virginia has been arrested and accused of possessing child pornography, according to…

ELIZABETH CITY, N.C. (AP) — The U.S. Coast Guard has suspended its search along the North Carolina coast for a helicopter with two men aboard …

The town of Pocahontas owns and runs the Pocahontas Exhibition Mine and Museum.

Rep. Morgan Griffith, R-Salem, (left) tours the site of a former coal preparation plant and coal mines pit in Russell County. The area will be cleaned up to turn it into an industrial site. 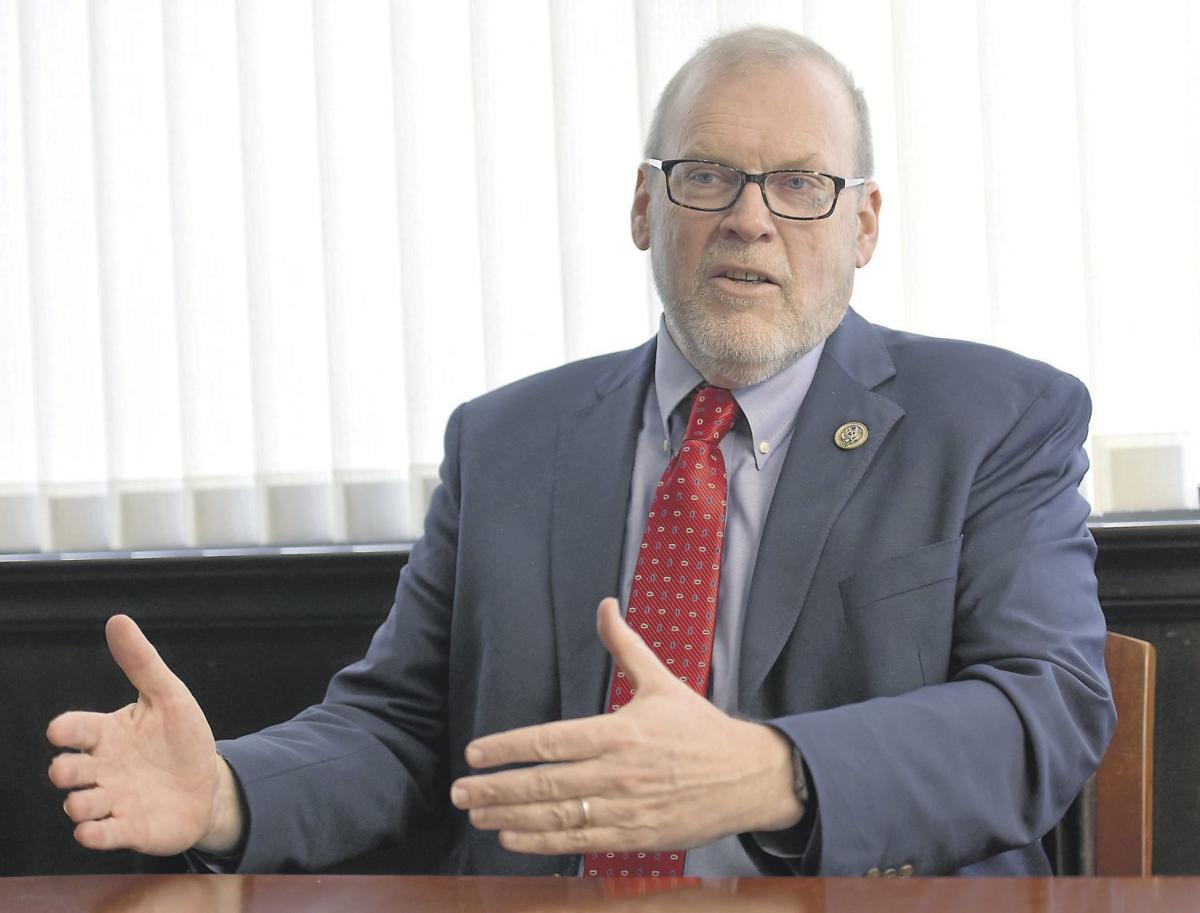