FILE - In this Jan. 30 2020, file photo, Sen. Mark Warner, D-Va., speaks to reporters on Capitol Hill in Washington. For the second time in two years, no big name Republicans in Virginia are bothering to try and win a seat in the U.S. Senate. This Tuesday, June 23, three relatively unknown Republicans will compete in a primary election to take on incumbent U.S. Mark Warner, a Democrat who is seeking his third term in the Senate. (AP Photo/Julio Cortez, File) 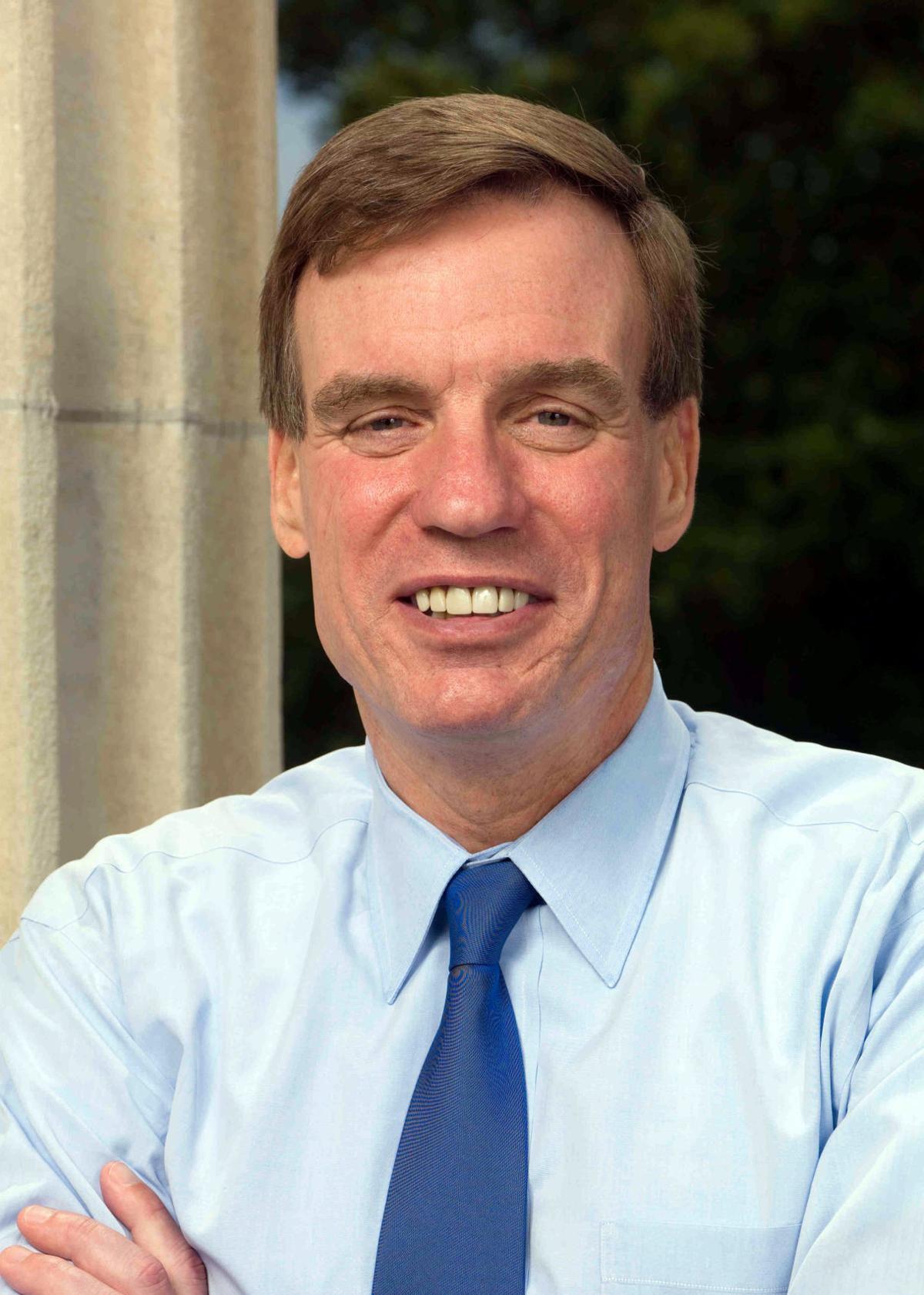 A man who allegedly left a voicemail threatening to kill U.S. Sen. Mark Warner in a Social Security dispute was arrested in Virginia Beach on Thursday, federal authorities said.

According to an affidavit from a special agent with the U.S. Capitol Police, on Sept. 2, Dylan Stephen Jayne, 37, of Virginia Beach, called Warner’s office in Abingdon and left a voicemail threatening to kill him “by someone else” if Warner did not do as instructed.

The affidavit said Jayne has a record with the Capitol Police from as far back as 2008 of allegedly calling several congressional offices and leaving “concerning and threatening” voicemails.

Jayne was charged with one count of transmitting a threat via interstate commerce by leaving a voicemail message and threatening to kill a United States senator.

Assistant U.S. Attorney Jennifer R. Bockhorst in the Western District of Virginia is prosecuting the case.