Global average temperatures last year were tied for the hottest on record, capping what was also the planet's hottest decade ever recorded, according to new data analysis released Friday.

The last six years are now the hottest six on record, with 2020 on par with 2016 as the hottest year ever recorded.

Global warming has brought the planet ever closer to the 1.5 degree Celsius warming threshold, which scientists have warned will increase the risk for more extreme wildfires, droughts, floods and food shortages potentially impacting hundreds of millions of people.

However, it was abundantly clear in 2020 that the world is already seeing worsening disasters from climate change.

It began in January, when heat and drought stoked unprecedented wildfires across Australia. When the flames were finally extinguished, the fires had charred an area larger than the state of Florida. An analysis last year found that climate change made the fires at least 30% more likely.

Then came the Atlantic hurricane season, which saw a record-breaking 30 named storms, 12 of which made landfall in the United States. Many of those storms carried the fingerprints of climate change, which scientists say is making hurricanes more destructive.

Extremely hot and dry conditions also fueled the worst wildfire season ever recorded in the Western U.S., which engulfed an estimated 10.3 million acres in flames.

And in the Arctic, some of the most extreme temperatures anywhere on Earth were observed in 2020, as the region continues to warm more than twice as fast as the rest of the planet.

To illustrate how enormous a 6 degree Celsius difference can be: During the last ice age, which occurred about 20,000 years ago and featured much of North America covered in ice, the planet's average temperature was about 6 degrees Celsius cooler than it is today.

"2020 stands out for its exceptional warmth in the Arctic and a record number of tropical storms in the North Atlantic," said Carlo Buontempo, the director of the Copernicus Climate Change Service, in a news release. "It is no surprise that the last decade was the warmest on record, and is yet another reminder of the urgency of ambitious emissions reductions to prevent adverse climate impacts in the future." 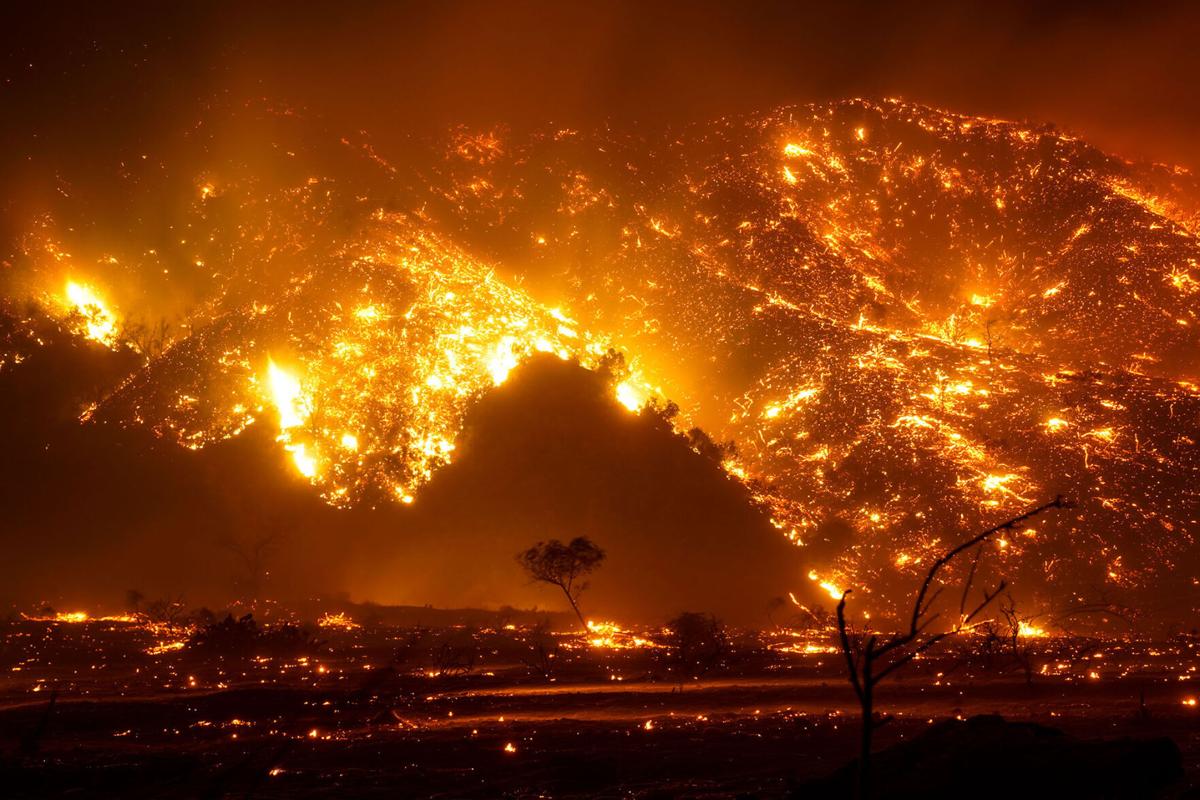 Global average temperatures last year were tied for the hottest on record. The Bond Fire in Silverado, Calif., is seen here on Dec. 3, 2020. 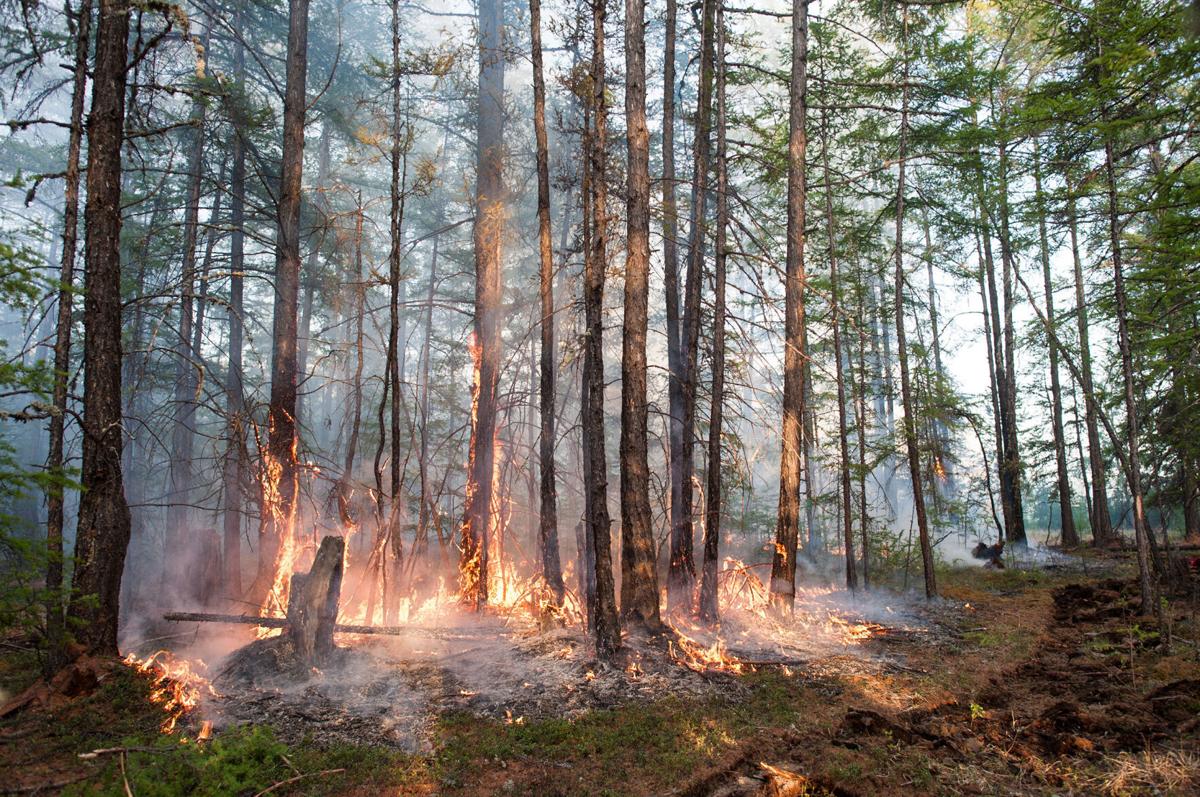 A forest fire, seen here in June 2020, burns in Russia's Sakha Republic. Parts of Siberia experienced 2020 temperatures that were more than 6 degrees Celsius above the normal average over the year.