Subscribe
Read Today's E-Edition
Share This
The Queen's dogs were her beloved companions. What will happen to them now?
0 Comments
Share this
By Toyin Owoseje, CNN

When Queen Elizabeth II, the longest-reigning monarch in British history, died on Thursday at the age of 96, she left behind not just her nation and family members but a gaggle of canine companions.

Throughout her long life, she was regularly photographed with a Welsh corgi at her feet -- a dog breed that became synonymous with the monarch.

But while every detail of what would happen following her death was minutely planned, little is known about what the future holds for her beloved pups, who will now be looking for new homes.

At the time of her passing, Queen Elizabeth is reported to have had four dogs.

According to the American Kennel Club, she had two Pembroke Welsh corgis, Muick and Sandy, as well as an older, mixed-breed "dorgi" called Candy. A cocker spaniel, Lissy, reportedly joined the gang in January this year.

The Queen was often credited with creating the dorgi breed when her corgi mated with a dachshund owned by her sister, Princess Margaret.

Joe Little, a royal biographer and managing editor of Majesty magazine, told CNN he believes the dogs will be cared for by royal staff before being adopted by Princess Anne and Prince Andrew.

"Princess Anne has had corgis of her own in the past," he explained. "The two most recent additions came from the Duke of York and his daughters, so perhaps they could go to him. It's unlikely that they'll be split up."

The Queen's passion for corgis dated back to her childhood, when she fell in love with her father King George VI's dog, Dookie. In 1944, on her 18th birthday, she was given a Pembroke Welsh corgi puppy named Susan. Such was her attachment to Susan, she reportedly took her on her honeymoon in 1947. Susan died in January 1959.

The monarch went on to own dozens of corgis in her lifetime. One, Willow, famously appeared alongside her in the James Bond sketch that she recorded for the opening ceremony of the 2012 London Olympics.

When Willow was put to sleep at the age of 14, the Queen lost the last descendant of her original corgi, Susan.

According to Reader's Digest, the Queen had a fondness for corgis because of their "energy and untamed spirit."

Photos: A look back at the queen and her corgis through the years

This is the adorable moment a playful elephant slid down a muddy hill on its knees after heavy rain in Thailand.

Watch as a section of an expressway bridge under construction collapsed and injured one person in China on Saturday.

A drone piloted by Saildrone battled waves more than 50-feet high to gather data from the heart of a Category 4 hurricane.

The Brothers of Italy party, which won the most votes in Italy's national election, has its roots in the post-World War II neo-fascist Italian Social Movement.

Russian President Putin makes a veiled nuclear threat to enemies in the West and orders a partial mobilization of up to 300,000 reservists for war in Ukraine.

The number of children put to work in Afghanistan is growing, fueled by the collapse of the economy after the Taliban took over the country a year ago.

Watch Now: Rescued Arabian red foxes released back into the wild in Syria

Rescued from a Damascus market, these foxes are finally going back to where they belong.

Separatist leaders of the Russia-controlled areas of Luhansk and Donetsk in Ukraine are planning votes for the territories to become part of Russia.

Check our website Monday for live coverage of the Queen's funeral.

The coffin of the late monarch is on a hours-long road journey Sunday to Edinburgh, where crowds packed the narrow streets of the Scottish capital.

Pakistanis struggle to survive with no flood relief in sight 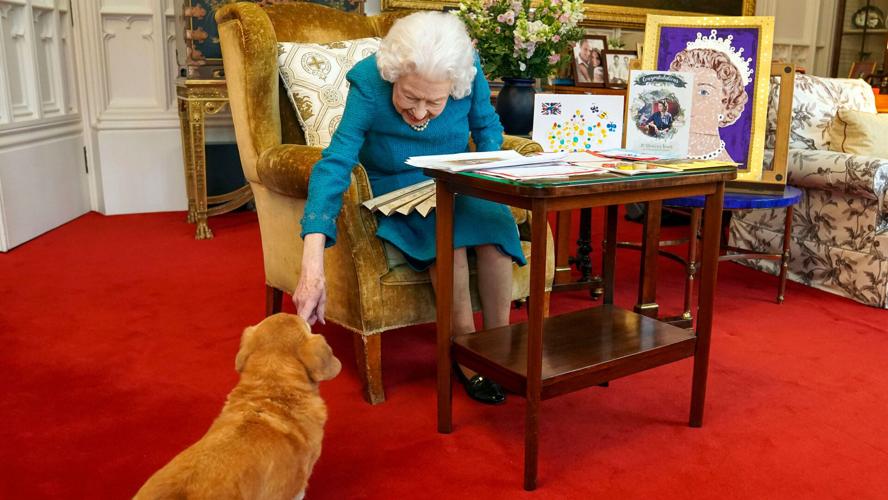 Queen Elizabeth II is joined by one of her dogs, a dorgi called Candy, as she views a display of memorabilia from her Golden and Platinum Jubilees at Windsor Castle on February 4. 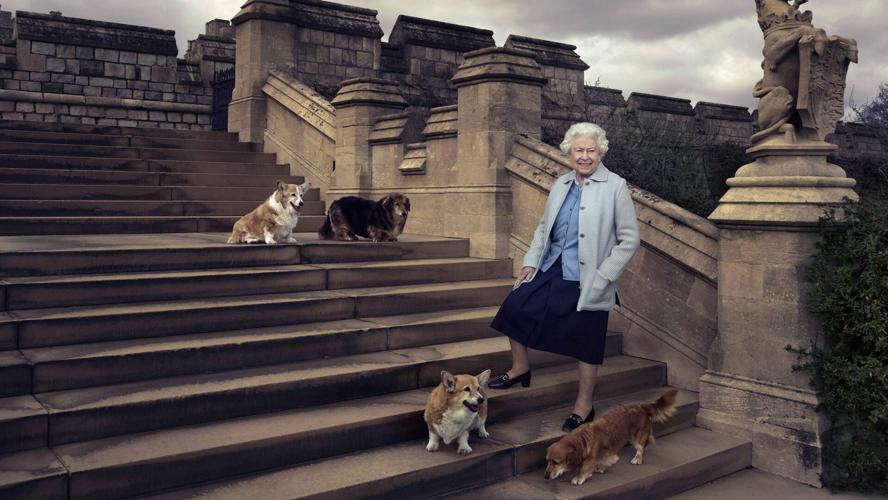 Buckingham Palace released this official photo by Annie Leibowitz in April 2016 to mark the Queen's 90th birthday. She is pictured with four of her dogs: clockwise from top left Willow (corgi), Vulcan (dorgi), Candy (dorgi) and Holly (corgi).