July 18, 2018 Adrian Joseph Cronauer, 79, of Troutville, Va., passed away on Wednesday, July 18, 2018. Mr. Cronauer served as a confidential advisor to the Deputy Assistant Secretary of Defense (DASD) from 2001 through 2009. He represented the POW/MIA Office at meetings within the Office of the Secretary of Defense and at various outside functions including liaison with the leadership of veteran's service organizations as well as family and activist groups. He had lead responsibility for DPMO's dealings with international organizations such as the International Committee of the Red Cross and the Tripartite Commission. For his efforts, he holds the Secretary of Defense Medal for Exceptional Public Service. Prior to turning to the law, Cronauer spent seven years in New York City voicing television and radio commercials. Before that, he owned his own advertising agency, managed a radio station, was program director of a television station, and was a TV news anchorman. He has taught broadcasting at the university level and authored a textbook on radio & TV announcing, used by many colleges and universities. A former United States Air Force sergeant, Cronauer co-authored the original story for the major motion picture, Good Morning, Vietnam! In that film, Cronauer was portrayed—loosely—by Robin Williams whose performance was nominated for an Academy Award. He sat on the Board of Directors of the National D-Day Memorial and has served as a member of the Virginia Public Broadcasting Board, on the Arlington County (Virginia) Cable TV Advisory Committee, and the Board of Governors of the New School for Social Research in New York City. He served two terms as a trustee of the Virginia War Memorial. He was preceded in death by his beloved wife, Jeane Steppe; his stepson, David Muse; and grandson, Kevin Muse. Cronauer and his late wife, resided in Troutville, Va., and are survived by stepson, Michael Muse and daughter-in-law, Mary Muse; four grandchildren, Matthew Muse and wife, Kelley, and their son, Hudson, Dr. Sarah (Muse) Minter and husband, Ryan; granddaughter, Christa Buchanan; and grandson, Cameron Buchanan. The family will receive friends on Sunday, July 22, 2018, from 1 to 4 p.m. and from 6 to 8 p.m. at Oakey's East Chapel. A private interment will be held at a later date with Military Honors. In lieu of flowers, memorials may be made to a veteran's organization of your choice. Online condolences may be expressed at www.oakeys.com

It was a pleasure meeting Adrian and listening to the stories he would tell me. You will surely be missed. RIP sir.

Adrian.Goodby my friend.Magda and I will never forget you and our time on Crete I will miss our phone talks and e-mails.Love you my friend.You are now back with your wife and Tom Spears.May God watch over you and all of your family.So many will miss you.Thank you for your friendship. 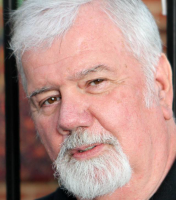 Fifty years ago, a Roanoke juvenile probation officer I knew introduced me to a friend she had met at a Showtimes play in Roanoke: He worked at the new UHF station (Chanel 27) and had come home from Vietnam a couple of years earlier. Adrian and Jeane remained our friends for five decades. His stories about life as an Armed Forces DJ in Crete and Vietnam were hilariously funny, often poignant and always interesting. We stayed in touch while living in different states and cities, were neighbors during our shared times in the National Capital Region and treasured the times we had together. We have missed Jeane since losing her in 2016 and now have lost Adrian. Godspeed to dear friends.

It was such an honor to have met you on Crete and become one of your friends, Adrian. You were always very gracious, kind and thoughtful to all you met. As my very special friend Gary McPherson conveyed, you are with your wonderful wife and Tom Spears another good friend from Crete. What you accomplished while here was remarkable especially your compassion and devotion to locating and bringing home as many MIA's/POW's as possible.
When someone great once was, someone great will always be. Some few people touch our lives sweetly, gently, profoundly and forever. We will always treasure your memory and will strive to reach out to touch others lives as YOU have touched ours, Adrian. You have broken the surly bonds of earth ... to touch the Face of God.
We look forward to being with you once again on the other side my dear friend!!
Walter Pearce

So long old friend. From the streets of Charleston to the offices of your MIA mission in Arlington, it was a pleasure each and every time. If there were a place I could send regrets for never finding the time to accept your invitations to make it down to Troutville, I'd send my apologies delivered on my knees (except you'd admonish me to get up and stop the foolishness). 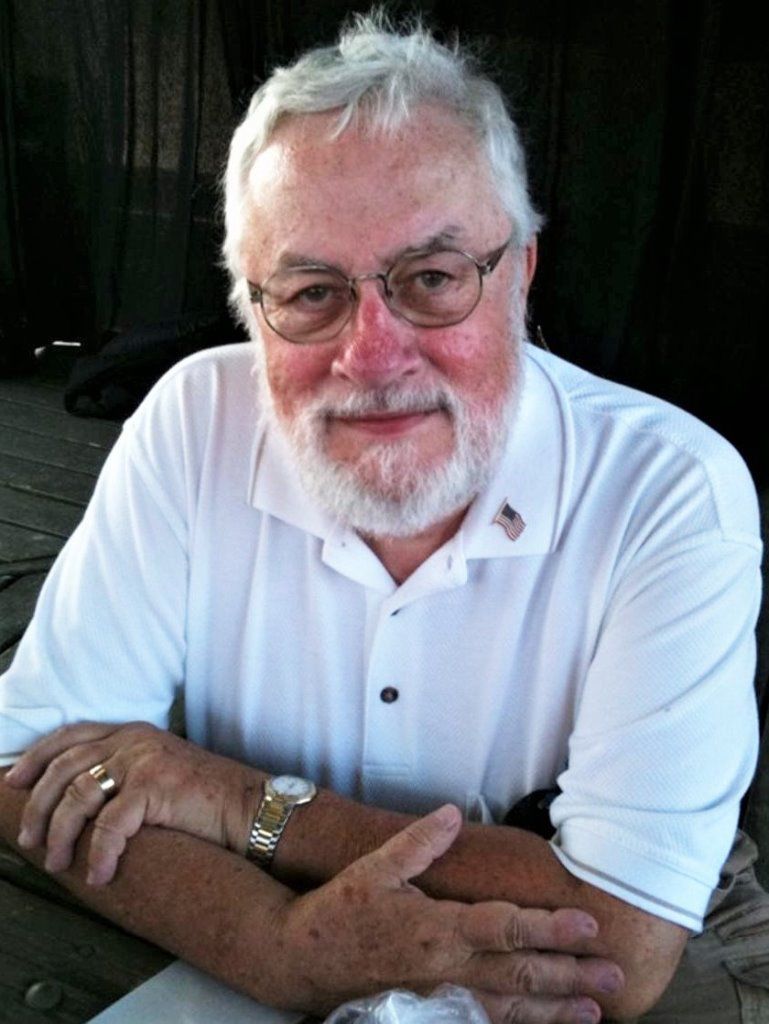