In the early hours of Tuesday, June 9, 2020, Joan Gail (Kellogg) Geer of Roanoke, Virginia passed away suddenly in her home at the age of 75 from natural causes.

A beloved wife, mother, and grandmother, Gail grew up in Troy, New York, where she also met her husband, David H. Geer, who passed away in 2016. Gail and David were married on May 11, 1968, and they lived in a number of cities in their 48 years of marriage, including Chicago, Illinois; Phoenix, Arizona; Roanoke, Virginia; Hilton Head, South Carolina; Johannesburg, South Africa; and Schenectady, New York. They traveled the world together and with their family, but ultimately settled in Roanoke, which became their permanent home and the center of their lives.

Gail also had a talent for cultivating deep and important friendships that lasted her whole life including Sheila Quinn, Barbara Morse, Lily and Al Grinspun, Dee             Uttrich, Sarah and Rob Jobling, Mary Jane Burtch, and many, many other dear friends.

Gail was a well known and widely respected sculptor and art teacher. Her artwork can be viewed in regional galleries, businesses, public collections, and homes. Gail hand carved large stone sculptures in marble, alabaster, and soapstone. Much of her work focused on animals, especially bears, and human figures. Her sculptures captured her sensuality and her love of natural form and motion. She spent many years honing and studying her craft, and also collected and celebrated the work of many regional artists and friends as an active member of the League of Roanoke Artists.

Before beginning her art career, Gail attended St. Luke’s School of Nursing in New York City, becoming a Registered Nurse in 1965. Gail worked at a number of hospitals and medical practices in several states, and eventually became a school nurse for Roanoke City Schools, especially at RAMS and Fallon Park Elementary schools. Gail loved being around children and young people, and her years as a nurse and after school art teacher connected her with generations of Roanokers.

Gail was known for her kindness and her talent for listening to and supporting friends of all ages and from all walks of life. She had a natural charisma and an enormous capacity for joy, drawing people to her and sharing her love of life with everyone. She was also naturally adventurous and rarely slowed down by fear or uncertainty. As a young woman, Gail was a visiting nurse in some of New York City’s most dangerous neighborhoods. As a mother, she served as a girl scout leader, taking dozens of young children on hiking and camping trips, and even organizing a trip to London to visit Buckingham Palace. She studied sculpting in Italy and traveled extensively in Europe; visited China, Russia, and Australia; and lived for a time in South Africa, taking her family on safaris and sharing a once in a lifetime perspective on the end of Apartheid.

Gail was an extraordinary woman. She celebrated her passions without fear and opened her heart generously to countless friends and loved ones. She will be missed, but as she often said, she was lucky to have lived nearly all of her dreams.

Due to the COVID-19 pandemic, Gail’s ashes were interred at a private ceremony at St. John’s Episcopal Church in downtown Roanoke on Friday, June 19, 2020. The family will organize a memorial service for Gail once restrictions on travel and gatherings have been lifted. If you would like to pay your respects or let the Geer family know that you would like to attend the memorial service, please contact them at 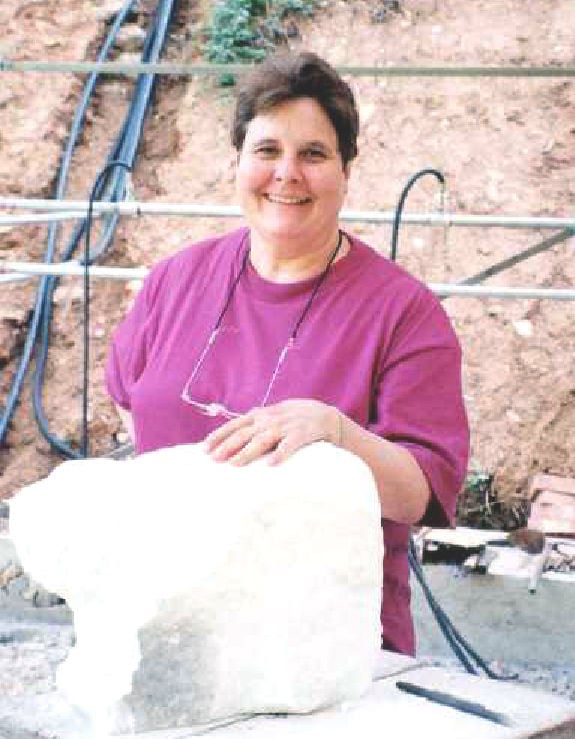 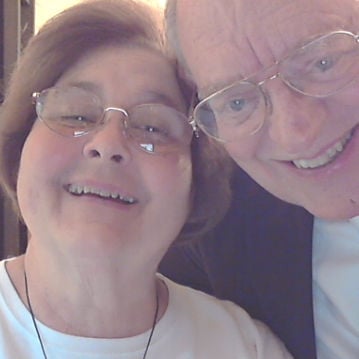