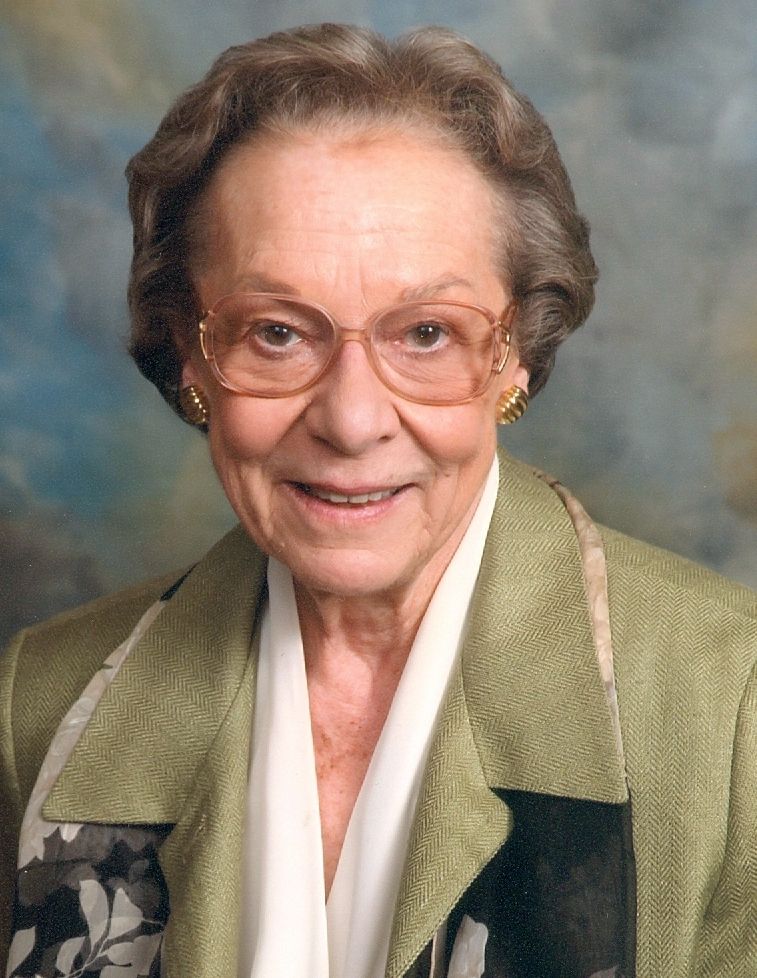 Barbara Inez Boyle Lemon, 78, of Roanoke, passed away on Tuesday morning, October 7, 2014. She was born on July 2, 1936, in Brooklyn, N.Y. She was preceded in death by her father, John Weldon Boyle, Sr.; and by her mother, Sadie Millie Ruggles Boyle.

Moving back to Roanoke in 1959, Barbara taught at Lee Junior High School until they started a family and Barbara devoted the rest of her life to her family, education and service to others. Her civic contributions spanned the decades and included board service and officer positions with the Junior League of the Roanoke Valley (past president); the Historical Society of Western Virginia (past president); the O. Winston Link Museum; Center in the Square (founding board member); the Roanoke City Library Foundation; Thomas Jefferson's Poplar Forest; the Roanoke Valley Garden Club (past president), the Conservation Council of the Garden Club of Virginia, Blue Ridge Land Conservancy (founding chairman); Elder at the Second Presbyterian Church; and the Foundation for Roanoke Valley (founding board member). She was also a founding board member of Valley Bank.

Barbara's special love was education. In addition to her early teaching career and serving as a Sunday School teacher for 50 years, she was a founder and teacher for the Specific Reading and Learning Difficulties Association, an early advocate and resource for children with learning disabilities, and helped establish the Shedd School in Roanoke to serve those children. She was equally devoted to higher education and served as a trustee at Union Presbyterian Seminary, Randolph-Macon Woman's College and at the Virginia Western Community College Educational Foundation. Barbara delighted in the exploration of knowledge her whole life and instilled this in her children and grandchildren. She loved the ever-changing scene outside her kitchen window, especially the birds and the squirrels that she fed throughout the year. With her husband, she was a pioneer and advocate for organic farming since 1974 on Briar Oak Farms and traveled the world.

Lee and I were so saddened to hear of Barbara's passing. She was an outstanding person, close friend and a great mentor to me. Our thoughts and prayers are with you and your families.

We were saddened to hear of Barbara's passing yesterday. I just finished reading her obituary and what a wonderful life and legacy she leaves behind. I always enjoyed my discussions with her whenever we had the opportunity to be together. She was such a lady. Vicki and I are leaving in the morning for California for my nephew's wedding and we regret that we will be unable to attend the service for Barbara. It would be a difficult challenge for Doris to attend, even if we were here to accompany her. Please know that Doris and her family are thinking of you and your family at this time.