March 9, 1944 November 29, 2019 Bittle Wilson Porterfield III died on Friday, November 29, 2019, in Roanoke, Va. A native of Roanoke, he was born on March 9, 1944. He was preceded in death by his parents, Margaret Rice Porterfield and B. Wilson Porterfield Jr.; and his brother, Gordon Thomas Porterfield. Bittle is survived by his wife of 50 years, Charlotte Kelley Porterfield; his two sons, Bittle Wilson Porterfield IV and wife, Holly, and Forrest Kelley Porterfield and wife, Katie; and four grandchildren, Bittle Wilson Porterfield V, Jackson Watkins Porterfield, Forrest Shepperson Porterfield, and William Hines Porterfield. Also surviving are his brother, Lawrence Chapman Porterfield and wife, Brenda; as well as his niece, Margaret Porterfield Longhouser; and nephews, Chapman and Stephen Porterfield. Bittle graduated from Roanoke College in 1968 and received his M.B.A. from Virginia Tech in 1971. He served in the United States Army from March of 1968 to March of 1970. Bittle spent most of his career working in the beverage industry with Porterfield Distributing (Beer and Wine Distribution in the Roanoke Valley) and Rice Management (Pepsi Bottling Plants in Johnson City, Tenn. and Montgomery, Ala.). Bittle loved the Roanoke Valley and was dedicated to making Roanoke and the state of Virginia better places to live. He gave his time to numerous boards and organizations, including serving as Chairman of the Roanoke Valley Business Council, the Foundation for the Roanoke Valley, and the Roanoke Valley Resource Authority. He was president of the Taubman Museum of Art and the Roanoke Valley Chamber of Commerce. Passionate about aviation, he was the Chairman of the Roanoke Regional Airport Commission, an appointed Director of the Board of the Virginia Commercial Space Flight Authority, and a member of the Virginia Aviation Board, appointed by Governor Tim Kaine. Bittle valued education and was honored when Governor Mark Warner appointed him to the State Council of Higher Education for Virginia. He also served as Chairman of the North Cross School Board of Trustees, was a member of the Hollins University Board of Trustees and Rector of the Radford University Board of Visitors. He served on the Boards of the Child Health Investment Partnership of the Roanoke Valley and Apple Ridge Farm. Bittle loved golf, flying, traveling, fishing, hiking, canoeing and skiing. He was a dedicated husband, father, grandfather and friend. Bittle split his time later in life between Roanoke and Hot Springs, Va. The family sincerely thanks the staff at the Harmony Collection at Roanoke Memory Care and Good Samaritan Hospice for their wonderful care and kindness. The Memorial Service will be held at 11 a.m. on Thursday, December 5, 2019, at St. John's Episcopal Church, where Bittle was a member for more than 45 years. There will be a reception at the church following the service. In lieu of flowers, please consider a donation to the Fralin Biomedical Institute for Brain Research at Virginia Tech-Carilion Foundation, 902 Prices Fork Road, Blacksburg, VA 24061. Online condolences may be expressed at www.oakeys.com. 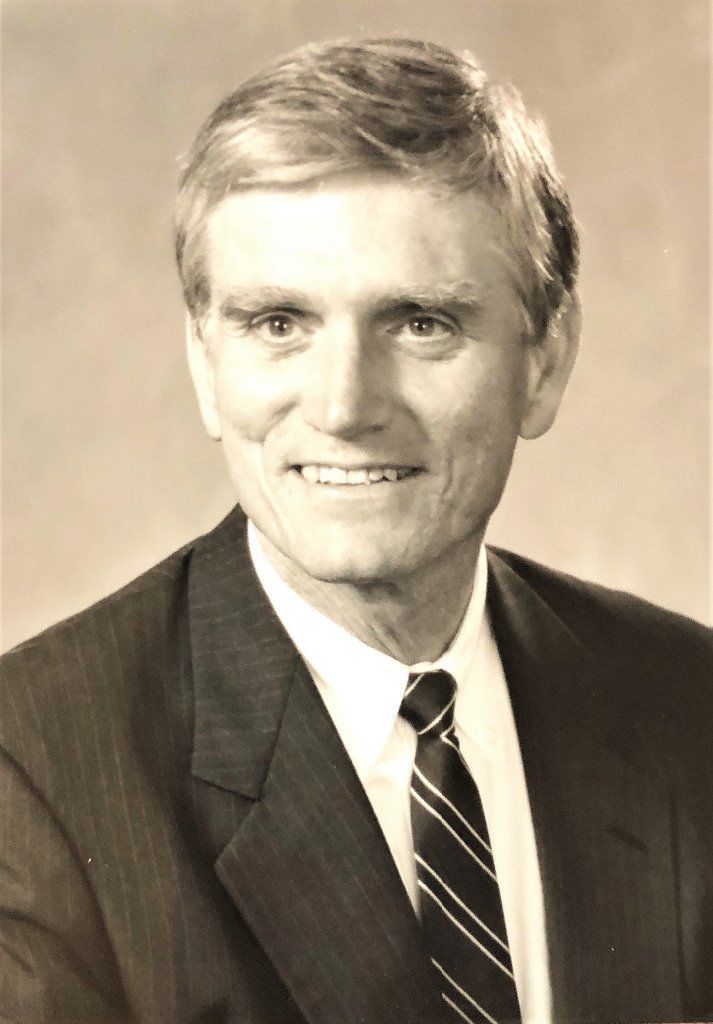