March 31, 1927 July 30, 2020 Cornelius "Neil" Siebren Visser, 93, of Troutville, Va., passed away on Thursday, July 30, 2020. Neil was born on March 31, 1927, in Abbekerk, the Netherlands. His family emigrated through Ellis Island and he grew up in Brooklyn, N.Y. After serving in the United States Army during World War II and Korea, he graduated from Pace College in New York City. He worked first as an accountant/auditor and then established an accounting business in Troutville after achieving his CPA license. This practice served Botetourt County and the surrounding area for over 40 years. He was a member of the Troutville Lions Club and the Troutville Church of the Brethren, where he taught Sunday School and served as a Deacon. He also held positions in Botetourt County on the Planning Commission and the 1970 Bicentennial Committee. Neil was preceded in death by his parents, Jacob and Catharina Krap Visser; sisters, Styntje Butler, Catherine Jibilian, and Alida Satriano; and brothers, Siebren and Jacob. He is survived by his wife of 61 years, Virginia Moomaw Kinzie Visser; daughters, Genevieve (Larry) Journell, Josephine (Euro Zuleta) Visser, and Sonja (Joe Del Buono) Visser; sister, Sonya Carey; and sister-in-law, Dana Belle Kinzie. Also surviving are granddaughters, Alexandria Zuleta-Visser, Sophia and Virginia Del Buono; as well as the extended families of his many nieces and nephews. A celebration of his life will be held at a future date. The family wishes to thank the staff of Amedisys Hospice for their kind and patient care. In lieu of flowers, donations may be made to Troutville Church of the Brethren, PO Box 156, Troutville VA 24175. The Buchanan Chapel of Botetourt Funeral Home is handling Mr. Visser's wishes. 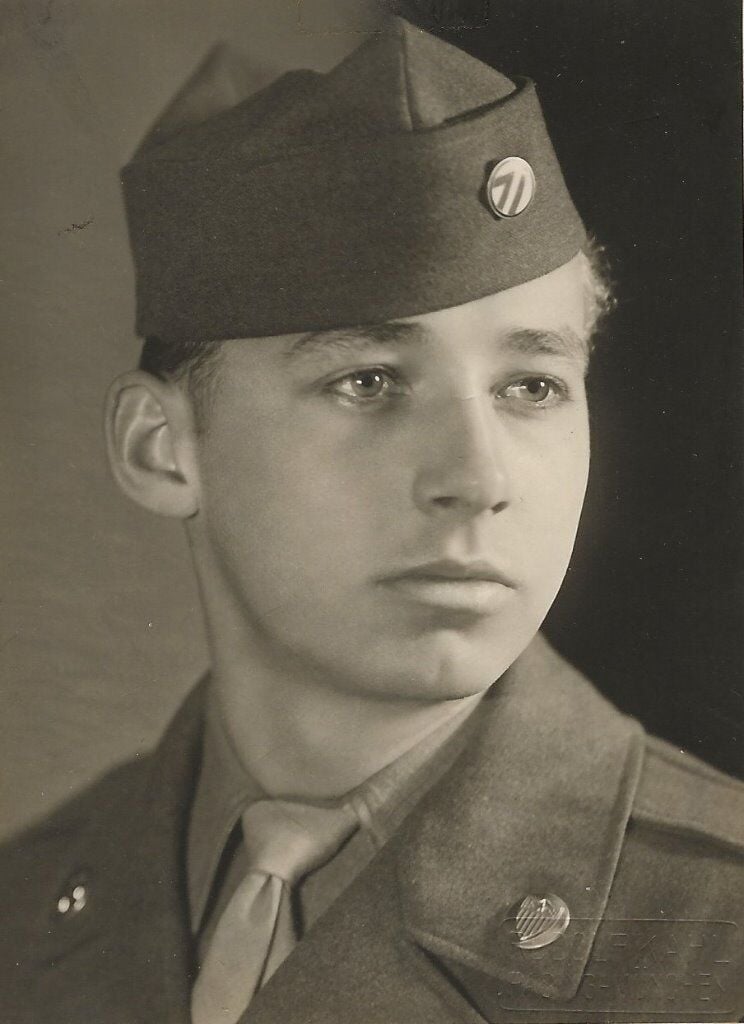 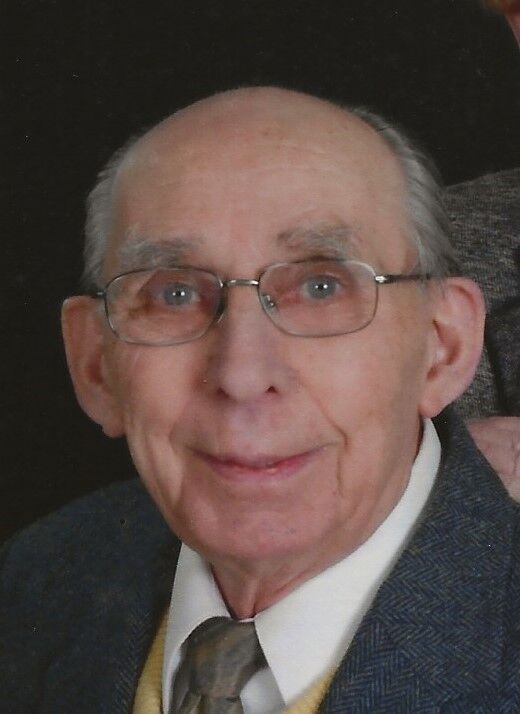 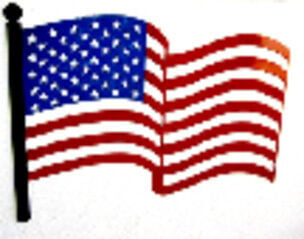 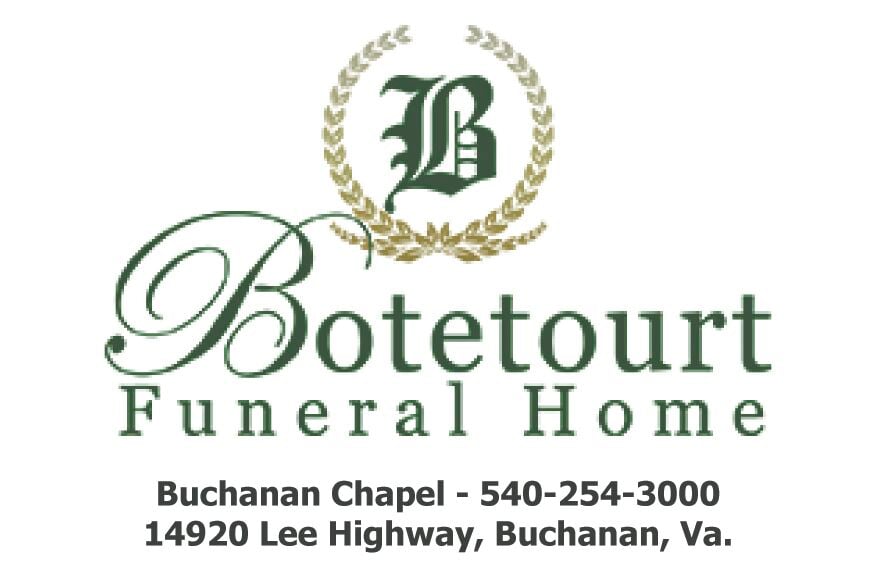