December 8, 2018 John Ruvoe (Buck) Simmons Jr., 72, of Roanoke County, Va., died suddenly on Saturday, December 8, 2018. Buck had spent the day preparing for snow, making sure his animals were fed, and getting his equipment ready to dig out. Then he joined the ground at the beautiful place in front of his barn that he had spent his life loving. Buck was preceded in death by an infant son; his parents, Amy and Ruvoe Simmons; his sister, Norine Dickerson; and his brother, Wayne Simmons. Buck is survived by his wife of 30 years, Marcia McGuire Leftwich Simmons; son, Sam Leftwich III, daughter, Jamie Hargis and husband, Jack; "adopted" son, Bruce Peters; his beloved grandchildren, Nicole, Kaleigh, Kelsie, Paisley and Samuel; sisters, Pat (Charles) Benson and Joyce (Jerry) Conner; and a host of nieces and nephews. Buck spent his life as a steady fixture of the Mount Pleasant community, served his country, served as a volunteer firefighter, and was retired from Norfolk and Southern Railroad. He loved cattle farming, riding his tractors, going to the stockyard, trail rides, dancing, NASCAR races, helping people, sneaking sweets to his grandchildren, and telling tales to anyone who would listen. He found his church in the outdoors and in private moments with the words, "the good Lord will look after things." We simply have to trust those words now. Buck will be missed by so many who loved him. A Funeral Service will be conducted at noon on Friday, December 14, 2018 at Oakey's Vinton Chapel. The family will receive friends to share tales and remember Buck's life from 4 to 7 p.m. on Thursday, December 13, 2018, at Oakey's Vinton Chapel. A private family graveside service will follow at a later date. In lieu of flowers, the family suggests considering a donation in Buck's honor to the American Heart Association, the Alzheimer's Association or to a favorite charity of one's choice. Online condolences may be expressed at www.oakeys.com.

We will miss seeing and talking to Buck at the local convenient store and also seeing him in the hay fields along Pitzer Rd.. He was a true icon in the community and will be sorely missed.

We will miss seeing and talking to Buck at the local convenient store and also seeing him along Pitzer Rd. in the hay fields. He was truly an icon of the community. Our condolences to his family. Barry and Nancy Draper 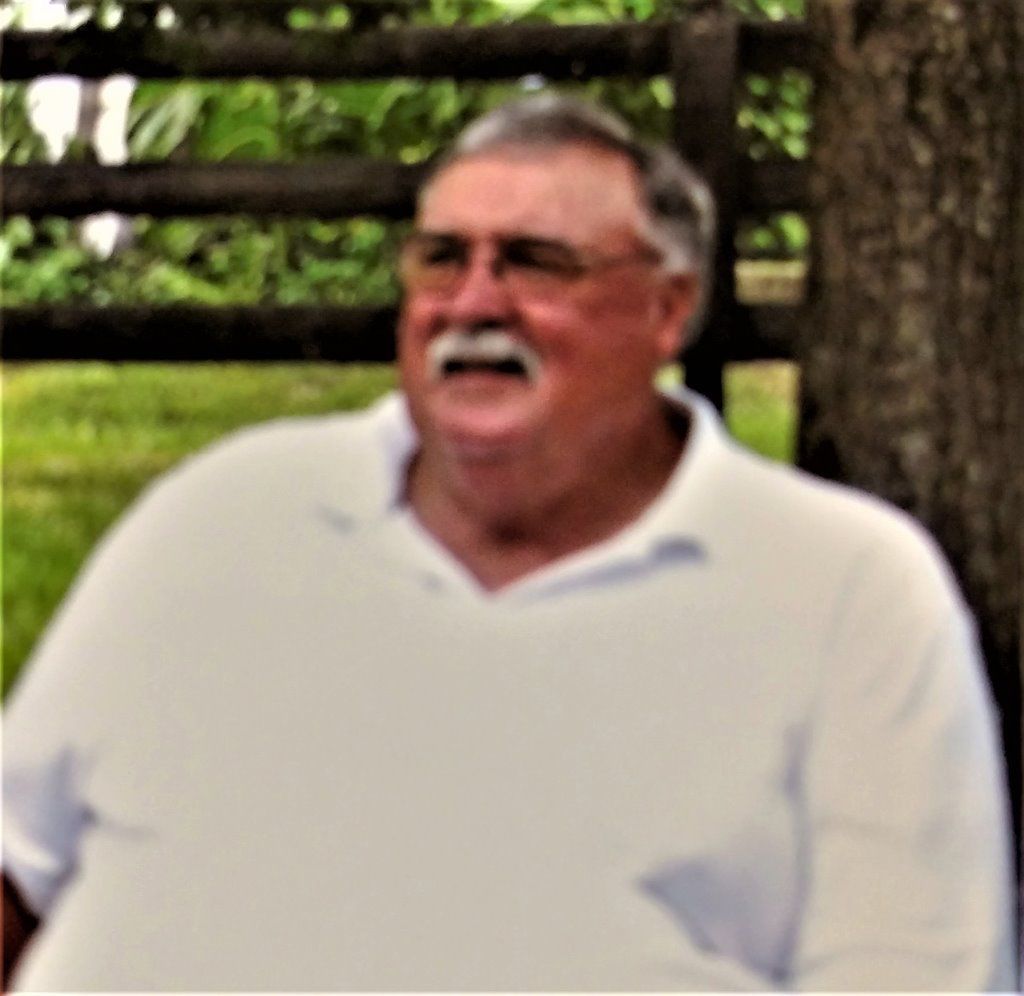