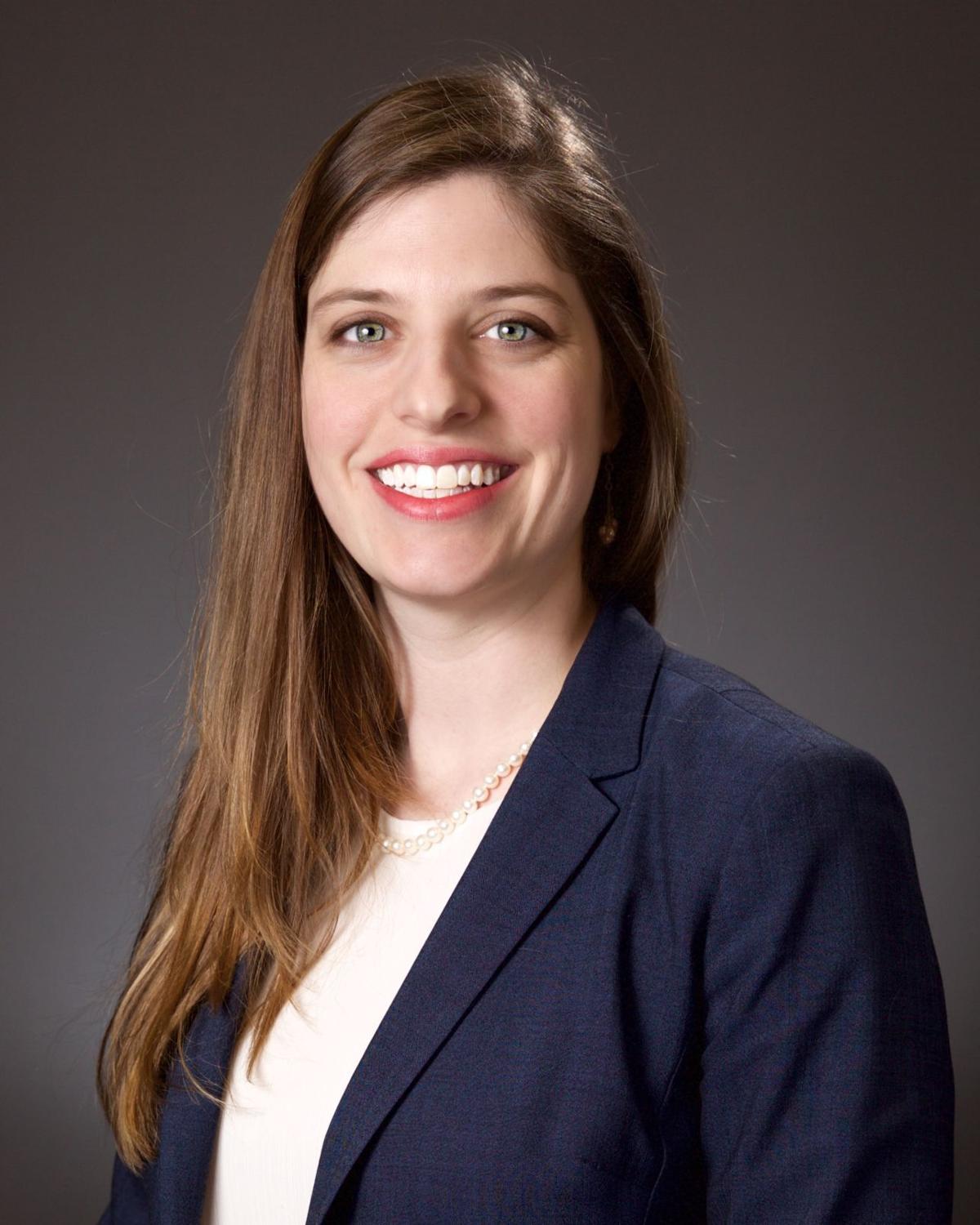 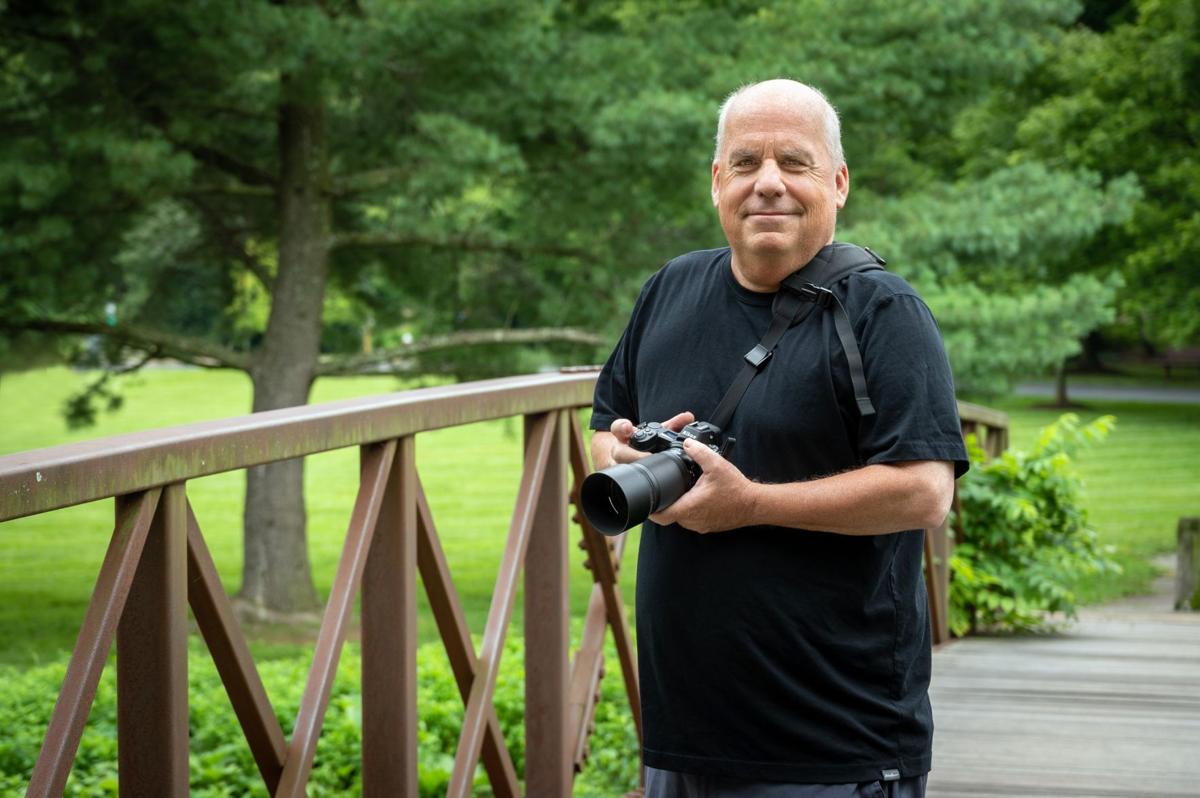 Kate Anderson Anderson is senior counsel for the Center for Conscience Initiatives at Alliance Defending Freedom and represents Bob Updegrove and his studio, Bob Updegrove Photography.

Every person should be free to live and work according to their religious beliefs. Yet, the recent so-called “Virginia Values Act” threatens that right for everyone by treating those who believe that marriage is between one man and one woman as second-class citizens. But Virginia is not the first to pass such a law; we’ve seen this play out in other states, and rather than fostering acceptance and diversity, these laws have done the opposite.

Take, for example, Washington floral artist Barronelle Stutzman. Barronelle served a man for nearly 10 years, creating custom floral arrangements for birthdays and numerous other special occasions. He became a friend. So when this friend asked her to create custom floral arrangements celebrating his same-sex wedding ceremony, she referred him to another floral artist based on her religious conviction that marriage is the union between one man and one woman. Before he left, the two friends hugged, and Barronelle wished him well. For that, the ACLU and the state of Washington sued, and now Barronelle stands to lose nearly everything she spent her 70+ years working for because she held fast to her religious convictions.

Consider also former Atlanta Fire Chief Kelvin Cochran. After a distinguished 30-year career in the fire service, which even included national acclaim from President Barack Obama after serving in his administration, he was fired for writing a book (on his own time) for his men’s Bible study, in which he expressed the biblical view of marriage as between a man and a woman.

Policies like Virginia’s have also been used to threaten the safety and equal opportunities for women and girls. A commission in Anchorage, Alaska, tried to force the Downtown Hope Center’s overnight women’s shelter to let a man who identifies as female sleep mere feet from vulnerable women, many of whom have survived rape, sex trafficking, and other horrific abuse. And in Connecticut, two boys who identify as female have taken 15 women’s state championship titles and more than 80 opportunities to compete at higher levels of competition that should have been awarded to girls.

And in typical 2020 fashion, the bad news doesn’t stop there, because the new Virginia law is even worse than these laws discussed above. A companion law to the so-called Virginia Values Act, HB 1429, even requires employers to cover “sex reassignment” procedures — including for minors — in their employee health plans. This will absurdly force people of various religious beliefs and of no religious belief to violate their conscience and support these procedures.

But it is not too late. The Virginia Legislature and governor do not get to ignore the First Amendment in the name of achieving a radical agenda. That’s why Alliance Defending Freedom filed a lawsuit on behalf of Bob Updegrove asking a federal court to affirm that all of us should be free to speak, live, and work according to our beliefs.

Bob is a photographer in Leesburg who happily serves people no matter who they are, including those in the LGBT community. For example, Bob would happily use his talents to serve an LGBT businessowner promoting their coffee shop or salon. But he can’t use his photography to express messages that he disagrees with for anyone, whether that’s a message celebrating drug use or same-sex marriage.

In all these cases, creative professionals should not be forced to flee Virginia to continue making a living. In places where the government has the power to dictate speech and force people to violate their deeply held beliefs, everyone loses. The Virginia Values Act will do far more harm than good, and courts should make Virginia officials comply with the First Amendment — no matter what these politicians claim to value.

Anderson is senior counsel for the Center for Conscience Initiatives at Alliance Defending Freedom and represents Bob Updegrove and his studio, Bob Updegrove Photography.

Let me say from the onset, before you call me a Grand Dragon from the Ku Klux Klan or the world’s biggest racist: Be it known that I do believ…

I’ve been in and around the world of politics for many years, from teaching U.S. government to volunteering on Ronald Reagan’s campaign to rep…

The Republican convention is right around the corner, and it’s our first step toward electing new leadership and making Virginia #1 in the nat…

My great-grandmother Helen Hambrick was born in 1858 in Rocky Mount, Virginia. Before she died on my fifth birthday in 1946, she told me how a…

Poss: Virginians should be excited about Esports betting

March Madness looked different this year for Virginia residents, and it wasn’t just because of the half-empty arenas. For the first time, fans…

With Virginia’s fiscal year now three-quarters complete, and basically one year since the depths of the COVID-19 recession, state tax revenue …