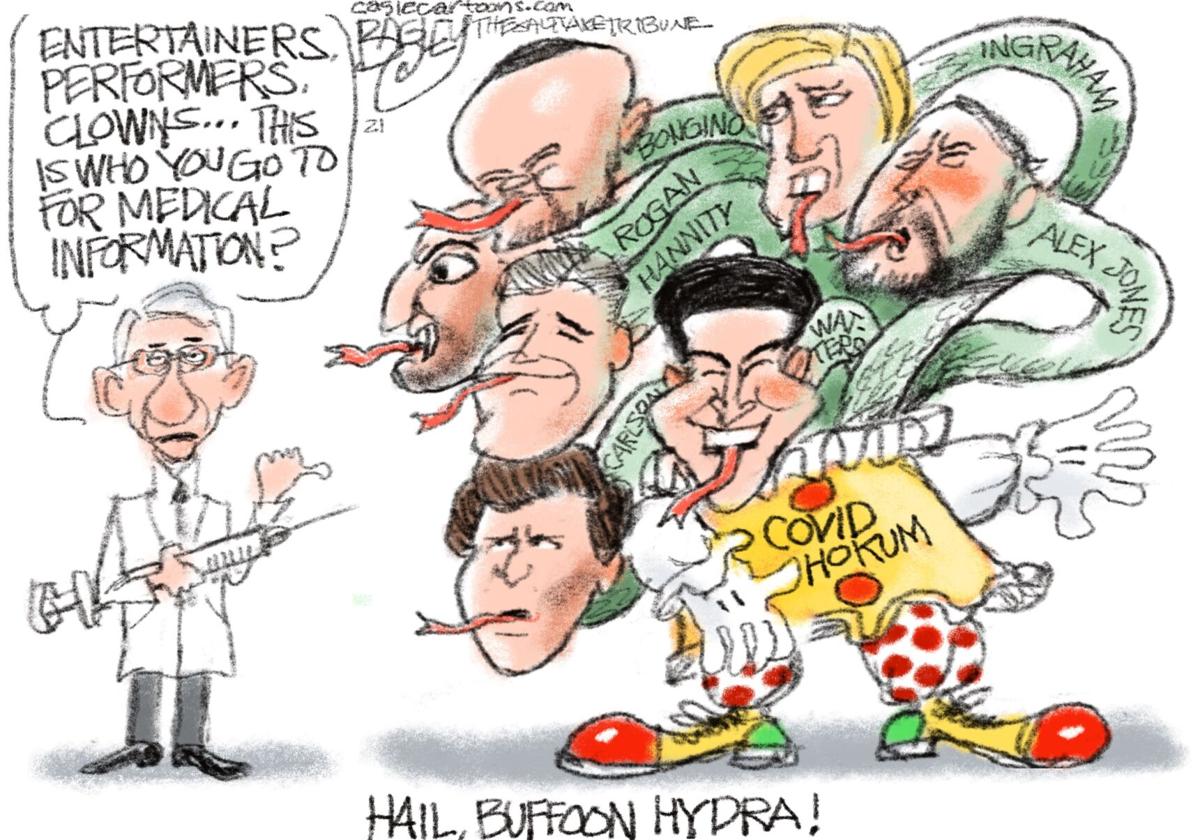 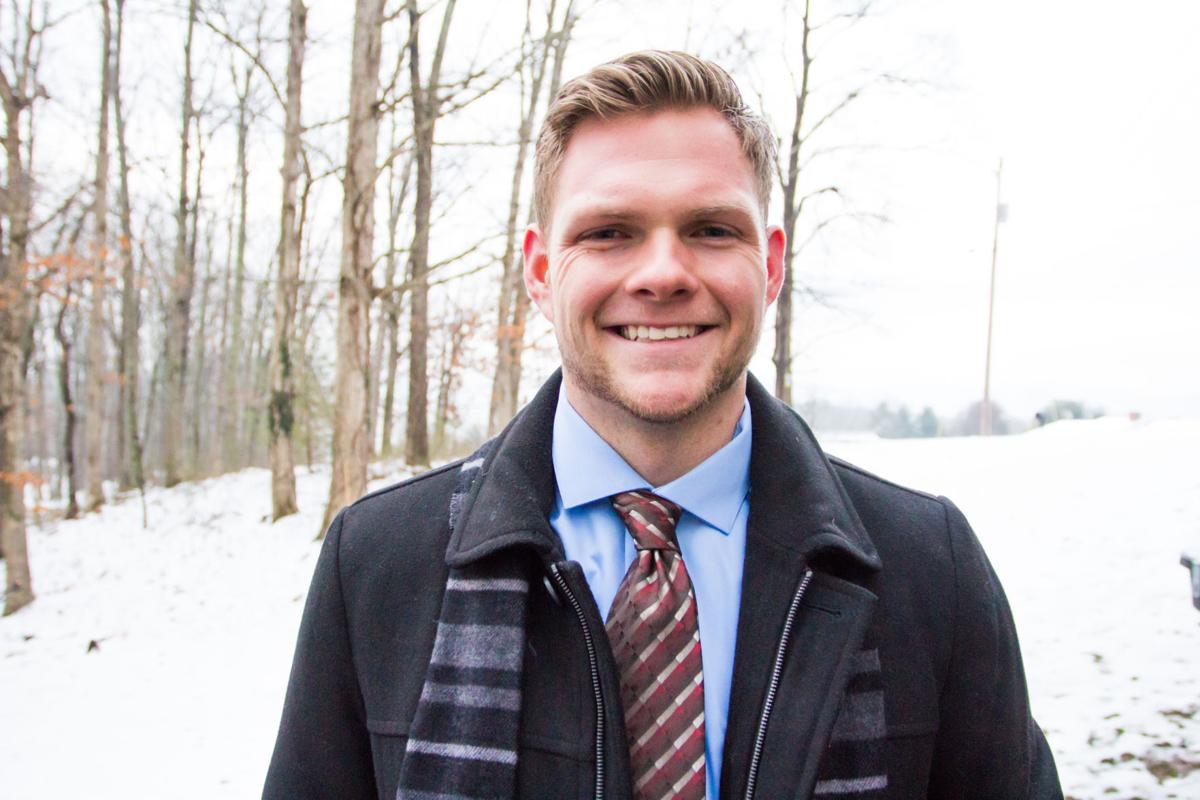 Joe Rogan is a popular podcaster, television host, and UFC commentator. He hosts one of the most popular podcasts globally, featuring hundreds of guests from a wide variety of fields.

During COVID-19, Rogan has received negative feedback for controversial statements regarding COVID. Rogan’s large audience proves that these claims do not fall on deaf ears.

There are many reasons we, as a population that wants the best for itself, should be wary of Rogan’s podcast as our primary source of health information.

The first is that it is most often not correct. An example of this would be when Rogan repeatedly held guests to discuss Ivermectin, and even used a cocktail of Ivermectin and other vitamins to treat his own COVID infection. He did this at a time when there was no worthwhile evidence of using the antiparasitic against COVID, which is dangerous dissemination at a minimum.

Recently, guest Peter McCoullough, claimed that the CDC, the WHO, and health officials intentionally withheld treatment for individuals with COVID to spread fear and increase vaccination rates. This is a substantial claim with no evidence and could be described as a baseless conspiracy theory.

Rogan’s content is often politically charged. So, anyone who claims that Rogan is without political inclination or wholly neutral and just listening to facts has been misled.

The podcast can be genuinely interesting on certain topics, but a line must be drawn when people like Alex Jones or disgraced health officials promote hate speech and content that harms more than it helps.

For example, Jones is known for being held liable for a defamation suit where he claimed that the Sandy Hook Massacre was a hoax conducted by the left along with many other equally insane theories. What started as a harmless podcast has become a stark example of the dangers of mass media disinformation.

Ironically, the media he claims to despise and accuse of foul play also includes himself, as he contributes to the greater media zeitgeist himself whether he likes it or not.

So, how can a person who genuinely wants the best for themselves and others decide who and what to believe?

A good start would be to regularly check how to know if a guest or podcast host is a conspiracy theorist.

Firstly, a theorist will always propose an apparent secret plot with many conspirators. They will use vague statements like “follow the money.”

Secondly, they will offer evidence that seems to support the conspiracy theory in a way that does not address verifiability or reproducibility. The evidence will be anecdotal, small, or claimed to be extensive, yet lacking in the quantitative robustness that big data should have.

The theorist will then falsely suggest that nothing occurs by accident and that there are NO coincidences; nothing is as it appears, and everything and everybody is connected.

The theorist will have a “They” that they consistently reference without an exact approximation of who “they” are.

This inherent division of the world into good or bad is a false dichotomy, which does not allow for the natural complexity of life, which most often is a gradient between the two.

Then, once the conspiracist has taken root, they are hard to refute because any person who tries is seen as part of the conspiracy.

The person is a self-proclaimed expert. They are not connected to an organization or institution, or the speaker claims to have credentials, but they don’t withstand scrutiny or are suspended. The person gives their opinion as the only possible truth. Their speaking style is subjective, emotionally charged.

Then, who is most unlikely to be a conspiracy theorist? The person most likely has recognizable credentials in the topic. The person should use facts and evidence from academic research.

The person openly discusses complexity, including different perspectives other than their own. The person is ready to acknowledge limits to their knowledge and their own bias.

Their tone should be objective, factual, yet open to discussion and disagreement. The person spends more time speaking about solutions than they do vilifying others.

I am in no way saying Rogan should be silenced; I just think that more people should use the above tools to keep a mental governor on what information they believe is legitimate. Things that flare up mistrust in public institutions and in scientific and medical information can have severe consequences for all of us.

Jake Barnett has a bachelor’s degree in neuroscience from Virginia Tech and is currently a graduate student at Bluefield University.

Agee and Fralin: A key moment to invest in affordable talent pathways

Nothing opens the door to opportunity like education. Lives are transformed by gaining the knowledge and skills needed to land a good job and …

When it became obvious that the Titanic was not going to survive its tragic collision with the iceberg in the North Atlantic, those in positio…