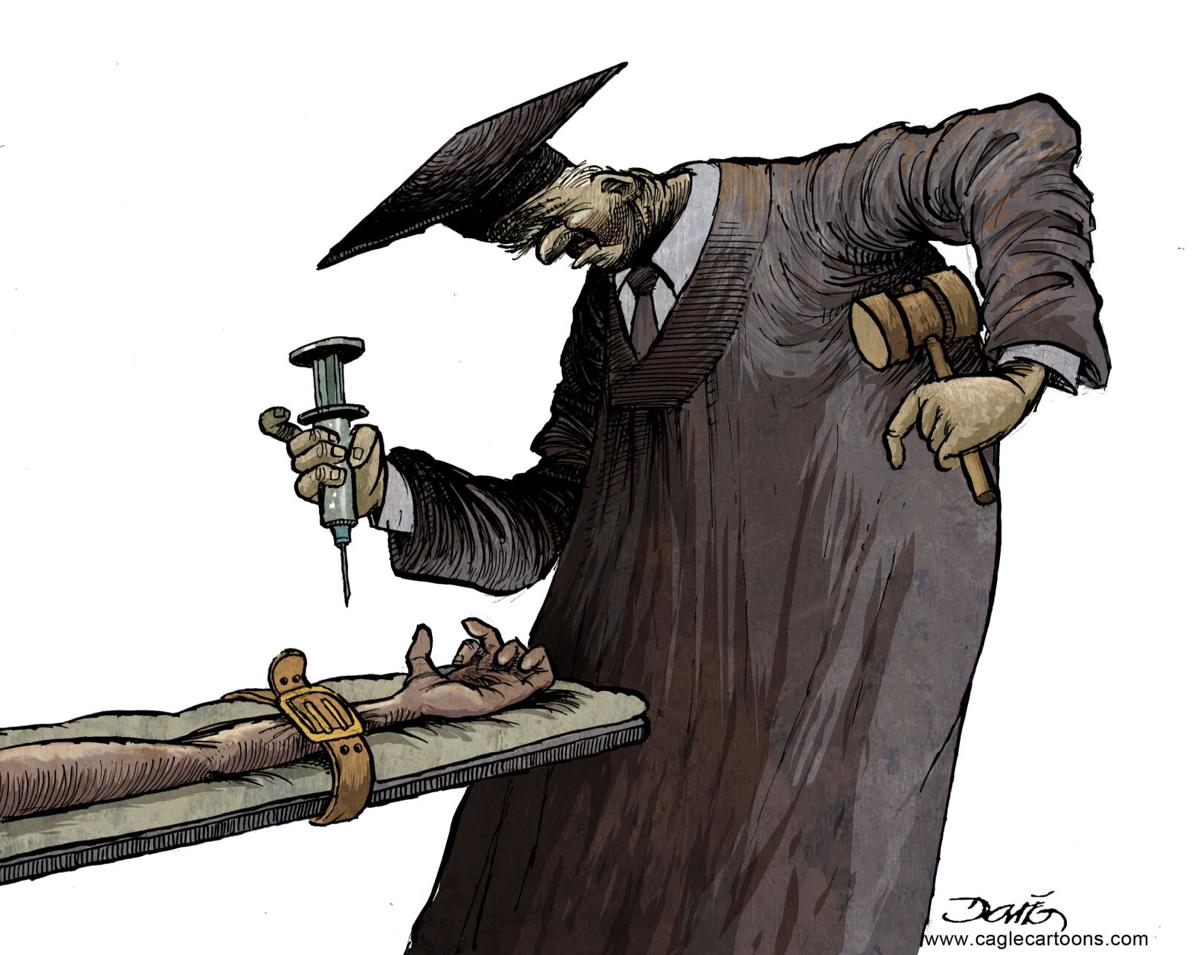 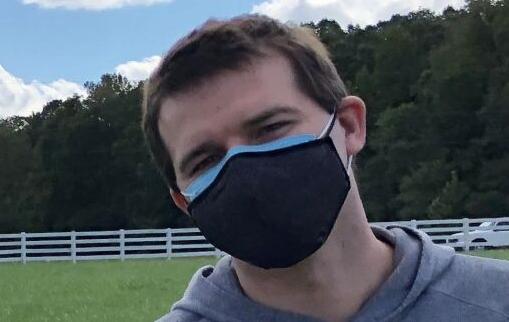 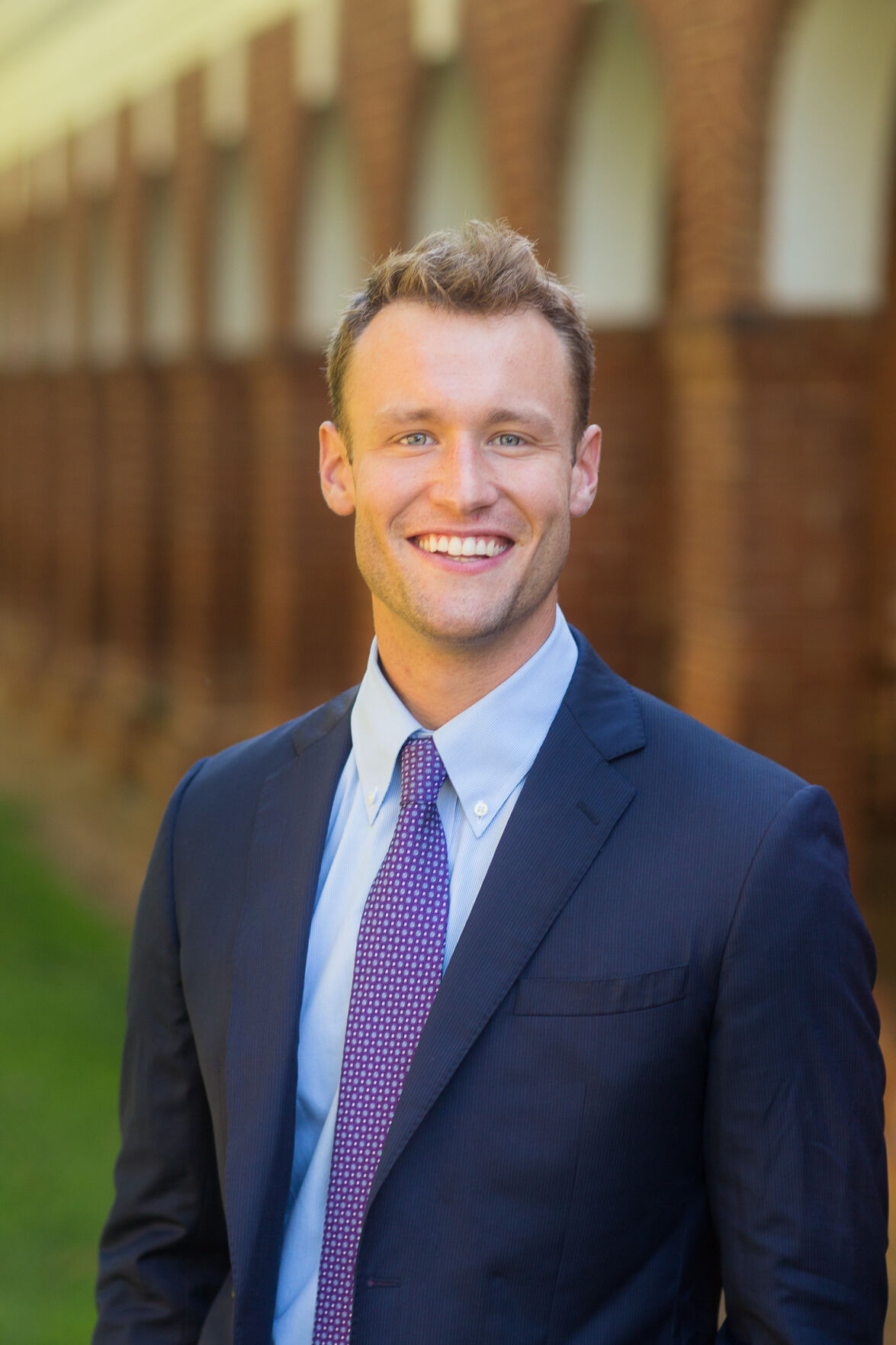 In the upcoming legislative session, Virginia can build a bipartisan cultural bridge and set an example for the South by officially and completely abolishing the death penalty.

In the last 20 years, prosecutors, juries, judges, politicians, and citizens from both sides of the aisle have decided that the death penalty is the wrong choice for the commonwealth, and use of the death penalty has continuously dwindled to the point of being obsolete.

Executions are increasingly rare in Virginia, with five executions in the last 10 years and only two people currently sitting on death row. Still, this mostly dormant practice can be reactivated at any time as long as it remains on the books.

To further emphasize why the commonwealth should abolish the death penalty, we could lay out the arguments various groups have made for abolition over the last few decades.

We could argue that the death penalty is ineffective, pointing out that there is no evidence the death penalty deters crimes, that social science research has debunked the deterrent effect and that nearly 90% of criminologists agree.

Or we could point out it is unjust. The death penalty has been applied in a wildly discriminatory fashion, with Black Americans executed at far greater rates than white Americans despite no connection to the actual rate of criminal activity. Indeed, 96% of reviews have found evidence of racial discrimination. Furthermore, hundreds of Americans have been found innocent while on death row or even after their deaths, showing the inherent risk of killing innocent people that comes when you put life and death decisions like capital punishment in the government’s hands.

We could also argue that it is arcane, that Virginia first executed someone in 1608 and most of Virginia’s executions occurred between the time Virginia was settled as a colony and the end of the 1800s.

Or we could point out that it is expensive, that it costs more to execute someone than life imprisonment. These estimates range from being 30% more expensive to ten times as expensive, demonstrating an unnecessary drag on taxpayer resources that could be returned to our pockets or spent on needed upgrades to our schools or infrastructure.

We could also note that the United States executes more civilians than any country other than China, Iran, Saudi Arabia, Vietnam, Iraq, or Egypt.

Or we could argue that the death penalty runs counter to both liberal and conservative values, and there is support for abolition on both sides of the aisle.

Conservatives point out the conflict between the death penalty and pro-life values. Senator Bill Stanley, R-Franklin County, said during a floor debate, “We do not have the power our Creator has to take life. We do not have the ability, morally, legally or otherwise.”

Liberals argue that the death penalty is another symptom of a racially discriminatory criminal justice system.

Both sides agree it is unwise to protect any system that is both ineffective and wastes tax dollars.

But while these arguments are compelling, the truth is that these arguments hardly still apply in Virginia, because Virginia essentially no longer uses the death penalty.

At the Federal level, the same was once true. But that changed this year when the government enacted its first execution since 2003. Starting with Daniel Lewis Lee on July 14 and ending with Alfred Bourgeois on Dec. 11, we have now seen ten executions this year after a 17-year hiatus. If the currently scheduled executions take place in December, that will make 10 federal executions in one calendar year after a 17-year hiatus.

This notable increase in executions provides a grim but useful reminder of why it is important for Virginia to capture this current moment of bipartisan opposition to the death penalty and turn the page on a dark chapter in the commonwealth’s history, a history that has seen more executions than any other state since its founding in 1607, and sits second only to Texas with its 113 executions since 1976.

Foy: I’m running to leave no part of Virginia behind

Recently, I took to the debate stage in Bristol to share my vision to move Virginia forward. I shared my plans to create high-paying jobs in e…

Recently, the U. S. Census Bureau reported that the Virginia population grew by 7.9% in the 2010’s. Meanwhile, United States Consumer Price In…

Long: Not high on marijuana legalization

This summer, under legislation passed by the General Assembly and signed by Gov. Northam in the past term, small amounts of marijuana and mari…

Gibson: A civics lesson for Virginians

According to a new study from the Center for the Study of Hate and Extremism, hate crimes against Asians in 16 of the largest U.S. cities and …

Imagine spending your 12th birthday waiting and wishing for a safe, loving home. Imagine trying to heal from the trauma of your past with no h…

Palm: A retired Marine sounds off on guns

When people living near Air Force bases would complain about jet noise, the stock reply on the part of base public affairs officers was, “That…

King: Biden Is Sitting Atop a Technological Revolution, Not Leading It