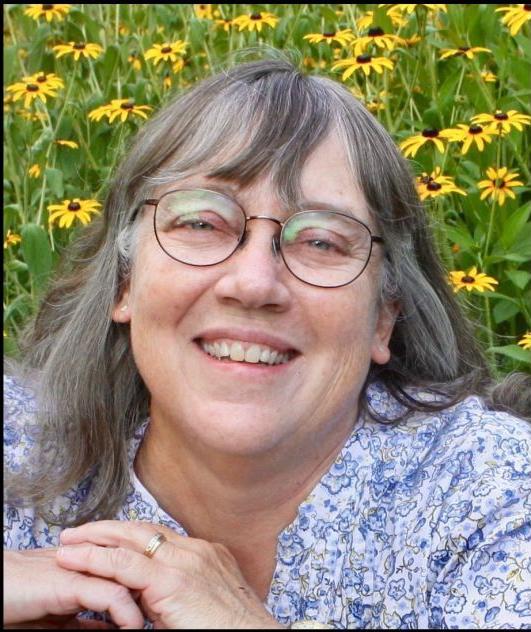 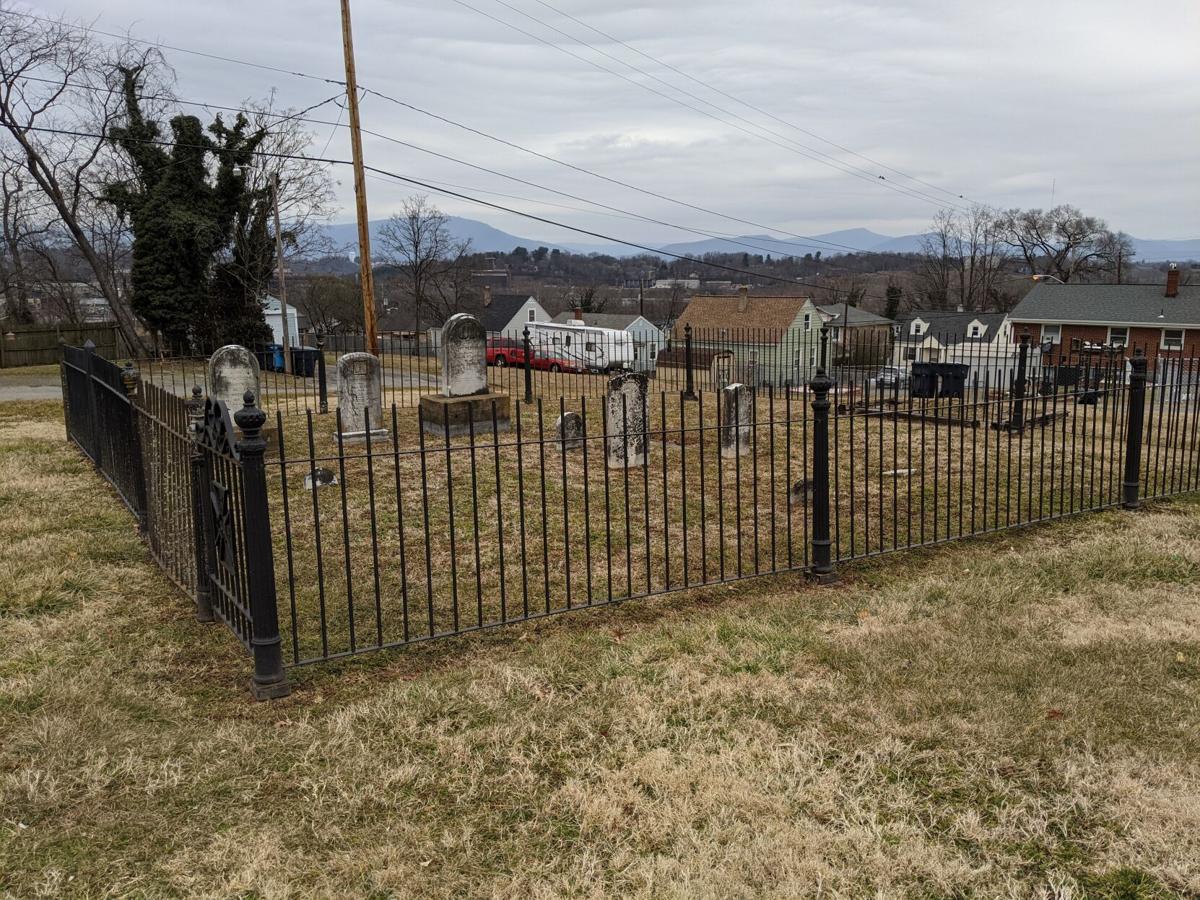 The Persinger family cemetery on Memorial Avenue in Roanoke.

Grandin Road at Brandon Avenue in Roanoke is a busy intersection. Packed with traffic at all hours, the sounds of car engines, booming stereos and wailing sirens create a noisy ambiance.

But 160 years ago, it was the site of a shady grove bisected by a wagon track so humble, it wasn’t even shown on a survey made in 1864. The only sounds would have been the lowing of cattle and voices drifting in from far-off fields. What wasn’t pastureland was planted in corn, wheat and tobacco.

The road was a shortcut between James Persinger’s farm and his brother, William’s, which lay to the north. To the south was their brother, Jacob. We remember the family today by Persinger Road, which linked the three farms, and by William’s family cemetery on Memorial Avenue. But there’s nothing left to commemorate those who lived and worked there and were born into slavery.

One particular little girl and her father were the human chattel of Jacob, whose farm lay along present-day Colonial Avenue. Her mother and older sister were the property of James, whose holdings included the Raleigh Court area. Her older brother belonged to William, whose land bordered the Roanoke River. The brothers owned over two dozen slaves. She and her siblings may have originally belonged to their father, John, who died in 1858. They had been evenly divided between them—along with the rest of his belongings.

She was just seven when the war ended, and her mother was dead. Was the family allowed to visit before she died? If so, did her father carry her, or did he make her walk, teaching her to rely on no one but herself? Did he borrow a mule, and did she ride in front of him, her tiny fingers tightly grasping its rough brush of a mane? Perhaps they jostled along in the wagons that traveled from Jacob’s farm through James’ to the mill near William’s land—some of them going on to Salem or to Big Lick.

What did she look like? Was she strong and healthy, or small and scrawny? Her father was in the fields all day. Who looked after his little girl, who was undoubtedly put to work as soon as she could walk?

What we do know about her comes from a document called “Register of Children of Colored Persons in Roanoke County, State of Virginia, Whose Parents Had Ceased to Cohabit on 27th February 1866, Which the Father Recognizes to Be His.” This list was compiled by the Freedmen’s Bureau and it legitimized relationships that had theretofore been illegal, along with the children born of them. Families that had endured being torn apart for generations were finally recognized.

The lists also relieved former slaveholders of caring for dependent children left on their hands. They wouldn’t be a charge on the public for support, once claimed by their fathers—actual or putative, since, due to systematic sexual assault against enslaved women, no enslaved man could be sure of his paternity.

But the 1870 census shows the girl was not reunited with her family after the war. She was living with another Black family on James’s property—likely in the cabin he himself lived in around 1856, while he was building his brick home, which still stands on Mount Vernon Road. At the tender age of 11, she was listed as having an occupation—“domestic servant”—and probably did the work of a grown woman. Many newly-freed families moved to West Virginia to work in the coal mines, so maybe hers did, too, planning to return for her later. Her name is missing from the 1880 census. She may have married or chosen a new name. Or perhaps she died.

America was built on the bones of people kidnapped from another continent and stripped of their homes, families, languages and names. They were born, lived, died and were buried, leaving little information about themselves. So having a written record of this little girl is a precious thing, indeed.

Her parents were Vina and Alfred. Her sister was named Ellen and her brother, Washington.

Her name was Amanda Jeffers. Remember her and say her name.

Krawitz and Amatucci: It's time to respect Virginia's cannabis heritage and look to its equitable future

To the objective observer Virginia seems to be moving very quickly with Cannabis policy reform. We would like to present four Virginian’s stor…

Barrett: Put fiction of stolen election behind us

A call for a “9/11” type investigation into accusations of voter fraud, or a “stolen election”, is nothing more than an excuse, or justificati…

Bartholomew: Bluefield has made a mistake

The events that happen to and around a person in their late teens and early twenties can, quite often, define them, and the path that their li…

The Persinger family cemetery on Memorial Avenue in Roanoke.