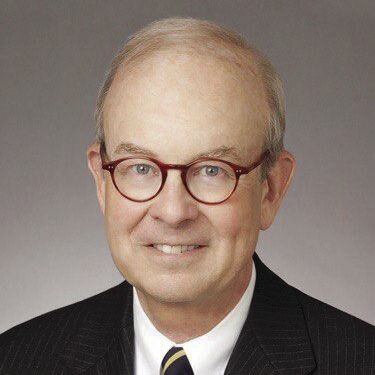 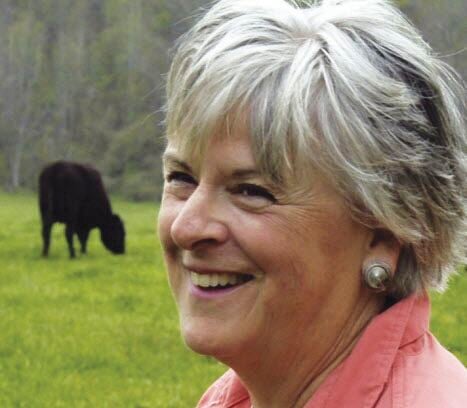 They’re expected to look into and evaluate a half-dozen office seekers in a race where the winner’s role is largely undefined beyond casting tie-breaking votes in the Virginia Senate — unless, of course, the governor becomes unable to serve — and where few leave office with a list of legislative accomplishments.

Indeed, some 64 percent of those surveyed in a recent Christopher Newport University Wason Center poll are undecided, leaving political watchers to wonder whether the public can know very much about those seeking the second-highest office in Virginia.

As former public servants with more than 40 collective years under our belts, we see this race as a way for voters to elect someone with experience unifying people across diverse backgrounds while enacting a bold new model for public service.

Del. Sam Rasoul has represented Roanoke in the General Assembly for the last eight years. His record is dominated by a fierce dedication to putting people above special interests — and not just those who live in his district.

Electing Del. Rasoul — or Sam, as he’s known to nearly everyone who’s met him — to the position of Lieutenant Governor represents a rare opportunity to bring geographical balance to Virginia’s leadership. If elected, he would be the only official elected statewide who lives west of Richmond, giving voice to a rural culture often scorned and overshadowed by inside-the-beltway officials.

Delegates usually don’t extend a helping hand to people outside of their districts. Indeed, it’s not expected of them. But Sam launched “Democratic Promise,” a program where volunteers call their fellow Virginians and ask if they need help. Those folks are connected directly with the appropriate government services. More than 1,000 people have received assistance through his project, which he took statewide in January.

Expanding this program would be a game changer for struggling Virginians, regardless of where they live, and it’s an excellent example of proof that Sam can skillfully assemble the backing to cut through bureaucracy and make a real difference.

His record shows other wins for Virginians, too.

Sam authored the second-largest Temporary Assistance for Needy Families increase in Virginia’s history, giving struggling needy families an extra boost to get them back on their feet.

He was behind another measure that brought the University of Virginia’s Family Nurse Practitioner Program to Wise County. That program eliminates barriers to rural health care access while high-paying jobs.

While traveling the state, Sam has laid the foundations to rebuild a lost sense of trust in government institutions. As a husband and the father of three children, he is always looking ahead to a vision of what Virginia can be.

We’ve never had a greater need for a voice at the highest levels of government from Southwest and Southside Virginia. Sam represents that chance.

We often say that Virginia doesn’t end at Roanoke. Electing Sam as our next lieutenant governor would make it true.

Rick Boucher represented Virginia’s 9th Congressional District from 1983 to 2011. Terry served as Attorney General from 1986 to 1993, and was the first woman elected statewide in Virginia.

Rick Boucher represented Virginia’s 9th Congressional District from 1983 to 2011. Terry served as attorney general from 1986 to 1993, and was the first woman elected statewide in Virginia.

It’s hard to believe there was ever a chance it wouldn’t turn out this way.

Flowers: Why we should engage in ritual

When I lived in France many years ago, I went to Mass regularly at Notre Dame Cathedral. My French was not so good at the time, so the ability…