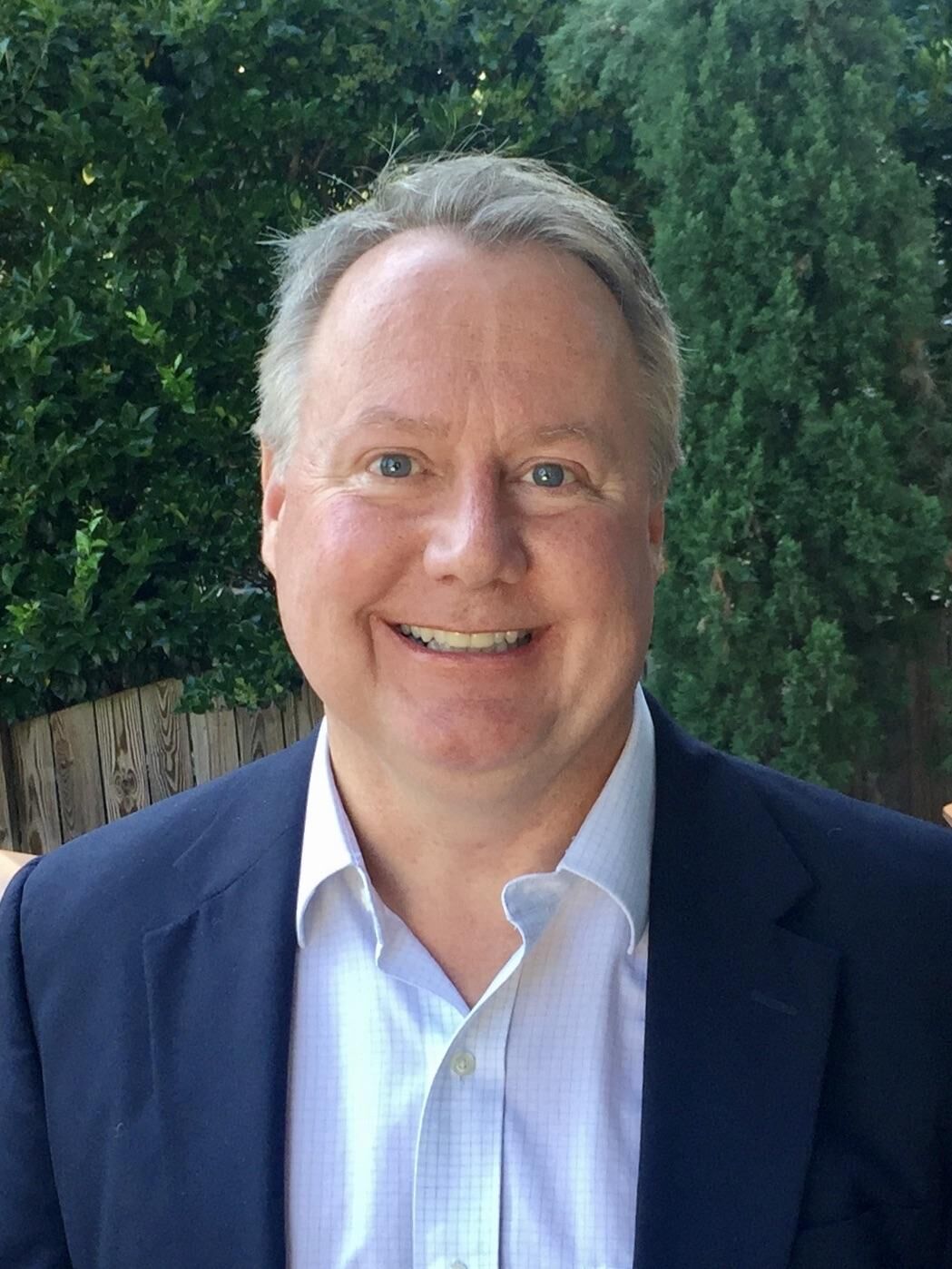 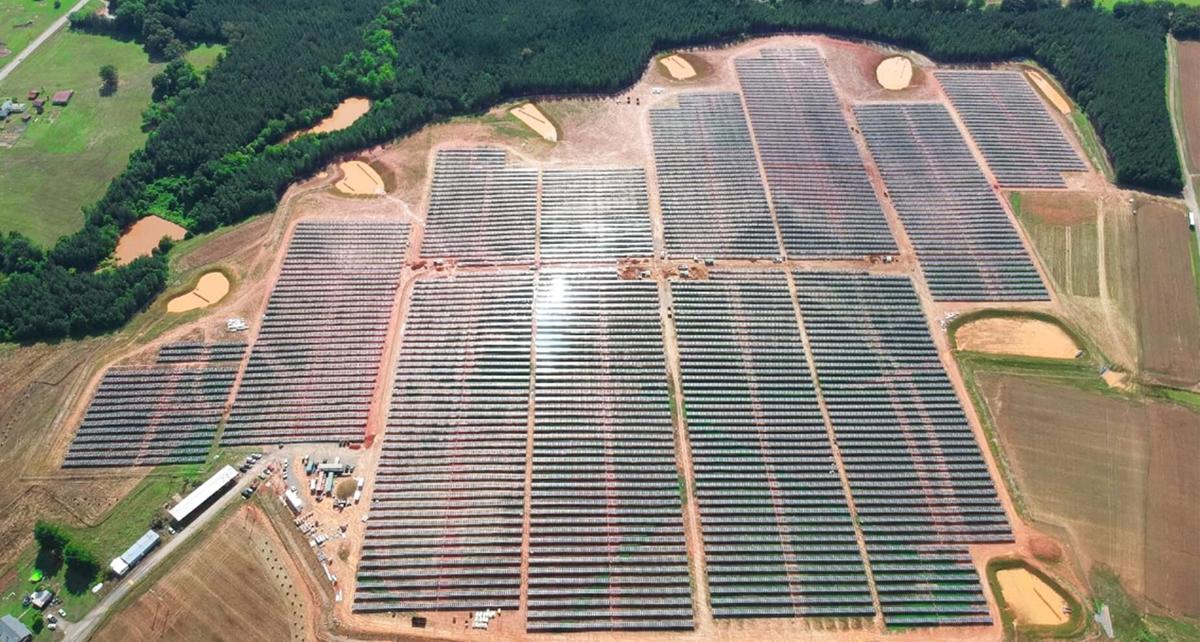 A solar farm near Danviille.

Like countless towns and cities across this country, Danville, Virginia has seen times of boom and bust.

In its heyday, the tobacco and textile industry made Danville one of the richest places in the Piedmont area.

But today, Danville’s leaders aren’t reminiscing about the glory days. They’re working to make Danville a vibrant city that people want to live, work and play.

One of those leaders is J. Lee Vogler. Elected to city council in 2012, Vogler became the youngest person ever elected at age 24. In 2018 Vogler was elected to a two-year term as Danville’s vice mayor by his fellow council members.

A member of the Conservatives for Clean Energy – VA Advisory Board, Vogler understands the important role clean energy plays in Danville’s economic future. “Clean energy means economic development. More than 43 Virginia based companies are committed to powering their operations with 100% renewable energy, and 21 of Virginia’s 50 largest employers have set targets to procure more clean energy,” said Vogler. “Major companies like Microsoft and Amazon are looking at communities that have renewable energy in their portfolio.”

“We repurposed a golf course that wasn’t being used anymore, converting it to a solar farm,” said Vogler. “We’re saving millions in transmission charges because we’re creating our own electricity locally instead of buying it from utilities in Ohio and Pennsylvania and transmitting it through the grid.”

Under Vogler’s leadership, a remarkable 24% of Danville’s electricity is generated from renewable sources, mostly solar and hydro, compared with 6.4% for Virginia. Danville’s investment in solar energy shows how a rural community can position itself in a more competitive posture for economic development.

While clean energy is important to attracting business, quality of life issues are also important. “You can’t attract a major company if your city is not a place where they think their employees want to live and work,” Vogler said.

In 2013, city leaders focused on repurposing its “River District,” consisting of the traditional central business district and tobacco warehouse district along the banks of the Dan River. The new amenities featured the JTI Fountain and Main Street Plaza, which quickly became one of Danville’s favorite public gathering spaces. A pedestrian bridge connects walking trails on the north and south side of the Dan River.

“Eight years ago, there were about 200 people living in our downtown River District. Now about 2,300 empty nesters and young people are living downtown and growing,” said Vogler. Not far up Main Street, an influx of younger families, married couples, and singles are buying up single family homes. Many of these buyers have left unaffordable big cities and relocated to Danville, lured by home prices that start at around $100,000. Recently, Danville was ranked as the third most popular small city to move to in America, by the travel website MoveBuddha.com.

Vogler also recognized that depending on a couple industries is not a stable path to prosperity. “We’re creating a diversified economy through a number of paths, including advanced manufacturing in a partnership between Danville Community College, our public schools, and the Institute for Advanced Learning & Research. That has helped us attract global companies like Kyocera SGS, Overfinch, and Unison, just in the past year.”

It’s this comprehensive approach that earned Danville the 2020 All-American City award by the National Civic League; one of only 10 communities in the nation to receive this award.

Vogler acknowledges that Danville’s revival is in its early stages, but the city’s investments in clean energy infrastructure, education and urban renewal are paying off. “We’ve laid the foundation for Danville’s future. Do we still have challenges? Absolutely. But I believe the progress we’ve seen in the past decade will pay dividends in Danville for decades to come.”

Butler is the director of Conservatives for Clean Energy—Virginia and has owned and operated a small business in Richmond for 23 years. He can be reached at ron@cleanenergyconservatives.com

In a state Joe Biden won by 10 points, Democrat Terry McAuliffe lost his bid to become Virginia’s next governor. The flood of post-election an…

We celebrate Memorial Day, Veterans Day, and the Fourth of July. Why do we celebrate these holidays and what do they mean to you? How are they…

Empathy has been in the news a good deal over the past few years: compassion for those experiencing a disaster, for migrant families torn apar…

Keyser: Innovation is the region's foundation and destiny

Sometimes it seems to me that we don’t give ourselves enough credit in Virginia’s Blue Ridge. The truth is our region is grounded in innovatio…

A solar farm near Danviille.