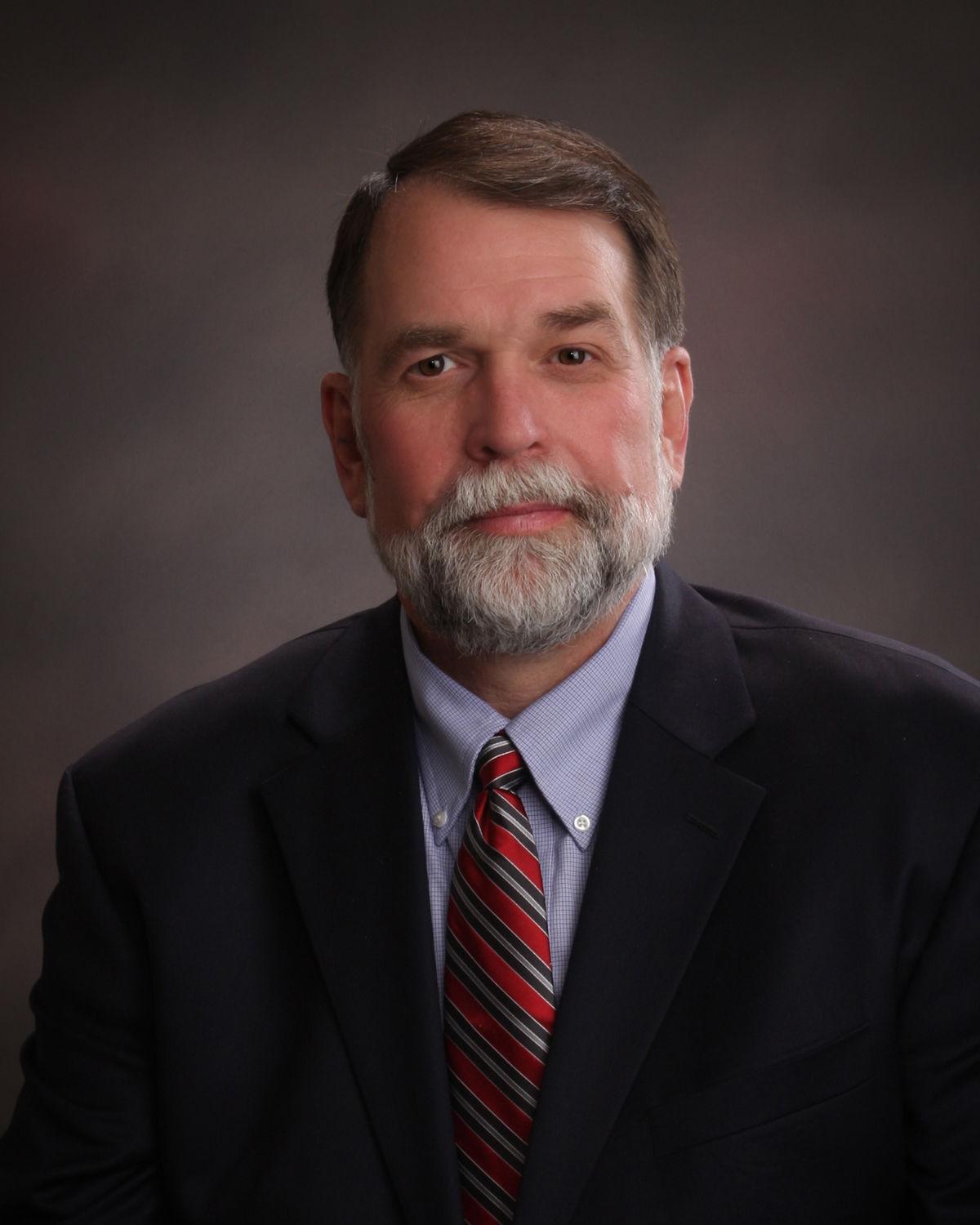 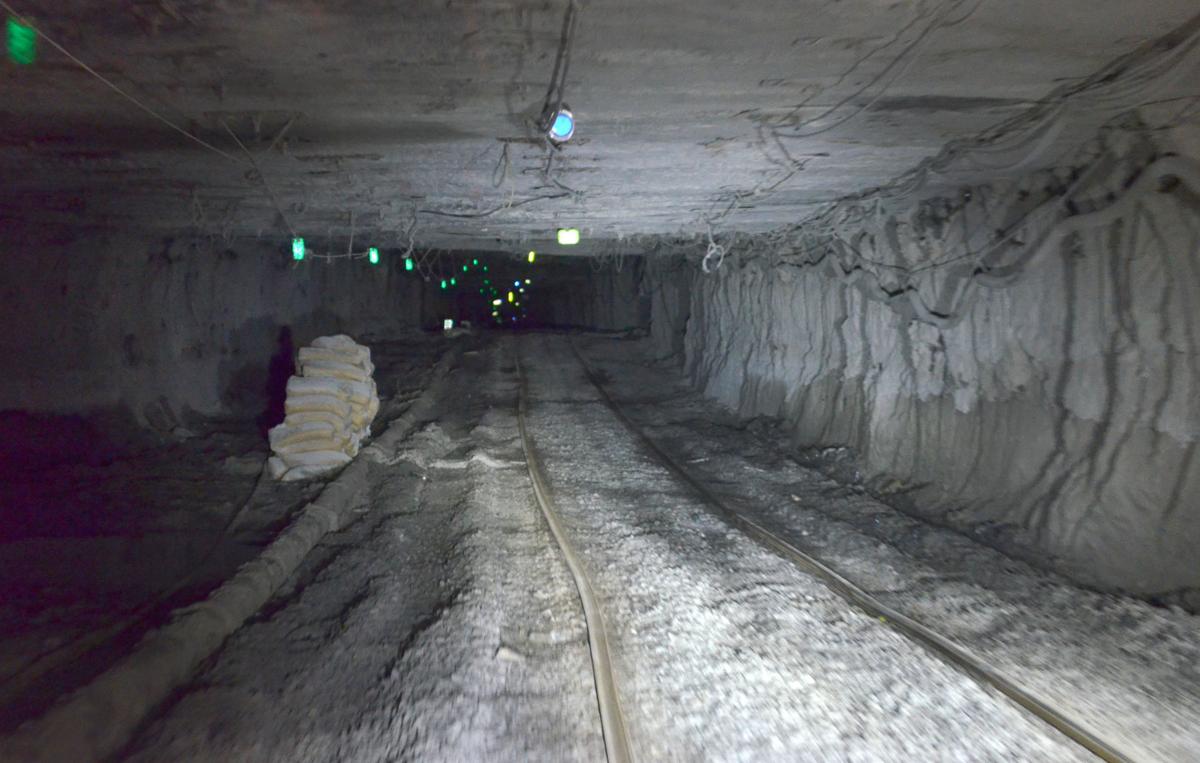 Inside a Coronado Global Resources mine in Buchanan County. 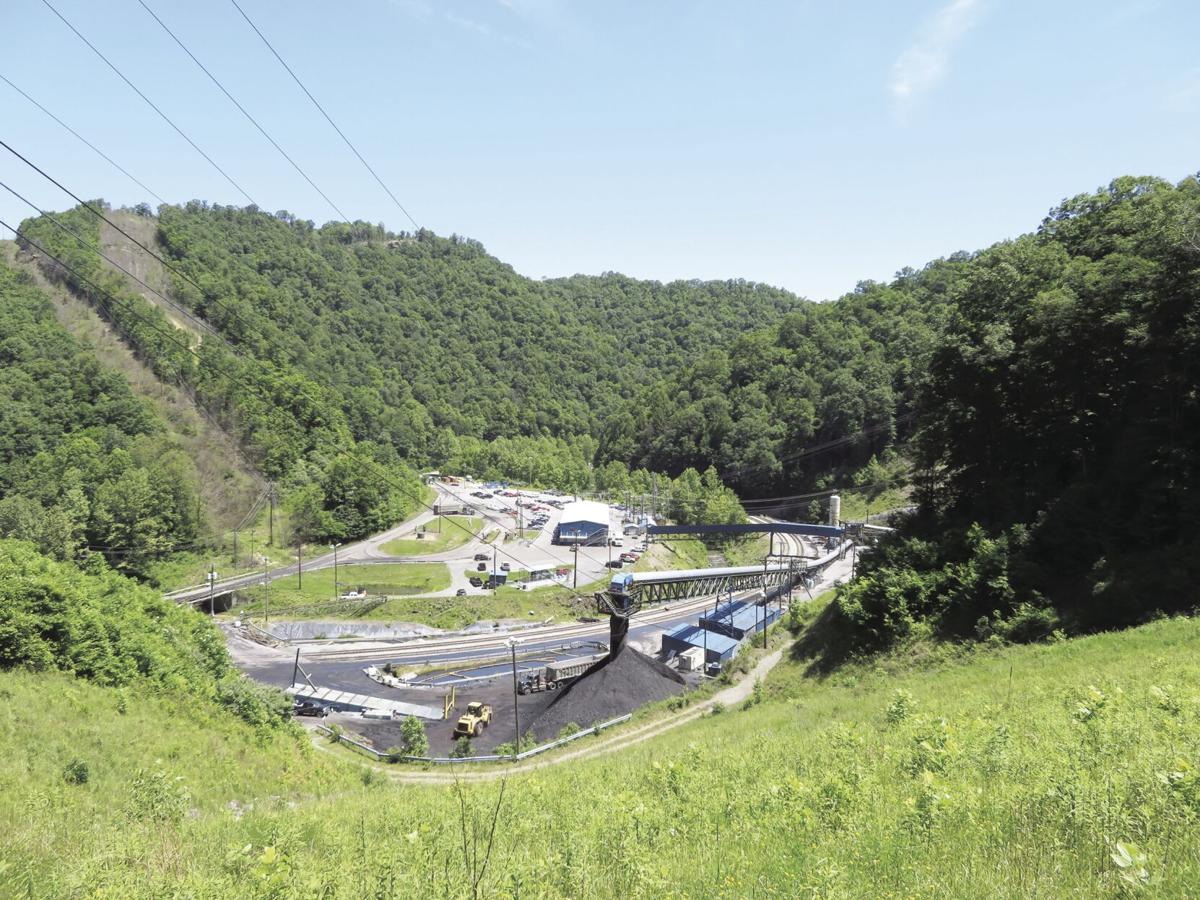 A metallurgical coal mine in Southwest Virginia.

There is change afoot in coal country.

A recent editorial in The Roanoke Times noted with interest the actions of multiple economic development organizations in Southwest Virginia and their efforts to attract renewable energy to what has historically been known as “the coalfields.” You read that correctly, and it is undeniable that the realities of the coal industry have spurred creative thinking in Virginia and throughout the Central Appalachian region.

So, what are those realities? During the past decade in the United States, roughly 100 gigawatts (GW) of coal-fired capacity has been closed or transitioned to another fuel source. That is more than one-third of the nation’s coal-fired output from its peak of 314 GW in 2011 according to the U.S. Energy Information Administration. Coal production levels have subsequently dropped, falling to the lowest level of production since 1978.

The type of coal that feeds coal-fired power plants is thermal coal, or steam coal. As power companies continue to move away from coal and toward other sources, including renewables, it is unreasonable to expect that thermal coal production can return to previous levels. This is where we are.

But Virginia’s coal industry is responding.

These producers have all shifted their production significantly away from thermal coal and almost solely to metallurgical coal, or steel-making coal. Many people do not realize that steel is made with metallurgical coal. The bridges, buildings, and kitchen appliances that make up everyday life are directly linked to the coal we mine. Along with our members, the MCPA’s mission is to educate the public on metallurgical coal’s opportunities and to help policymakers understand the role it can play in the future of infrastructure here at home and across the globe.

For our policymakers and others interested in what the future of coal looks like, here are a few points of consideration:

Second, our Central Appalachian region — West Virginia and Southwest Virginia — is home to some of the best quality metallurgical coal in the world.

Third, we compete on a global scale, and the Port of Virginia is instrumental in getting our products to their worldwide destinations. It is commonplace to compare against other states and craft policy on such a basis. But legislative changes made here at home can affect our global position — for the good or bad.

Fourth, critical infrastructure upgrades can benefit coal country and the economy as a whole. Building roads, bridges, and other infrastructure requires steel, which requires metallurgical coal.

The coal industry has been criticized for hanging on to the past or resisting change. Instead, the members of the MCPA have charted a positive path forward that is gaining traction. In a few short months since its inception, roughly one hundred associate members have joined the MCPA. As we walk down the path of change, we encourage both supporters and those who have traditionally not supported us to join our effort to promote the coal industry of the future.

Harry Childress is President of the Metallurgical Coal Producers Association.

Glance up and you’ll know the horizon is changing. From Canada to South Africa, Brazil to China, windmills and solar panels are telling a stor…

Inside a Coronado Global Resources mine in Buchanan County.

A metallurgical coal mine in Southwest Virginia.