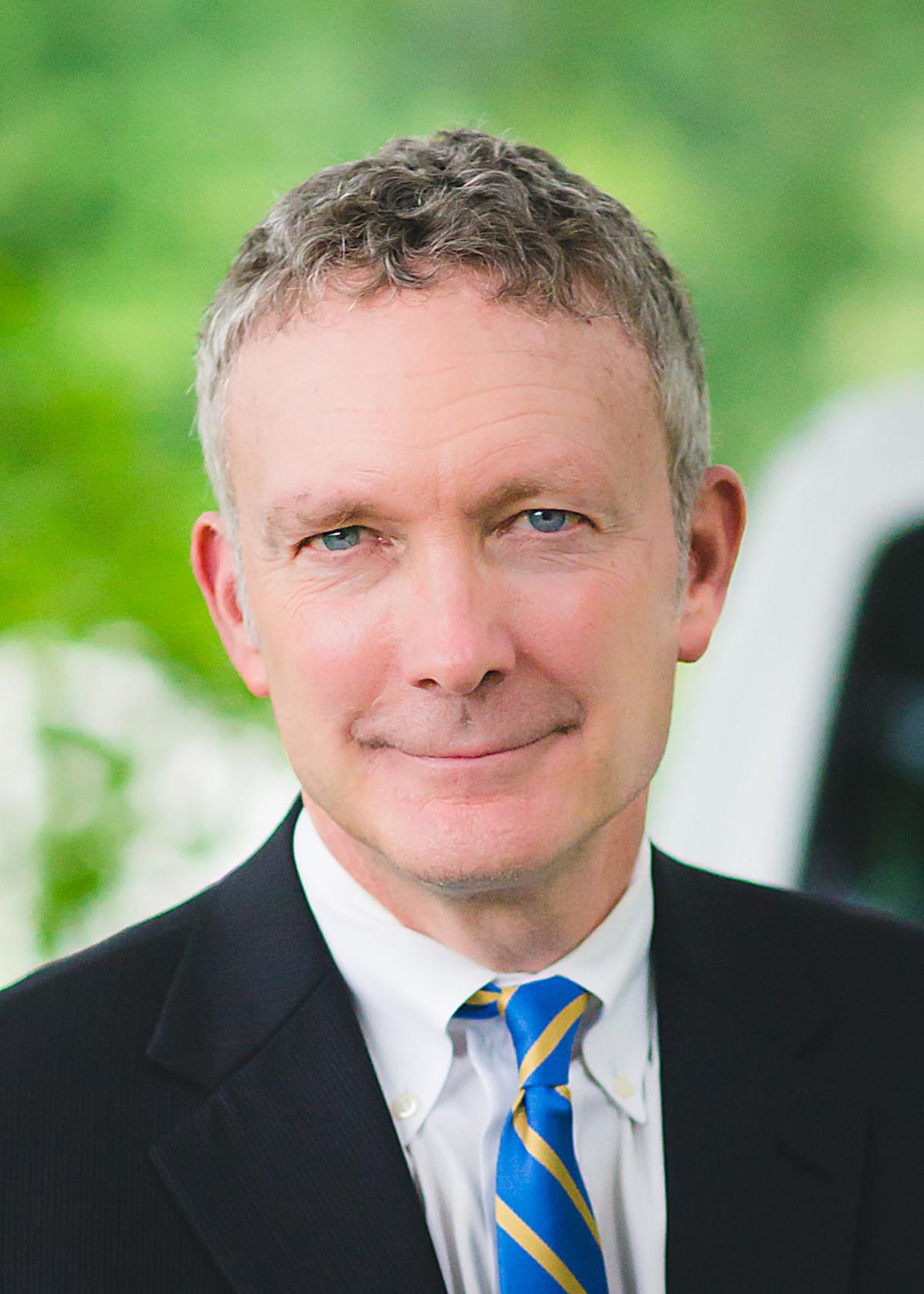 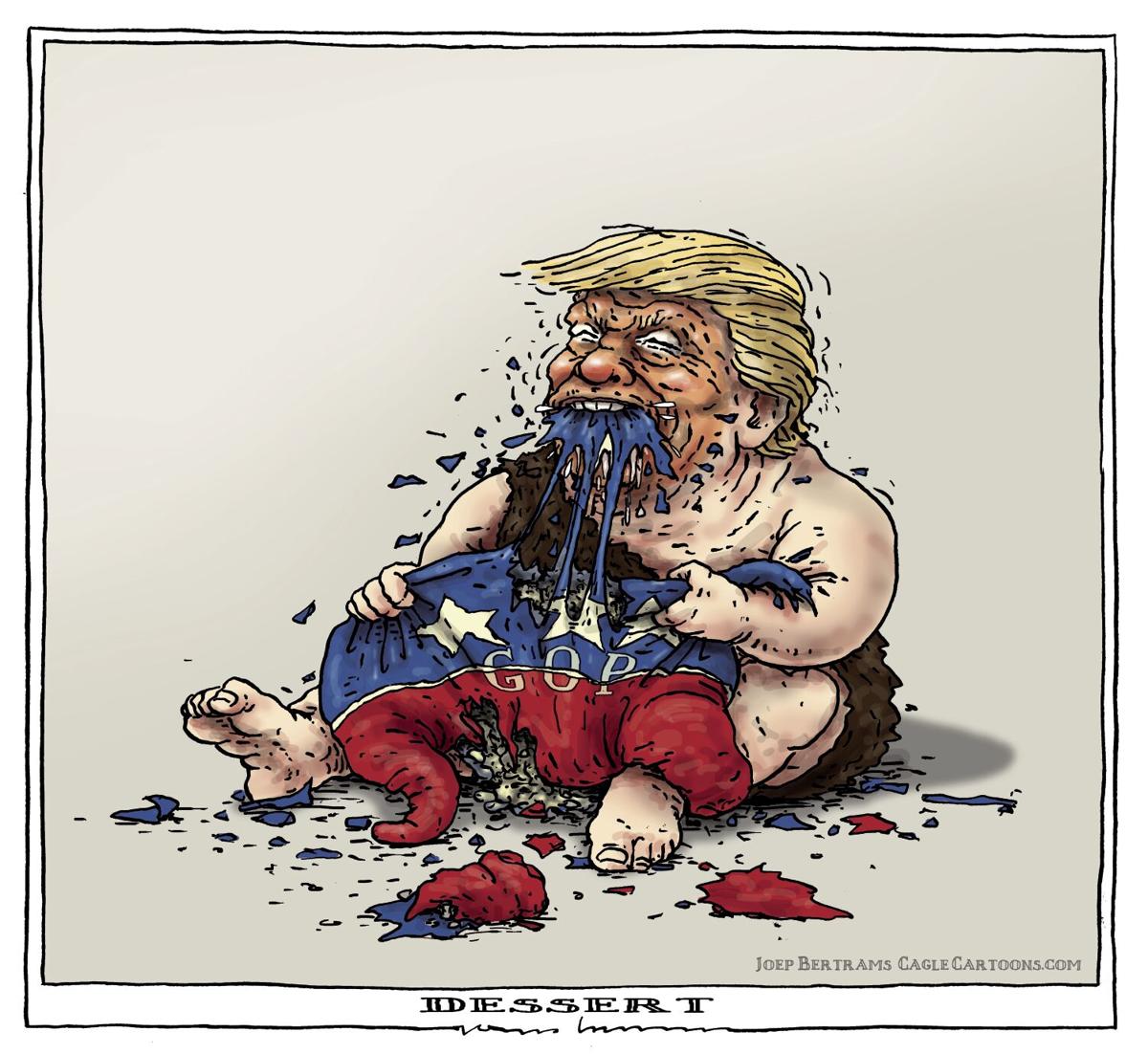 I am a Barry Goldwater/Bill Buckley conservative. Deana and I have voted for you many times, and she’s sent you modest contributions in the past. I was not enthusiastic about either candidate in the recent election. I described it as a choice between Caligula and Mr. Magoo. That said, Joe Biden and Kamala Harris won, and this was a free and fair election.

As a conservative and a judge, I trust the states and my brothers and sisters on the bench to resolve election disputes, not you. That’s what the Constitution mandates. And courts across this country, both state and federal, with judges from every political background, have repeatedly ruled on the merits that this was a free, fair and accurate election. Let me say that again, because I actually read the decisions: Courts have ruled on the merits. (See, e. g., Judge Russell’s 34-page 177-paragraph Nevada opinion in Jesse Law, et als. orJudge Bibas’s lengthy opinion for the Third Circuit in the Pennsylvania case of Donald J. Trump for President, et als. v. Secretary of Commonwealth of Pennsylvania, et als. ) The president’s frequently repeated statement that courts—often controlled by his own nominees—have never given him a proper hearing and/or dismissed his claims on purely technical grounds is an outright lie. Courts have considered and dismissed any number of legal, factual and Constitutional arguments made on his behalf.

Of course, it’s also difficult for courts to decide the more outlandish, crackpot accusations of election fraud when the president’s attorney, Rudy Giuliani, fails to produce ANY evidence in court, before a judge, at a hearing set for just that purpose, but instead tells Pennsylvania’s Judge Brann that the campaign “doesn’t plead fraud . . . . This isn’t a fraud case.”

Your feckless, self-serving actions in Congress have given vitality to a dreadful lie, and in doing so, you have damaged a bedrock institution in our country, the court system. Your failure to accept state-certified, judicially determined electors is an attack on the integrity of every man and woman who serves as a jurist. Succinctly put, you have invited people to disregard the rule of law simply because they disagree with it. We got a nice dose of that Wednesday in Washington. I am ashamed of you.

People believe you and respect you, so you and your political co-conspirators can convince good folks, my friends and neighbors, that Donald Trump caught a raw deal in a crooked court system and they need to rebel against this injustice. You have thrown judges and hard-working election officials under the bus to serve your own purposes. I’ve known you for years, and we’ve tried cases together. You are a legal scholar and a smart man, and you have to know that the President’s legal arguments are wholly without merit, just a sad concoction of falsehoods and desperate gibberish. The fact you know better makes your recent conduct that much more disappointing.

As an aside, the Republican United States Attorney General, the Republican governors of Arizona and Georgia, hundreds of bipartisan local election officials, and the President’s handpicked leaders of the CIA, FBI and cyber security have all announced his many claims of election fraud are not true. Even his loyal vice president has refused to follow him down the destructive path you chose.

You will be lauded and celebrated here in our county. Your seat is forever safe given the politics of this region. Yet, the sad truth is you have aided and abetted an assault on the court system, honest election officials, states’ rights and our republic. You are no conservative, Morgan, just another peacocking politician drumming up attention, votes and money based on convenient falsehoods. Keep an eye on the Blue Ridge District next election. You’ll win, but there’ll be two write-ins for Conor Lamb.

Clark is a retired circuit court judge in Patrick County.

In December 1788, America held its first presidential election. Then, there were no nominating conventions, speeches, or rallies, and almost f…

Virginia is moving towards becoming a safe haven for those seeking an abortion and reproductive healthcare, but its citizens on Medicaid, stat…

Will: Trump's kinship with his critics

WASHINGTON — An autopsy of Donald Trump’s presidency can proceed from an early example of his memorable utterances. On his 13th day in office,…

I have been asked to respond on behalf of the Franklin County Democratic Committee to the events which took place Wednesday, Jan. 6, in the Jo…

Long: When can we return to normal?

We’re in a brand-new year, a brand-new presidential administration, and not far away is the one-year anniversary of words like “pandemic” and …

When country music Hall of Famer Charley Pride died at the age of 86 due to COVID-19 complications, no one in the Roanoke Valley felt that gut…