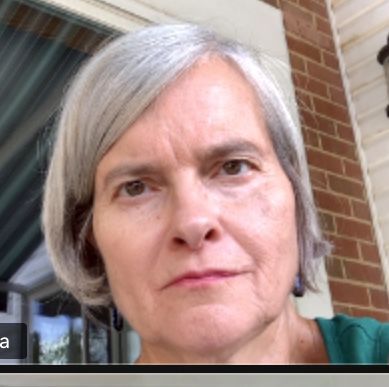 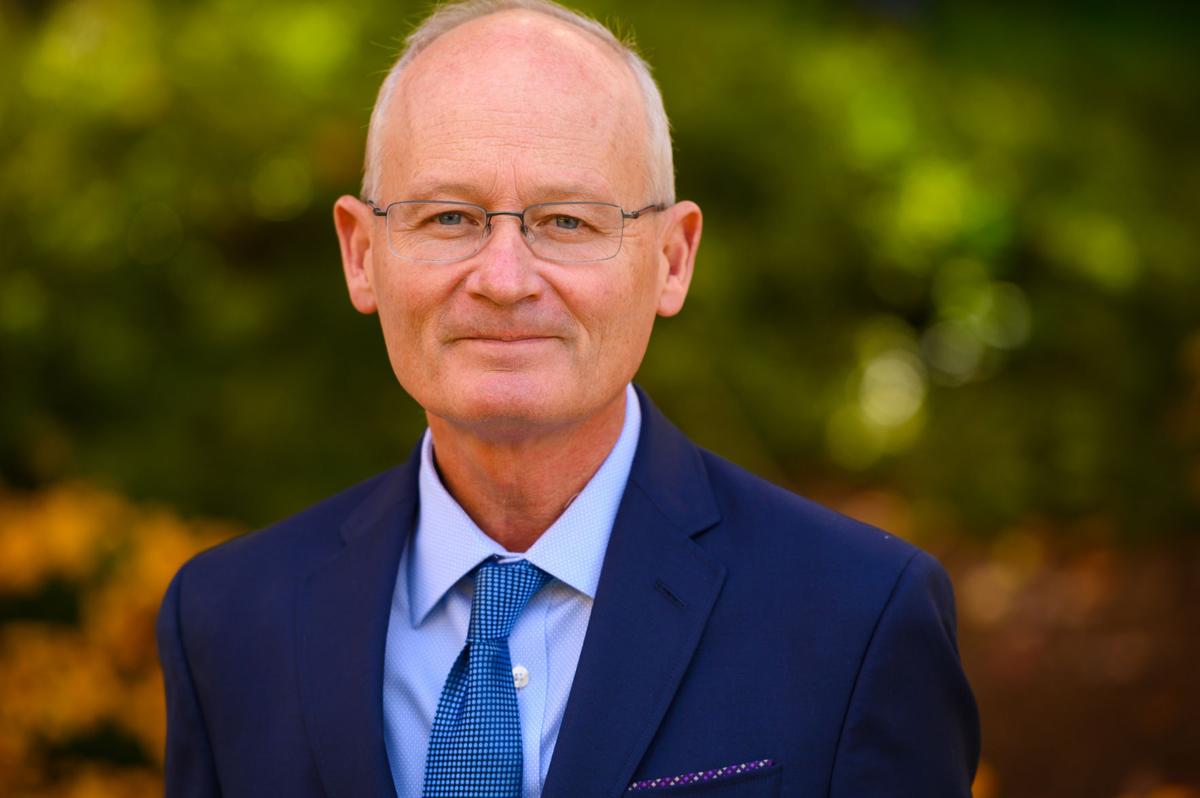 “I hope Cy’s evacuated,” my friend texted. She was referring to my son, a marine science Ph.D. student at the Dauphin Island Sea Lab on the Alabama Gulf Coast.

I received 10 more of those texts in the next hour from friends and family as Hurricane Sally drew closer to Dauphin Island. “No, he hasn’t,” I answered each of them, trying not to panic.

I knew Dauphin Island had a long history of hurricane near-misses, but this one was predicted to make a direct hit at 1 a.m. the next day. Cy worked feverishly to finish his research analysis at the Sea Lab before it closed.

First, the ferries to the mainland stopped, then the causeway was closed. A harrowing night of hundred mph winds, torrential rains, no electricity, no air-conditioning, and no guarantee of safety from the slow-moving storm awaited him.

In trepidation, my husband and I watched the live storm-chaser videos as Sally progressed. No one slept much that night as the storm intensified and moved nearer to the island.

The next morning, we learned that Sally had lurched to the east leaving Cy alive and dry, but with trees blocking his driveway, roof shingles missing, standing water in the yard. But, he was luckier than others on the island.

The Sea Lab, boats, houses and other structures sustained severe damage. Stormwater rushed in, ruining scientific papers and equipment, and everything else in its path.

The 2020 hurricane season is shaping up as one for the record books, with the National Oceanic and Atmospheric Administration predicting as many as 25 named storms with up to 11 of them reaching hurricane status.

Earlier this year, a group of NOAA researchers released a study saying the odds of major hurricanes occurring are increasing because of climate change. The destruction inflicted by these storms is astronomical and expected to get worse. According to NOAA, tropical cyclones in the U.S. between 1980 and 2018 caused $927.5 billion in damage.

Tropical storms and hurricanes derive their energy from warm ocean water. Scientific studies have found that as our climate warms, primarily from human-caused greenhouse gas emissions, ocean temperatures are getting warmer, resulting in more severe and destructive storms.

One particularly worrisome phenomenon associated with warmer ocean temperatures is rapid intensification of hurricanes, which can catch coastal residents off guard.

On our current trajectory, temperatures will continue to climb, bringing storms that cause greater destruction from higher winds, heavier rainfall and greater storm surge because of rising sea levels. And when these storms knock power out, another impact of climate change — deadly heat — creates life-threatening conditions in the wake of those storms.

Unforeseen crises are also made worse by climate change. As we struggle to persevere through the coronavirus pandemic, for example, people fleeing hurricanes may also contend with crowded shelters that can spread the disease.

With the impact of climate change being felt here and now, we are running out of time to bring down the heat-trapping pollution that is warming our world. We must therefore use all the tools at our disposal to curtail those emissions.

One of the most effective tools is an ambitious price on carbon that will speed up the transition to a low- or zero-carbon economy. A fee on carbon can have a positive impact on low- and middle-income families, too. How? Take the revenue from a carbon fee and distribute it to all households.

Legislation to implement an effective carbon price while protecting the economic well-being of people has been introduced in the U.S. House as the Energy Innovation and Carbon Dividend Act (H.R. 763). The fee is expected to drive down carbon emissions 40% in the first 12 years and 90% by 2050. A household impact study released in August found that among households in the lowest fifth economically, 96% would receive “carbon dividends” that exceed their carbon costs. I urge Rep. Ben Cline to join the 82 House members who are currently cosponsors.

The increasingly destructive storms ravaging our nation should serve as a warning that our climate could one day be unbearable if we fail to take the actions necessary to rein in climate change. An effective price on carbon with money given to households can put us on the path to preserving a livable world.