Colin Powell, military leader and first Black US secretary of state, dies at 84 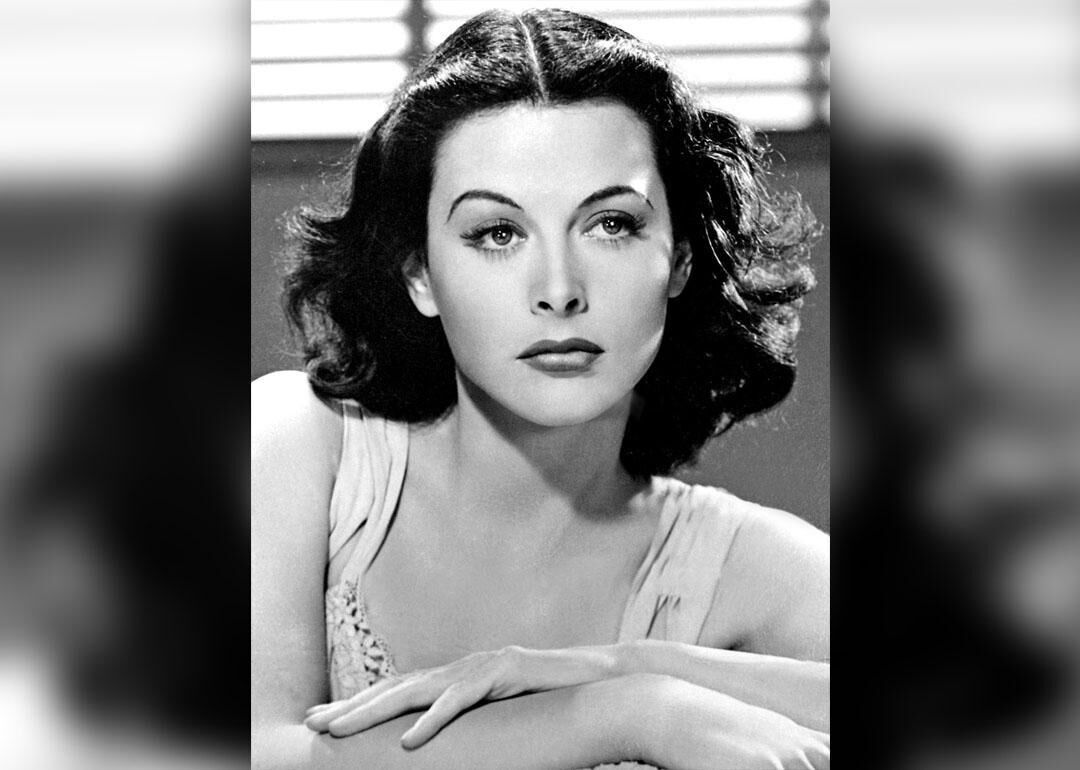 Austrian actress Hedy Lamarr and composer George Antheil received a patent for a “secret communication system” in 1942. The technique was created to cloak torpedoes during World War II, and it eventually led to the development of secure Wi-Fi. 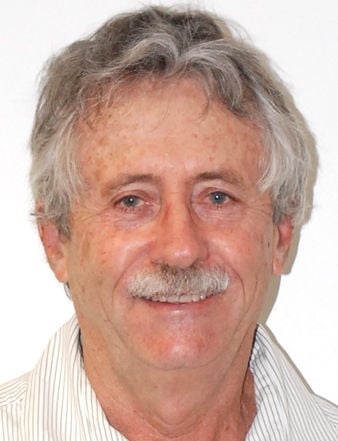 Recently my wife exasperatedly announced that she had no bandwidth left to do all she needed to get done that day. This was after she had shuffled through the pile of notes that serve as her things-to-do list.

How we got this busy while hunkered down in the midst of a pandemic escapes me. At some point I may explore that dynamic but today I want to discuss the phenomenon known as “bandwidth.” The term “bandwidth” is borrowed from the noun that describes the ability of an electronic communications device to send and receive information. Although related, bandwidth is not the same as broadband, the term used for delivering internet services to rural areas.

This might get kind of “Big Bang Theory” nerdy, but before you move on to the more pithy commentaries on these pages bear with me because there’s a surprising piece of obscure trivia at the end of this. (Please, no peeking!)

Until I became a full-time author, golfer and hiker, I made my living in the microwave technology industry where the term “bandwidth” is as commonplace as getting dressed in the morning, which I still do by the way. Technically bandwidth is expressed in hertz (Hz). It is the difference between the upper and lower frequencies in a continuous band of frequencies. Those frequencies form the guardrails of the band. Let’s take your Wi-Fi for instance, assigned by the Federal Communications Commission to operate in the 2.4 to 2.5 gigahertz (GHz) band. That translates to a 100 megahertz (MHz) bandwidth (2.5 GHz minus 2.4 GHz). That is plenty of bandwidth for your Wi-Fi to do what it needs to do.

In layman’s terms, for example, let’s say you are zooming south on I-81. You are aware by the markings or guardrails of what defines the southbound lanes of the highway. Those boundaries can be viewed as the “bandwidth” of the highway. Normally you can stay in your lane and zip along. But sometimes a truck whose driver confuses the highway number for the speed limit crashes and brings all the lanes to a halt. In that case the bandwidth isn’t enough to handle all the traffic trying to use it. You now have a problem similar to the one my wife is facing. In her case the guardrails are set by the clock. Call it a 9-5 problem.

So, when bandwidth becomes a problem, workarounds happen. Lanes get added to the highway; you ask for more time to get something done (or you are just plain late); the FCC may open up more bands. Or, if you are an engineer or scientist at Luna Innovations, TORC Robotics, Fincastle’s MicroHarmonics or a startup at Virginia Tech’s Corporate Research Center, you invent really nerdy solutions in order to game what goes on inside an assigned bandwidth. These quite sophisticated techniques may include using a combination of what’s known as frequency hopping and spread spectrum. Your cellular phone likely uses a spread spectrum technique known as Code Division Multiple Access (CDMA). Sticking with the highway metaphor, that annoying speeding car that is zipping in and out of the lanes trying to get somewhere in a big hurry is analogous to the CDMA form of frequency hopping.

And all that, my friends, brings us to U.S. Patent 2,292,387 granted on Aug. 11, 1942, and the piece of trivia mentioned earlier. It is titled Secret Communication System and lays out the fundamentals of spread spectrum and frequency hopping. Combined with several other patents it serves as the basis for today’s wireless systems including mobile phones, Wi-Fi, Bluetooth and many military communication systems.

The inventor and filer of the patent is Markey Hedwig Keisler, better known by her stage name, Hedy Lamarr. She preferred the title “inventor” instead of glamorous movie star. This was her most significant invention but she also dabbled with many others. She invented this technique to help the U.S. Armed Forces deal with the radio jamming interference they encountered from the Germans during WWII. If you visit the National Inventors Hall of Fame in Alexandria, you will find her honored among the other nerdy inductees celebrated there. Or you can go to this link: https://www.invent.org/inductees/hedy-lamarr. She is also an inductee into the IEEE’s Microwave Hall of Fame.

So as my wife was lamenting her bandwidth dilemma I, caringly I thought, suggested she start hopping around. Oops! Now my pandemic-laden things-to-do list just got a bit longer.

Williams: Pharrell Williams is not happy. If his Virginia Beach music festival is to continue, that city's leadership must listen and learn

Pharrell Williams has reeled in a boatload of awards as a recording artist and producer. But the Virginia Beach native’s greatest hit may have been the 2019 Something in the Water music festival on that city’s waterfront.

Austrian actress Hedy Lamarr and composer George Antheil received a patent for a “secret communication system” in 1942. The technique was created to cloak torpedoes during World War II, and it eventually led to the development of secure Wi-Fi.