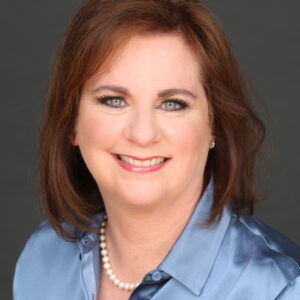 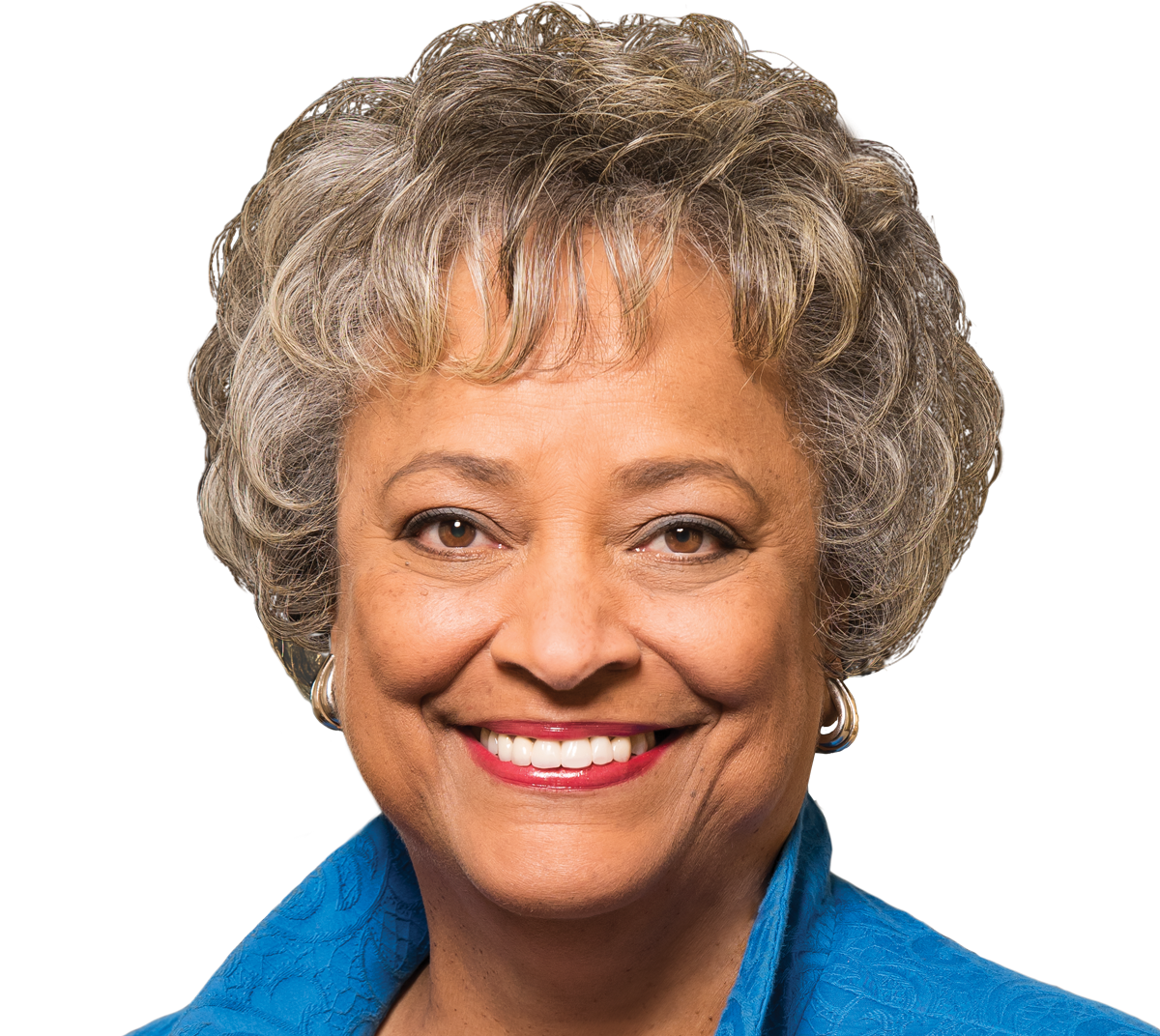 Our federal government’s most sacred duty is to safeguard the right to life for all Americans. Yet current federal law allows our most vulnerable citizens — newborn babies who are born alive after botched abortions — to be neglected, denied medical care, and left on the abortionist’s table gasping for air until they ultimately succumb to death.

How is this allowed to happen? These children are no longer in the womb. The “my body, my choice” excuse for ending their lives can no longer be used. They are born — moving and even crying after taking their first breath. Yet the abortionist has no legal obligation to provide even the most basic help to a struggling child.

That’s why pro-life leaders in Congress want to put an end to such cruelty and are demanding a vote on the Born-Alive Abortion Survivors Protection Act to ensure that every newborn receives equal care, no matter the circumstances of their birth.

One would think that such a commonsense law would get bipartisan support and little opposition in Congress. It’s basic humanity, after all. But one would be wrong in that assumption. This bill has been stalled in the U.S. House of Representatives for years because it can’t get the backing of a simple majority of representatives to move it to the House floor for a vote.

Many Americans don’t understand the extent of 1973’s Roe v. Wade U.S. Supreme Court decision and are horrified when they learn that it allows abortion on demand up to birth. Indeed, the U.S. is one of only seven nations that permit late-term abortions for any reason more than halfway through pregnancy. We are part of a shameful club that includes human rights abusers like North Korea and China.

In 2002, President George W. Bush signed a law clarifying that babies who survive abortion attempts are considered persons under the law with legal rights. This was a good first step, but it didn’t create any specific requirements or hold abortion staff accountable if they denied babies life-saving care.

Nationwide, fewer than half of states have adequate born-alive protections. And in states like Virginia and New York, Democratic politicians have been pushing to expand late-term abortion and remove any existing, modest protections for survivors.

Virginia became infamous in 2019 when Del. Kathy Tran (D-42) sponsored a bill that, by her own admission, would have expanded abortion through all 40 weeks of pregnancy in the commonwealth.

Worse, Democratic Gov. Ralph Northam—a pediatric neurologist—defended Tran’s bill by describing in a live radio interview how babies who survive abortions can be denied care: “If a mother is in labor, I can tell you exactly what would happen. The infant would be delivered. The infant would be kept comfortable. The infant would be resuscitated if that’s what the mother and the family desired, and then a discussion would ensue between the physicians and the mother.”

Since then, at least 33 babies have been born alive according to the eight states that report this data. How many others are there in the other 42?

We seldom know the fate of these children. However, more and more adult survivors of abortion are coming forward to tell their stories. One leader in this movement is Melissa Ohden, who miraculously survived five days of being burned by a saline abortion in the womb. Today, she travels around the country giving her first-hand account to lawmakers of how barbaric abortions truly are.

In the face of these instances and of the growing push by extremists for states to allow later and later abortions, a national law is clearly needed. The Born-Alive Act would simply ensure that any infant born alive after an abortion receives the same standard of care as any other newborn.

We’re stunned that anyone would object—yet House Democrats, led by Speaker Nancy Pelosi, including those in Virginia’s congressional delegation, have blocked a vote on this bill for two years.

There’s no reason this should be a partisan issue. The overwhelming majority of Americans, including millions of rank-and-file Democrats, support such a law.

A simple majority of 218 House member signatures would force the full House to vote. An unprecedented 202 members signed the petition on the first day it was released—including 29 women, 19 of whom are new to Congress—and counting. Today, only five more members of the House are needed to bring the bill to a vote.

The fact that an overwhelming majority didn’t sign on and vote for this bill two years ago is appalling and a tragedy. More representatives must find the courage to stand up for defenseless infants. Infanticide has no place in our society — not in Virginia or anywhere in America.

Although Virginia has successfully outlawed other blood sports such as dogfighting and cockfighting, predator killing contests are still legal…

The road to post-pandemic economic recovery hasn’t been easy. For over a year, my fellow small business owners and I struggled to make ends me…

I have read with interest the various community opinions about the Mountain Valley Pipeline. As a former electric and gas utility executive, I…

Why are conservatives blaming progressives for changes in trans rights?

Geller: Without data, you just have an opinion

As a teacher and researcher of psychological science on the Virginia Tech faculty for 51 years, I looked forward to reading an opinion with th…

Flowers: We shouldn't have to beg workers to work

I was down the shore this weekend, enjoying the sea, the sun and the sweeping panorama of people without masks. Honestly, that was even more b…

Gibson: Some statues won't be missed

Ninety-seven years ago, in 1924, when Charlottesville dedicated its Robert E. Lee statue, the Ku Klux Klan threw a giant parade in celebration.

Long: 'Lift every voice' is a fitting song

Cooper: Building a stronger, healthier future for the Appalachian Region

A decade ago, small flying drones that could deliver your fresh groceries or latest shopping at the click of a button sounded more like a sci-…