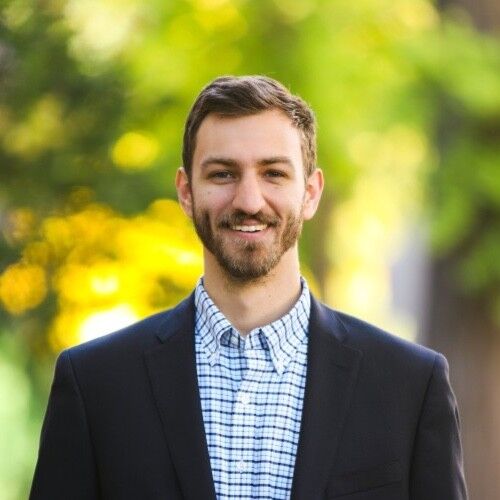 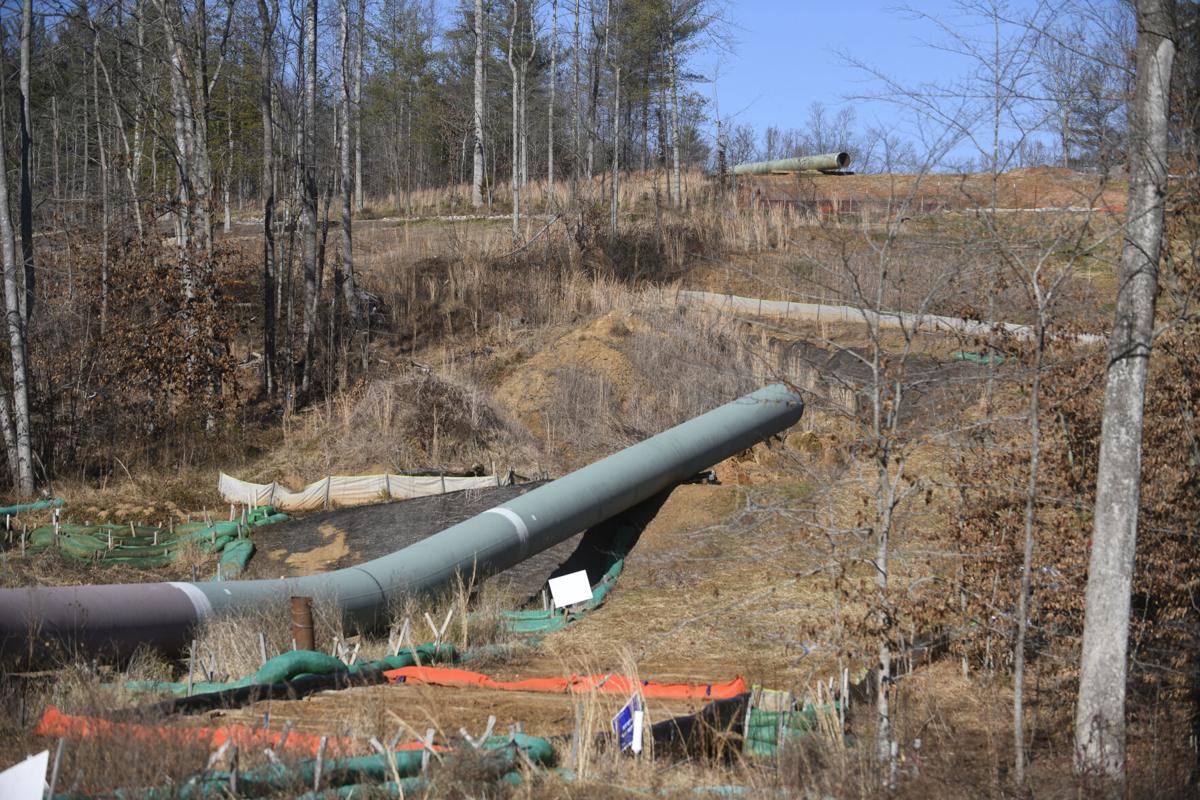 The Mountain Valley Pipeline is seen under construction in Franklin County in December.

Virginians are currently facing the critical question of whether to allow another pipeline in our backyard. While pipelines tend to get a bad rap, their safety record must be examined in context. As public officials consider the fate of permits for the Mountain Valley Pipeline, a look into the key issue of water crossings is in order.

Pipelines are incredibly common, with over 2.8 million miles of them currently running beneath the nation’s surface. That vast network of oil and natural gas pipeline carries resources across the country and directly into our homes. More importantly, those 2.8 million miles crisscrossing the nation pass through, under and near thousands of lakes, rivers, streams, wetlands and waterways.

These crossings take special care and attention, but rigorous standards apply to developers during planning, construction and operation to ensure safe water crossings. While errors do arise, between industry innovation and state and federal regulation, the movement of natural gas through pipelines is the safest and most effective transportation method currently available.

As of 2013, the Pipeline and Hazardous Materials Safety Administration (PHMSA) documented 18,136 inland hazardous liquid pipeline water crossings. Over a 21-year period in the U.S. from 1991 to 2012, only 0.3% of incidents – or 20 total accidents – occurred at an inland water crossing. A subsequent report broadened the scope to “at or near” water crossings, leading the statistic to inflate to 1% of incidents.

Incidents at water crossings are rare, in part, because many of the leading incident causes tend only to happen on land, such as third-party excavation damage. Moreover, pipeline infrastructure boasts an impressive safety record, already better than any alternative transportation method.

In the last five years, even as pipeline mileage and the volumes transported have both increased by 10%, leaks and spills have declined by approximately 20%. State-of-the-art technology for pipeline development means that new water crossings, including those undertaken by the Mountain Valley Pipeline, are sure to be even environmentally safer than the over 18,000 existing crossings.

Of course, not all water crossing permits should be approved simply because the practice is common. But the well-established, highly regulated practice and long safety record cannot be ignored.

Particular emphasis should be placed on minimal-impact horizontal drilling technology, which allows the pipeline to safely bore well below a stream without trenching or stirring up the stream. The alternative of open-cut crossing still does not disrupt water flow and allows a prefabricated pipeline to be set into a trench along the stream floor. The open-technique usually features concrete-encased pipeline for anchoring and additional anti-leak protection.

The Mountain Valley Pipeline is currently requesting a host of permits to finish its 303-mile route with its numerous water crossings. The route received years of scrutiny by the developers and others during pre-filing study, community engagement and government review.

In 2017, the project was approved by the Federal Energy Regulatory Commission with a certificate of public convenience and necessity after extensive review of the proposed route, environmental impact studies, public comment periods and proposal revisions. It received further approvals by the U.S. Forest Service and Army Corps of Engineers, along with an agreement with the Appalachian Trail Conservancy.

According to an MVP spokesperson, over one-third of water crossings have already been completed safely. Knowing the high industry standard, even exceeding federal rules in many cases, the remaining crossings should not be a concern. Data from PHMSA suggests that only 1% of inland incidents occur at or even near waterways, and standards and technology have only improved since then.

All of this does not mean that MVP should continue without any further review or that each water crossing should not be undertaken with the highest standards. But it does stand as compelling evidence that the practice of crossing waterways is tried and true, that multiple individual and cumulative environmental reviews show minimal impact, and that this project can be completed safely.

Remaining permits should not simply receive a rubber stamp, but catastrophists arguing they should be summarily rejected are equally misguided. As authorities scrutinize pending applications, they should look to the body of safe water crossing evidence to speedily approve the remainder of the project. Only after the project is completed can the entire pathway be restored, and the environmental impacts be fully mitigated.

Benjamin Dierker is the Director of Public Policy for the Alliance for Innovation and Infrastructure.

Richard Kyte: Why gun owners need a change of heart

Opinion: Why can’t those who own guns and know the most about them take responsibility for ensuring they're used safely and without malicious intent?

Kennedy: Urgent care centers have come 'tip of the spear'

So, it seems the church is shrinking.

The Mountain Valley Pipeline is seen under construction in Franklin County in December.