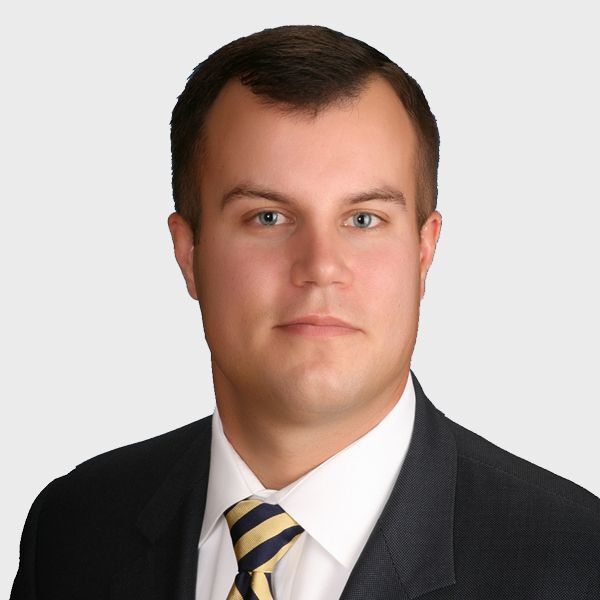 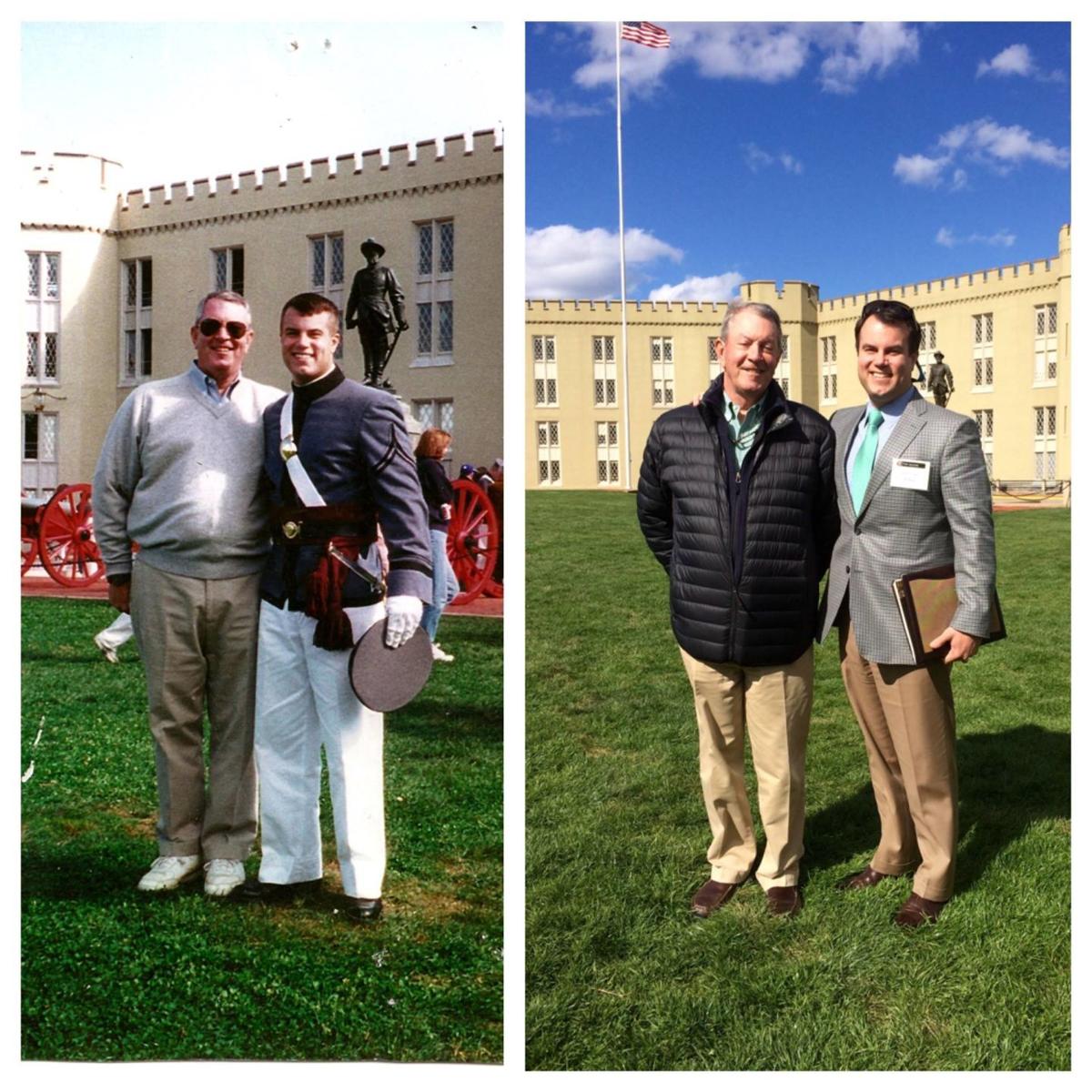 Conor Evans and his father at VMI with the statue of Stonewall Jackson in the background, as a cadet and more recently.

Conor Evans Evans is a graduate of Virginia Military Institute, Class of 2002. He is now a construction executive in Morristown, New Jersey.

Evans is a graduate of Virginia Military Institute, Class of 2002. He is now a construction executive in Morristown, New Jersey.

I’ve had Robert E. Lee’s “Definition of a Gentleman” in a frame with other pictures alongside hanging in my office since 2004. A nice quote/sentiment that most anyone would agree if not for opposition to the author. But, two weeks ago it dawned on me as I was sitting in my office with one of my direct reports, a woman of color, that she may have a different perspective. I had never realized it before — it is a good quote, and Lee never offended me. And so, I wasn’t thinking. I’m a kind, thoughtful man. Within the confines of my worldly construct. Whenever possible without sacrificing my identity, I want to be a kind, thoughtful man in all constructs — I simply am limited to mine.

So, I asked her “oh gosh. I just realized that was there. Had you noticed that before?” She said she had. And that it had made her uneasy, especially her first few months working for me as she had not yet learned Conor’s character. But, in time, as she got to know my heart, she didn’t allow it to bother her because the man (Lee) didn’t mean to me what he meant to her. I was impressed with her reaction and thoughtfulness. I removed the quote. Why? Because it doesn’t define me. It is a small part of my belief system akin to how Stonewall’s statue is a very small part of VMI’s past. I removed it because it could be replaced easily with equally as important, if not more important, quotes and sentiments that are universally accepted, much like the vast array of options available to replace Stonewall’s statue. She wasn’t asking me to remove it and doing so didn’t compromise my identify or character. Keeping it would have.

Ultimately, I replaced it because — as a leader — I want to care for all I’ve been entrusted to lead, not just the ones sharing my same construct of Lee’s quote. Stonewall’s statue is not VMI’s identity. Especially considering when and why it was erected (1912 in response to the Lost Cause movement; a cause to restore damaged identities of those who did not win the war). I choose the entirety of Lee’s code as being about how one holds power over others, including the employer over the employed. I removed it because following the code required doing so; action was more important than display. Leaders and organizations are judged by their actions. I trust VMI will choose well.

Gibson: Virginia has a long parade of 2021 contenders

Only Virginia and New Jersey hold their elections for governor the year after the nation votes for president, and this year a former Virginia …

Virginians impacted by the pandemic are counting on us to deliver concrete and lasting relief. With our growing reliance on technology and the…

On Sept. 18, Virginia voters began to cast ballots for their candidate of choice. On Nov. 3, Virginians and the nation will return President T…

Murphy: A vote for Trump is national suicide

Trump supporters know. They know that he says what he wants, regardless of the truth.

Snyder and Snyder: Career politicians are failing us when we need them most

Right now is a time when everyone needs to work together to help one another. But with jobless claims throughout the country rising, families …

Benne: Down with group-think

In the late '60s and early '70s, I participated in an anti-racism course that was drawn up and team-taught by the members of a predominantly B…

Will: Closing the Trump parenthesis

WASHINGTON—As the Donald Trump parenthesis in the Republic’s history closes, he is opening the sluices on his reservoir of invectives and self…

In August, our development team met with the city manager to begin a conversation about a solution for the city’s need for a new regional tran…

Watching the farce that was the presidential debate last month was depressing and outrageous. The contrast could not be more clear. On one sid…

Conor Evans and his father at VMI with the statue of Stonewall Jackson in the background, as a cadet and more recently.